The developers of Journey to the Savage planet can’t access their own game to fix any of the problems that are currently plaguing the title on Stadia.

Indie game Journey to the Savage Planet is currently experiencing numerous bugs on Stadia, but the devs can’t fix the the game because Google fired them. Developer Typhoon Studios is the company behind the game, and it was acquired by Google in 2019. However, with the sudden closing of all internal gaming studios, any games on Stadia owned by the search engine giant – while few – are virtually inaccessible by the original developers.

Players on the much-dismissed service have been reporting glitches that cause the game to freeze on the main menu, crashing when selecting game modes, and a slew of other bugs exclusive to the Stadia version of the game. These problems would generally be fixed in a patch from the dev team, except they have no access to fix it. Google’s decision to close down all of its game development in lieu of supporting third-party developers was a shock to many within the company. As a week prior, the teams were all praised by the creative director, Phil Harrison.

Related: Journey to the Savage Planet Review: Beautiful and Hilarious

Per a report by Kotaku, developer Typhoon Studios and publisher 505 Games cannot access anything related to the Journey to the Savage Planet as the rights are all owned by Google. A fix to solve the freezing of the main menu has been issued by Google as of this writing. However, the other problems remain. These issues were brought to light by Reddit users who had screenshots of emails detailing the responses from 505 Games. The emails state that the developers should have more information than 505 since the Stadia version’s actual publisher is Google itself.

Google’s track record of tech experiments isn’t stellar, so it wouldn’t have been hard to see this failure coming. Numerous products such as Project Ara, the failed modular smartphone project, or the infamous Google Glass still mars the tech giant’s image to this day as commercial failures. When the rumblings of Google entering the cloud gaming scene began a few years ago, many were optimistic that its infrastructure would set up a successful service for gaming. But just as many were quick to dismiss the foray into the gaming industry, with other similar attempts from different companies failing outright. Still, the fact that the company has resorted to mass layoffs of developers under its umbrella should serve as a warning for future devs not to trust unproven companies attempting to enter the industry.

This isn’t to say that Stadia is a bad service; it’s just that better services exist. Microsoft, which currently has the best deal in gaming with Xbox Game Pass and its expanding xCloud service, Sony’s PlayStation Now service, Nvidia’s GeForce Now, and Amazon’s Luna are all examples of services that have been able to adopt cloud gaming as a successful model. In addition to its failure to develop games internally, Stadia’s promise of 4K gaming through streaming has yet to appear, nearly two years after the service’s launch, prompting a class-action lawsuit. Couple in the lousy press Harrison brought upon himself, and the service as a whole, the slow, painful demise of Stadia has been nothing short of saddening for those tricked into believing in the premise. Regardless, Google is trying to keep Stadia alive by any means necessary. What that means for the disadvantaged developers of games like Journey to the Savage Planet remains to be seen.

Journey to the Savage Planet is available now for PC, PS4, PS5, Xbox One, XSX, Xbox Game Pass, and Stadia. 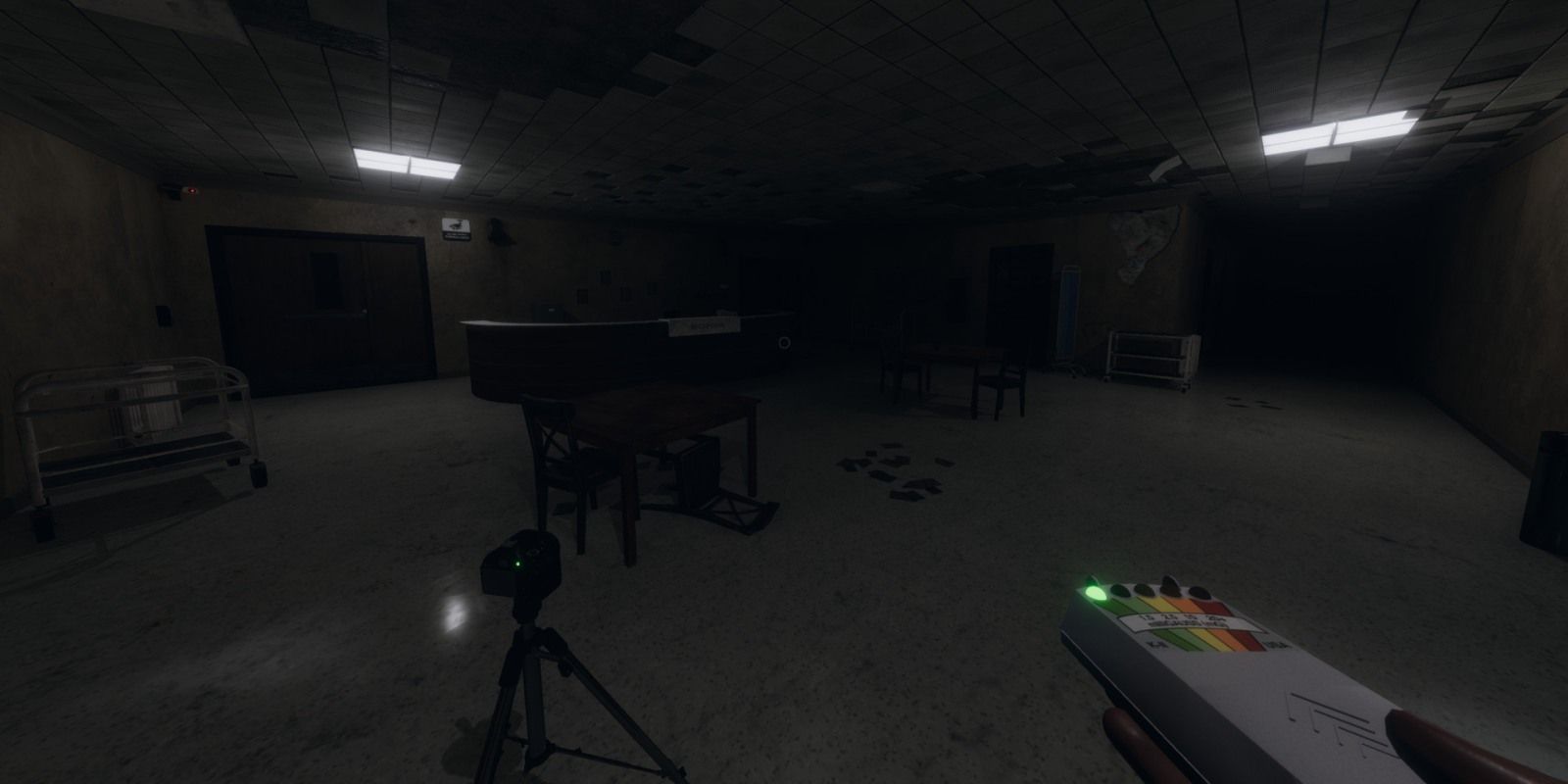 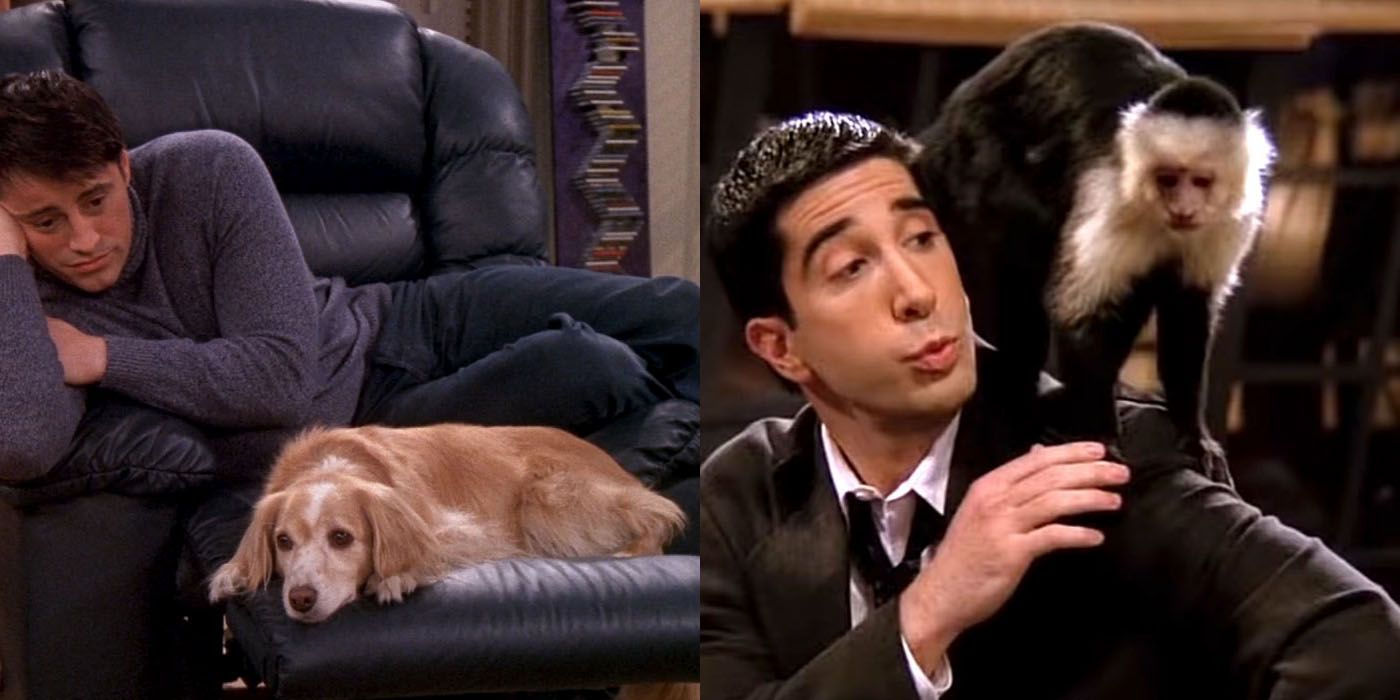 Every Pet On Friends, Ranked