Jon Watts Out as Director of Marvel Movie 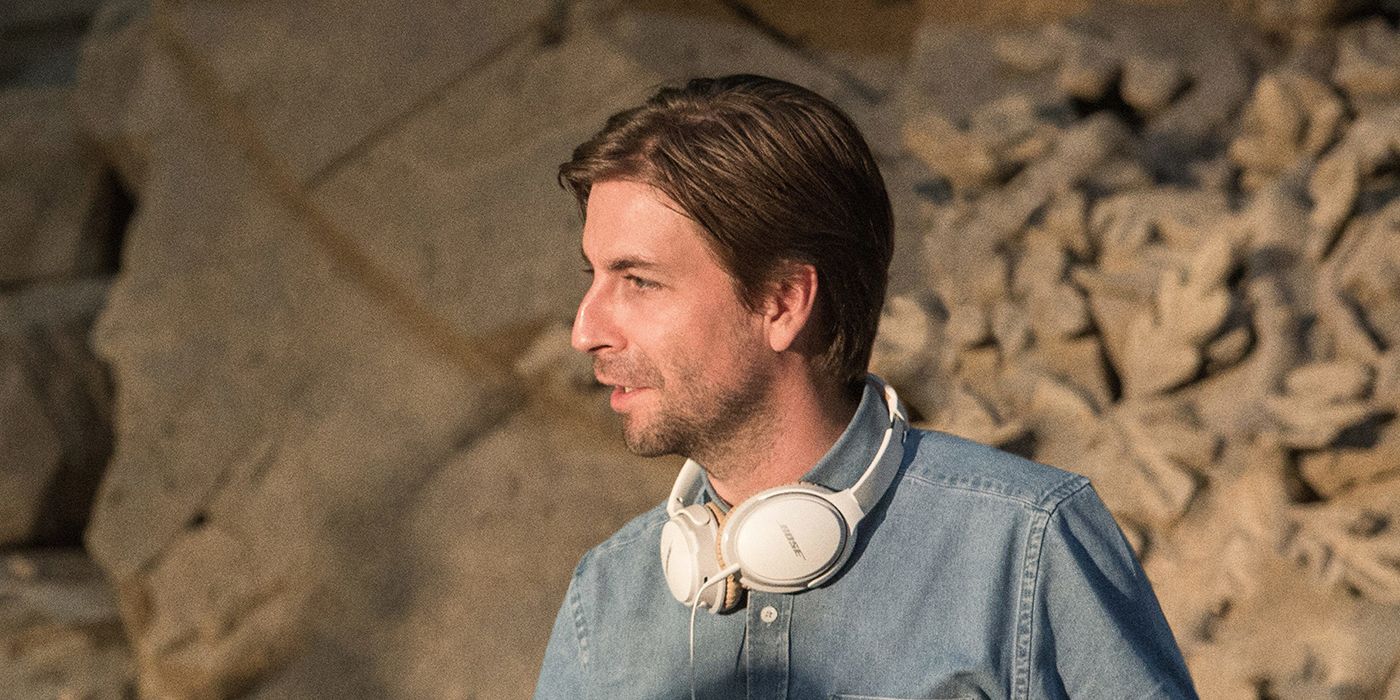 The Fantastic Four may not be so fantastic after all. Deadline reports that Jon Watts, the director behind the MCU’s three massively successful Spider-Man films, has exited Marvel’s Fantastic Four film, which he had previously been slated to helm as director. Marvel and Watts both confirmed that the split was amicable, though no reason has been cited, nor has a replacement director been announced.

“Making three Spider-Man films was an incredible and life changing experience for me,” Watts said in a statement. “I’m eternally grateful to have been a part of the Marvel Cinematic Universe for seven years. I’m hopeful we’ll work together again and I can’t wait to see the amazing vision for Fantastic Four brought to life.”

“Collaborating with Jon on the Spider-Man films has been a true pleasure,” added Kevin Feige and Louis D’Esposito, president and co-president of Marvel Studios. “We were looking forward to continuing our work with him to bring the Fantastic Four into the MCU but understand and are supportive of his reasons for stepping away. We are optimistic that we will have the opportunity to work together again at some point down the road.”

Watts previously worked with Marvel on all three of the MCU Spider-Man films starring Tom Holland, including Spider-Man: Homecoming, Spider-Man: Far From Home, and Spider-Man: No Way Home, the latter of which was a record-breaking, multiverse shattering hit when it arrived in theaters last Christmas. While Watts is officially out as director for Fantastic Four — the third attempt at bringing the super-team to screen, and the first made by Disney — Sony and Marvel have confirmed that they intend to reunite the director with Holland and co-star Zendaya for Spidey’s next trilogy of films, which were confirmed after No Way Home’s release in December.

What will happen with Fantastic Four now that Watts, a near-guarantee of success for Marvel, has left the project is anyone’s guess. News on the film had been relatively slim amongst the development of other Marvel projects, though many speculated that Reed Richards, aka Mr. Fantastic, could make some kind of appearance in next week’s Doctor Strange in the Multiverse of Madness, though whether those fans theories have any credence remains to be seen.

Marvel’s Fantastic Four film has not yet received a release date, though Apple TV+ recently purchased another project from Watts, an untitled film starring George Clooney and Brad Pitt as rival “fixers” hired on the same job, expected to see a theatrical release before it hits streaming. No replacement director has been announced for Fantastic Four.

Maggie Boccella is a certified Babe with the Power and lover of all things pop culture. She is a Weekday News Editor at Collider, and specializes in writing on feminist media and how much she loves Boba Fett. When not editing, she dabbles in painting, photography, fiction writing, and practicing her non-existent lightsaber skills.