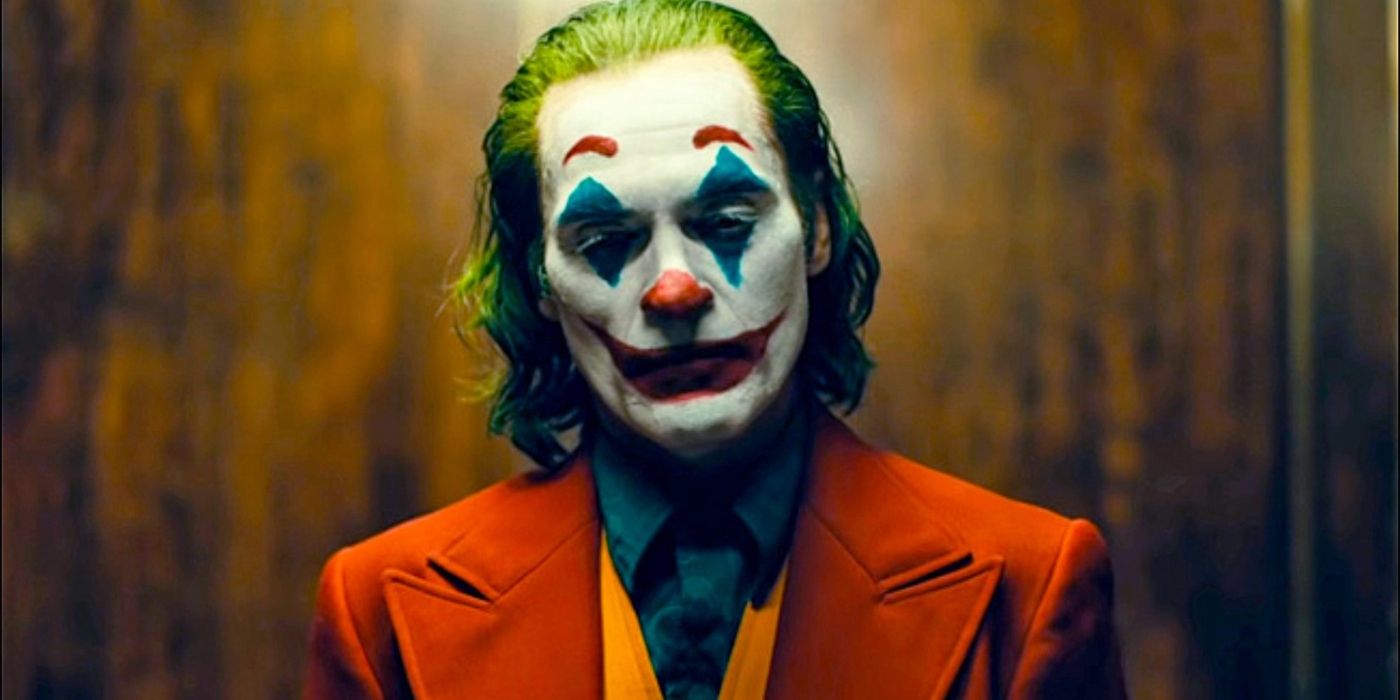 It’s been a depressing 24 hours for many DC fans with the news that Warner Brothers Discovery wouldn’t be releasing Batgirl. However, for those DC fans looking for any kind of good news, the release date for Joker: Folie A Deux has been revealed. Reported exclusively by Deadline, the sequel to the mega hit comic book film will be hitting theaters on October 4, 2024. This means that Joker 2 will be released on the five-year anniversary of the first film.

This makes all the sense in the world as Joker absolutely destroyed the box office when it was released in October 2019. It had a killer opening weekend at $94 million and from there the Joker’s reign only grew. The film would end its run grossing over $1 billion at the worldwide box office. While Joker felt like a one off when it released, money always talks and the sequel quickly entered development.

There’s still not much known about the plot of the upcoming sequel, but director Todd Phillips and star Joaquin Phoenix are returning for the film.

In addition to that, as previously reported, it has been rumored that WB is eyeing Lady Gaga for their version of Harley Quinn. In that same report it was also indicated, in a bizarre twist, that the film would be a musical. This caught many fans by surprise given the dark rated-R crime drama nature of the first film. This hasn’t been officially confirmed yet by WB themselves, but Joker has been many things over the years. He has been a foolish clown, a ruthless killer, and on occasion he has been known to sing.

There were many things left up to interpretation by the time the credits rolled on the first film. It was one of those thought-provoking stories that really made you question if anything in the movie actually happened or if it was all in The Joker’s head. Judging from the subtitle Folie A Deux, which is connected to a “rare delusional disorder shared by two or more people with close emotional ties”, this sequel appears to only be jumping further into madness. That title also strengthens the rumor that Harley will be introduced in this film and a blood-soaked musical might just be what the doctor ordered to distinguish the sequel from the critically acclaimed original.

While DC fans are currently living in dark times, we can take some solace knowing that Joker 2 is moving full steam ahead. October 2024 gives fans plenty of time to rewatch and analyze Joker. That artful interpretation of the iconic DC villain can currently be streamed on HBO Max now. Watch the trailer below:

Original ‘Prey’ developer is working on an unannounced game