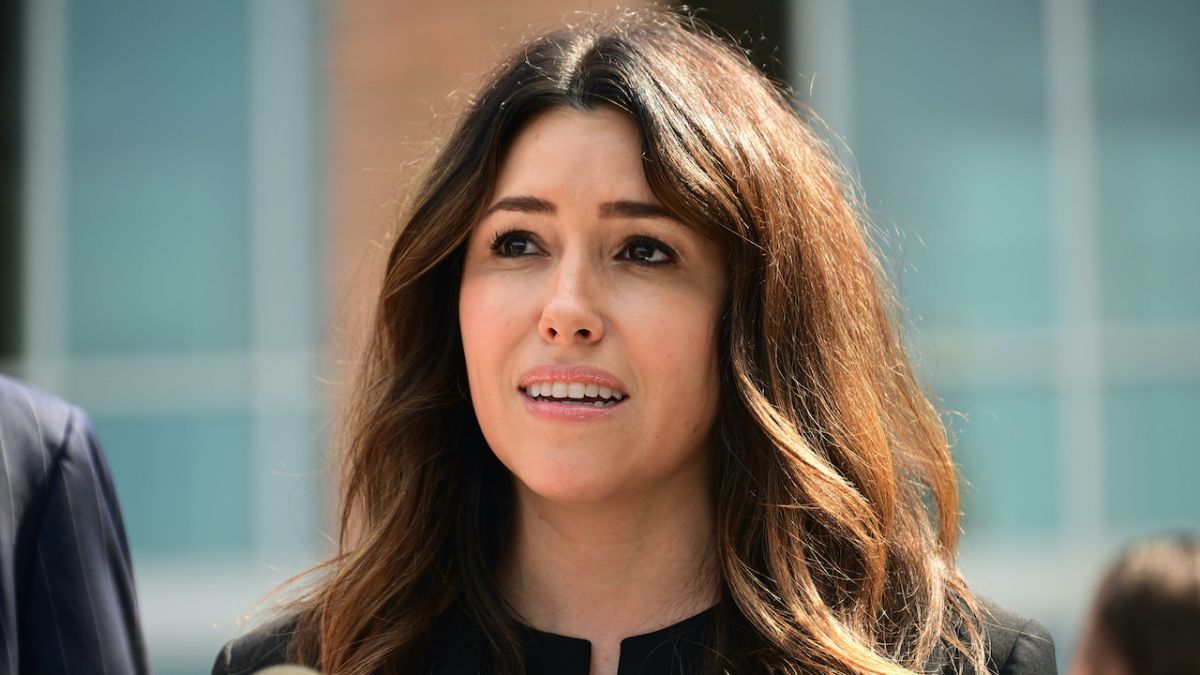 The Depp Vs. Heard trial was one of the most widely talked about trials. Considering this trial was televised for the general public to see, it was easy for people to form their own opinions and reactions to what they saw. One person who has been getting a lot of popular media attention is Johnny Depp’s lawyer Camille Vasquez due to her snappy tactics towards Heard and her legal team. If any actress was to portray Camille Vasquez in a movie about the trial, this lawyer has her verdict on who would be perfect for it.

It wouldn’t be so surprising if this defamation trial got a movie treatment in the future considering the attention it got. Camille Vasquez revealed to Access Hollywood in her first one-on-one TV interview since the verdict announced Johnny Depp’s win just who would be a good choice in portraying her in a movie.

I can definitely see Eva Longoria playing her. With the social media attention that garnered from this infamous defamation trial, a movie treatment can either work like I, Tonya where it’s a mockumentary feature-length film, or a Lifetime movie that actually documents the entire trial based on what was filmed in real-life. No matter who would get to play Camille Vasquez, it would definitely be an actress who brings fire and power into the role just like her real-life counterpart.

Camille Vasquez had a number of viral moments during the trial that gave her a huge fan following. For example, there was the time she grilled Amber Heard on why there were no medical records of the alleged assault she said Depp inflicted on her with a liquor bottle. She also shared in her closing statements about how there were too many holes for Heard’s story to be believable. Any actress lucky enough to play the role of Johnny Depp’s lawyer could probably receive award recognition for her spit-fire lines and portraying a force to be reckoned with. But for all we know, Hollywood could probably write in some unnecessary drama plots like speculation that Vasquez could be dating the Pirate of the Caribbean star.

As for what is next for Camille Vasquez, she will actually be defending Johnny Depp again in court where location manager Greg “Rocky” Brooks claims that the Edward Scissorhands star assaulted him on the set of City of Lies, offered $100,000 to punch him back, and was fired for refusing to promise not to tell anyone. His well-known lawyer’s job is to disprove this claim and they even have a witness who disputes the confrontation. There is also a new two-part documentary series called Johnny Vs. Amber on Discovery+ where you will see interviews from the lawyers of both Depp and Heard as well as other footage and evidence that was used during the scandalous trial.

While there has been no news as of yet of a film based on the Depp Vs. Heard trial, keep up with CinemaBlend’s upcoming movie schedule so you’ll be the first to know what happens.