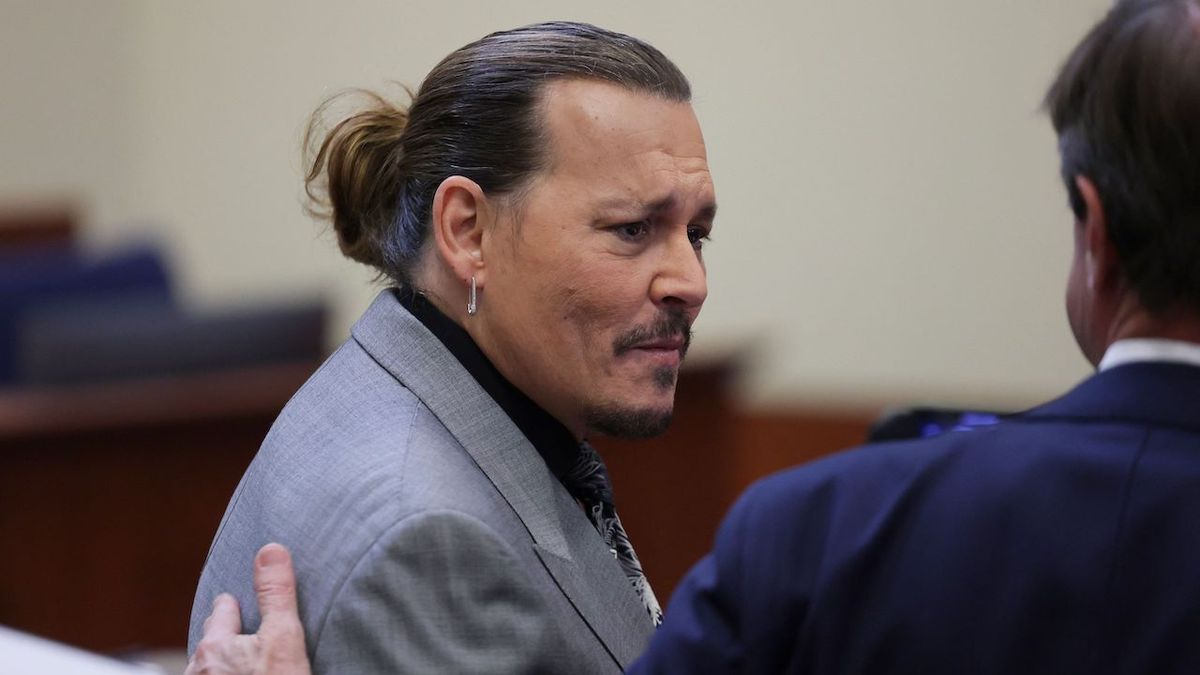 Being a celebrity definitely has its downsides, especially when it comes to legal issues or divorce. Amber Heard and Johnny Depp know this all too well, as their battle in court has been making headlines for years. Things have really heated up now that the defamation case has begun in the states, with all sorts of wild stories arriving– even coffee stores like Starbucks have weighed in on the drama. Most recently Depp’s bodyguard shared a story about bribing a homeless person to get the actor’s phone back after Heard allegedly threw it.

After Johnny Depp personally took the stand in the defamation case against Amber Heard, more witnesses have followed suit. This includes the Pirates of the Caribbean actor’s bodyguard Starling Jenkins, who recounted the time Amber Heard allegedly threw Depp’s phone out the window on her birthday. Jenkins was tasked with retrieving the device after a person experiencing homelessness stumbled upon it.

Luckily some light bribery was enough to convince that person to hand Johnny Depp’s phone back, which no doubt has some sensitive information about the star. As reported by Insider, Starling Jenkins recounted how the exchange happened in court, saying:

And just like that, Johnny Depp was able to get his phone back, and the homeless person who found it was given some much-needed supplies. Luckily the actor had the Find my iPhone app on the device, so his bodyguard was able to track it down. This came after Amber Heard allegedly threw Depp’s wallet, phone, and passports out of a balcony window on the night of her birthday.

The night where this alleged incident occured is a key incident in the history of Johnny Depp and Amber Heard’s relationship. April 21, 2016 was the night of Amber Heard’s 30th birthday, and also reportedly what began their separation. Heard allegedly threw her husband’s things off the balcony after he was late to her celebration.

This story about Johnny Depp’s phone is only the latest wild development coming from his ongoing lawsuit against Amber Heard. As previously mentioned, Depp spent days on the stand himself, with the clips quickly making their way online and going viral. And as a result a mass of fans have started assembling outside the Virginia courthouse.

While having your phone lost would be stressful for anyone, this story is far less dramatic than some of the other allegations made throughout the course of the defamation suit against Amber Heard. For instance, both actors’ legal teams have played shocking audio and footage of the two fighting. There’s even more shocking stories involved, one of which involves a bowel movement.

Professionally, the two actors do have a few projects coming up. Johnny Depp recently started booking new jobs again, while Amber Heard will appear in Aquaman 2 on March 17th, 2023. In the meantime, check out the 2022 movie release dates to plan your next movie experience.

What is Today’s Worldle Answer? 1 May – GameSpew