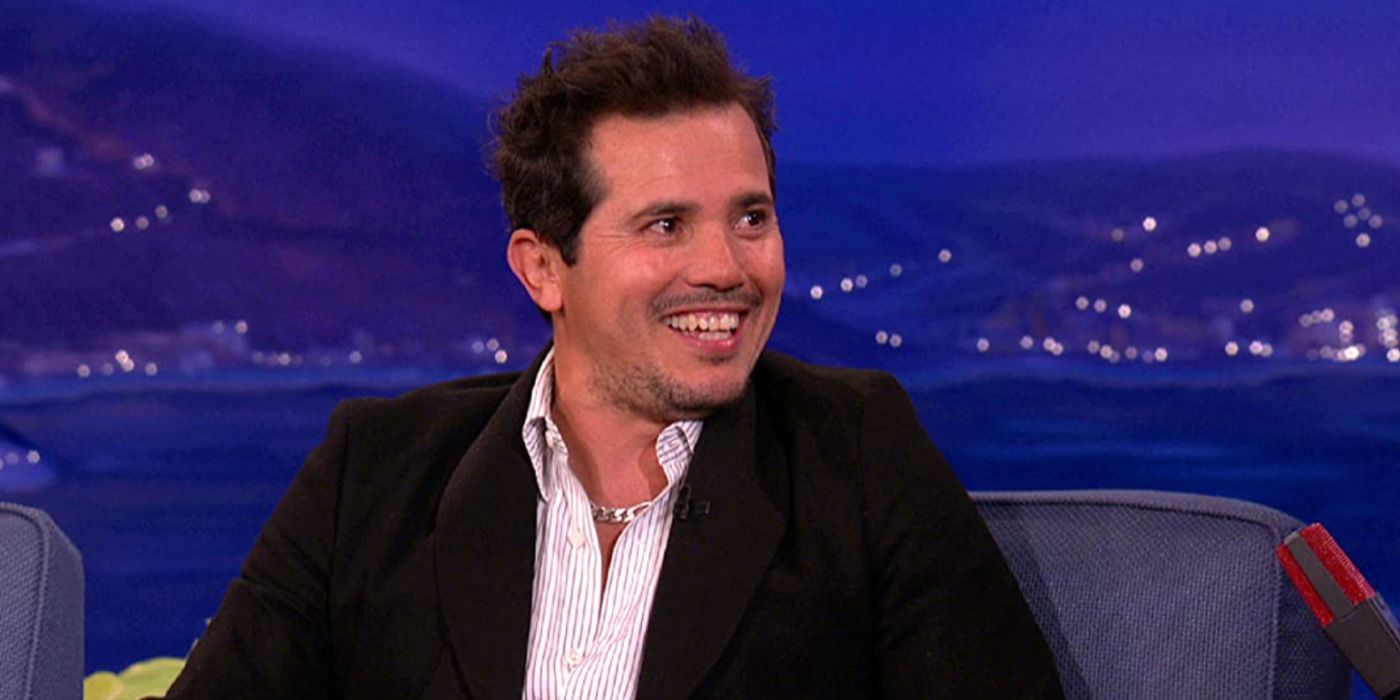 Following yesterday’s news from Deadline that James Franco is set to play Cuban revolutionary and former President Fidel Castro in the indie film Alina of Cuba, John Leguizamo is speaking out about the casting. He fiercely condemned the choice for Miguel Bardem‘s new film on his Instagram page, citing it as yet another example of cultural appropriation considering Franco himself doesn’t have Latino roots.

“How is this still going on?” Leguizamo questioned in his statement. “How is Hollywood excluding us but stealing our narratives as well? No more appropriation Hollywood and streamers! Boycott! This F’d up! Plus seriously difficult story to tell without aggrandizement, which would be wrong! I don’t got a [problem] with Franco but he ain’t Latino!” Leguizamo, who himself is of Colombian descent, has long been a fervent advocate for the inclusion of Latino actors and stories on-screen. Not only that, but he’s generally been a proponent of teaching more about Latino history and generally giving more recognition to the Latino community considering a growing percentage of the population is of Latino descent.

Alina of Cuba follows the life of Castro’s illegitimate daughter Alina Fernández (Ana Villafañe), who was born out of a whirlwind affair between Castro and Cuban socialite Natalia “Naty” Revuelta (Mía Maestro). At age ten, she’d finally learn the truth about her heritage once her mother finally revealed their tryst to her and grew up to become a fierce critic of her father’s regime, facing arrest on multiple occasions. In 1993, she’d finally defect from Cuba to Spain and eventually made permanent residence in the U.S.

RELATED: James Franco Cast in ‘Me, You’ Adaptation

Leguizamo’s ire seems to be exactly what Alina of Cuba was looking to avoid when casting its stars. Franco’s casting was directly approved by Fernández herself and came after an extensive search to find the best possible physical fit to play “El Comandante” among the best actors in the industry. John Martinez O’Felan, the film’s lead creative producer, noted to Deadline the painstaking process that went into finding the perfect Castro:

Finding and convincing James Franco to play Castro, was a fun and challenging process and has been the collaborative work of the universe, because our director’s original order was to find an actor who holds a close physical resemblance to the real Castro to build from, along with finding someone Alina Fernandez would strongly endorse. To get there on such a tough look to cast, we used Fidel Castro’s ancient Galician heraldry as our focal compass, and then combed through the entire ranks of actors with Latin roots in Hollywood to find someone who has a similar facial structure. In executing a close search into our hopefuls through the eye of Spanish and Portuguese genealogy which the Galicians held, we found that James, by far, had the closest facial likeness of our Industry’s leading actors, meaning that the focus would be to build out his character accent and we’d have a stunning on-screen match to intrigue audiences and bring the story to life with true visual integrity. Altogether, working with such a supportive and exciting cast has been a true blessing to our team and project.

Alina of Cuba begins filming in Cartagena and Bogota on August 15. Check out Leguizamo’s Instagram post criticizing the film here.

An ancient Wakandan threat is unleashed in BLACK PANTHER: UNCONQUERED one-shot this November