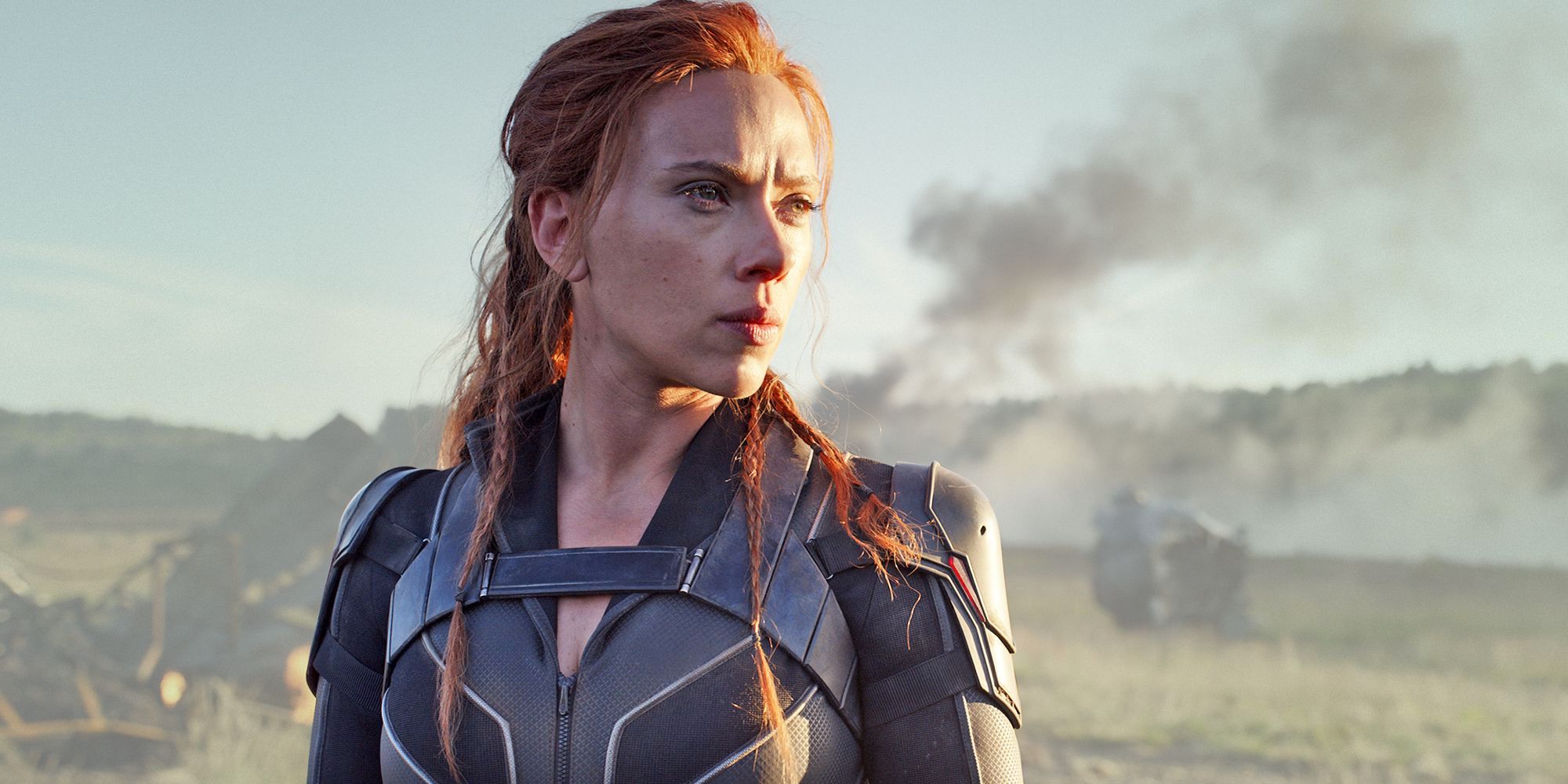 Jessica Gao is currently riding high on the successful launch of her Marvel Studios’ Disney+ series She-Hulk: Attorney at Law. The new superhero series is being well received by the fans and critics for its comedic tone, tight pacing, and its fresh take on superhero narratives. Jennifer Walters (Tatiana Maslany) is witty, breaks the fourth wall, Fleabag style, and is in complete control of her rage! One can only wonder why Gao wasn’t involved in any other Marvel project so far, however, in a recent interview with The Wrap, the Rick and Morty alum revealed details about her Black Widow pitch and that she was turned down for multiple projects by the studio starting a long-running joke between her and Marvel head Kevin Feige.

Gao described her Pitch as “Grosse Pointe Blank for Black Widow.” The 1997 film starring John Cusack, follows a spy who attends a 10-year high school reunion during a mission. Taking inspiration from the story, Gao explained her pitch in broad strokes, “Basically you find out that in high school, as a teenage spy/Russian agent, she was planted at an American high school, because she had to assassinate someone’s dad.” Further adding, “then 20 years later, she goes back to the high school reunion and has to deal with the fallout of this fake identity where she betrayed all these people in high school.”

The She-Hulk creator also revealed that she met the studio for projects like Captain Marvel and Shang-Chi and the Legend of the Ten Rings which ultimately went to duo Anna Boden and Ryan Fleck, and Destin Daniel Cretton respectively. Nonetheless, per Gao these events only led her to land She-Hulk. She further revealed that every time she’d go to pitch something, “it was like, ‘Oh, hey, what’s up? Is it the time of year where you reject me again? Cool. What have you been up to since you rejected me?’ It just really made the room very warm.” It was this humor that gave Marvel executives a “very good sense” of what Gao’s sense of humor was. And certainly, it reflects in the She-Hulk series and its characters.

Episode 2 of She-Hulk will premiere on August 25. Meanwhile, check out the trailer below: