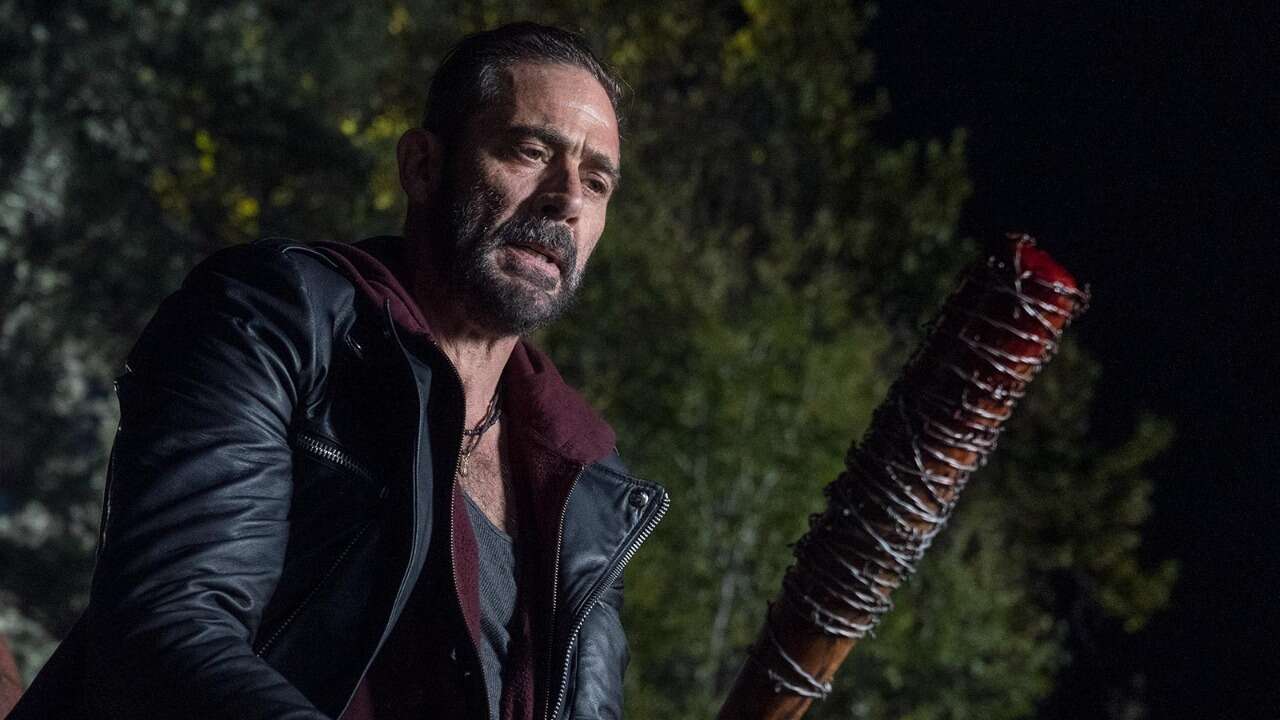 The Walking Dead star Jeffrey Dean Morgan took to social media to call out people who have “gone way too far” with toxic outrage over reports that Melissa McBride has exited a planned Daryl and Carol-centric spin-off. News came out on Wednesday that McBride exited the project over “creative differences.”

“Melissa made a call that was hers alone,” writes Morgan. “She wants/needs a break. Respect that. Factors involved that are nobody’s business.” You can read the full tweet below, which also touches on pushback some fans have also given to Norman Reedus for speculations on his being a factor in McBride’s decisions.

Some of you have gone WAY too far. TOXIC. Attacking norm for crap he has NOTHING to do with? Melissa made a call that was hers alone. She wants/needs a break. Respect that. Factors involved that are nobody’s business. Norm, who’s given more than anyone to you all. Just SHITTY.

The spin-off, which was first announced in September 2020, was one many were looking forward to since the characters–portrayed by Reedus and McBride–have been on the long-running show since Season 1. Not many details have come out about the spin-off, likely because any announcements would by definition spoil how the flagship The Walking Dead series will ultimately conclude. However, it’s now reported that this spin-off will now solely focus on Daryl.

The Daryl spin-off is one of many expected to branch off The Walking Dead once the latter wraps. Still on the way are a set of feature films for Rick Grimes (Andrew Lincoln), the anthology series Tales of the Walking Dead, and the most recently announced Isle of the Dead–which will feature Negan and Maggie and debut sometime in 2023. Fear the Walking Dead has been going strong since 2015.

The Bad Guys Review: Zootopia Without The Nuance