Jason Statham is widely regarded as one of B-tier action cinema’s Holy Trinity alongside Liam Neeson and Gerard Butler, with all three grizzled badasses regularly taking top billing in a series of relatively formulaic and identikit thrillers, albeit ones that allow them to do what they do best. And as well as a consistent track record of solid box office returns, the trio always tend to find their back catalogue playing well on streaming, too.

Neeson’s Unknown cracked the Netflix Top 10 most-watched list after being added to the library a couple of months ago, while Butler’s Greenland dominated the Prime Video viewership rankings for weeks. However, Statham has them both beat after three of his movies managed to find sustained success on the world’s most popular streaming platform in short order.

Hummingbird, known as Redemption in the United States and Crazy Joe in France, played incredibly well recently and the Sylvester Stallone-scripted Homefront even managed to nab the number one spot not too long ago. Parker has been the latest resurgent Statham vehicle on Netflix, though, after it was named as the sixth most popular title around the world throughout the month of March.

That’s an impressive return for a film that was first released back in 2013 and hardly set the world alight as it barely scraped past $45 million at the box office and landed a middling 41% score on Rotten Tomatoes. However, it once again goes to show Jason Statham‘s enduring popularity as one of the industry’s premiere action heroes, and there’s plenty more to come with Wrath of Man hitting theaters next month and spy caper Five Eyes currently in the midst of production, both of which hail from Guy Ritchie. 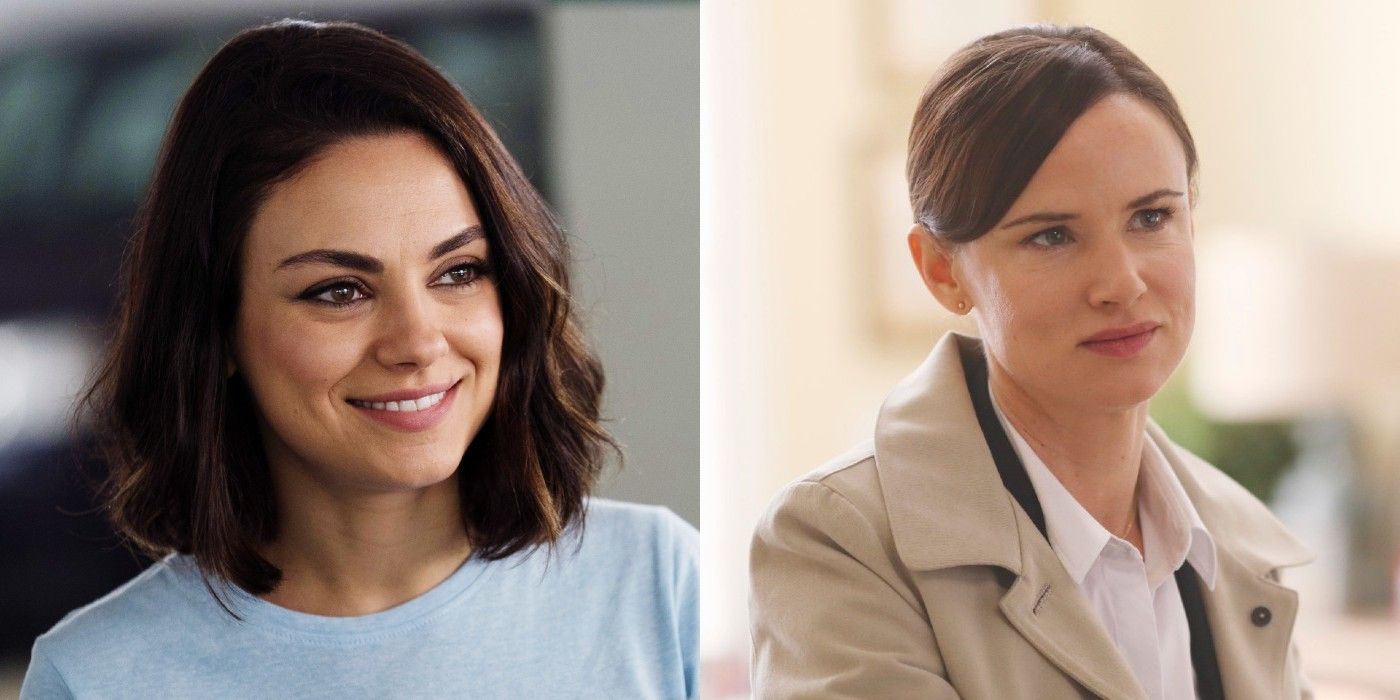