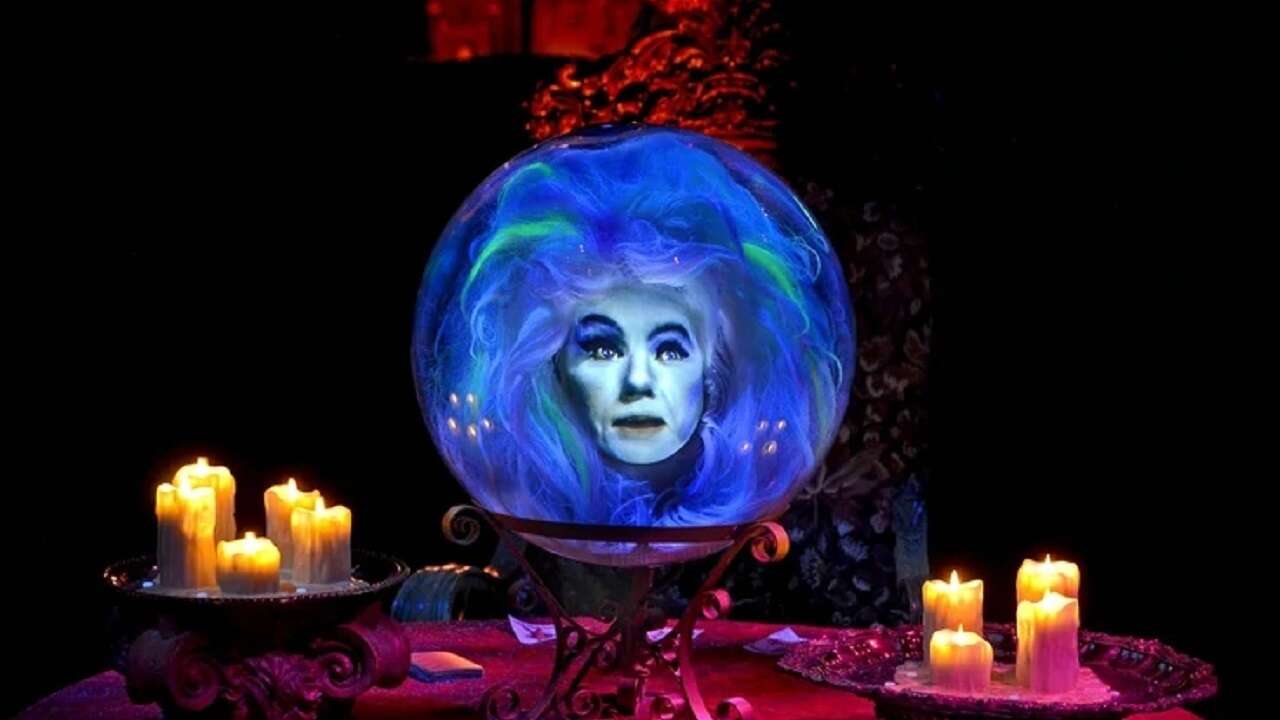 This will be the second live-action adaptation of the world-renowned Disney attraction, with the first being back in 2003 starring Eddie Murphy and Jennifer Tilly as Leota. In Disney lore, Leota is a Romani fortune teller and street magician in New Orleans during the 19th century. After Leota died, her spirit haunted the manor within a crystal ball as the estate’s resident medium who used her spells to materialize the house’s 999 “happy haunts.”

Curtis seemingly confirmed the report on her Instagram, only posting a crystal ball emoji. Leota was originally portrayed by Imagineer Leota Toombs, who she is named after, while Eleanor Audley (the original Maleficient and Lady Tremaine) supplied her voice.

In the remake, Rosario Dawson who plays a doctor, and her 9-year-old son (Chase Dillon), are looking to start a new life, and move into a strangely affordable mansion down in New Orleans. Quickly realizing the mansion is indeed haunted, they contact a priest (Wilson), who, in turn, enlists the aid of a widowed scientist-turned failed-paranormal expert (Stanfield), a French Quarter psychic (Haddish), and a crotchety historian (DeVito).

The Haunted Mansion is expected to hit theaters sometime next year.