Following her most recent appearance in Birds of Prey last year, Margot Robbie’s Harley Quinn will be back for her third movie in The Suicide Squad this August. We don’t know exactly what’s next for the Clown Princess of Crime after that, but with BoP not performing as well as hoped and Warner Bros. putting a lot of stock in TSS, it’s looking like Robbie might collaborate with director James Gunn again in the future. And this comes from Gunn himself.

During an Instagram Q&A, a fan asked the filmmaker if he has plans to work with Robbie again. In reply, he admitted: “Margot and I discussed this just the other day. We will have to see what happens!” Clearly, the pair are just chatting right now, but with their clout, if they come up with a project they like, then the studio will no doubt greenlight it in an instant.

Though we’ve yet to see it ourselves, WB must be extremely happy with what Gunn’s delivered in his standalone sequel as he’s already busy shooting a spinoff TV series. Peacemaker will see John Cena reprise his role as the eponymous vigilante – a character Cena’s described as a “douchey Captain America” – from TSS. The R-rated eight-episode series is due to hit HBO Max next January.

Assuming The Suicide Squad and Peacemaker are as popular as the studio is hoping, then more spinoffs seem likely. And given that Harley is easily the biggest character in the Task Force X lineup, it only makes sense to build one around her. Both Robbie and Gunn are hugely busy at present, though – the Australian actress is working on her Pirates of the Caribbean movie for Disney and Gunn’s due to return to Marvel for Guardians of the Galaxy Vol. 3 – so this wouldn’t be for a while.

Alongside Cena’s Peacemaker and Robbie’s Harley Quinn, The Suicide Squad also features the likes of Idris Elba, Joel Kinnaman, Viola Davis, Jai Courtney and Peter Capaldi and is on course to release in cinemas and on HBO Max this August 6th. 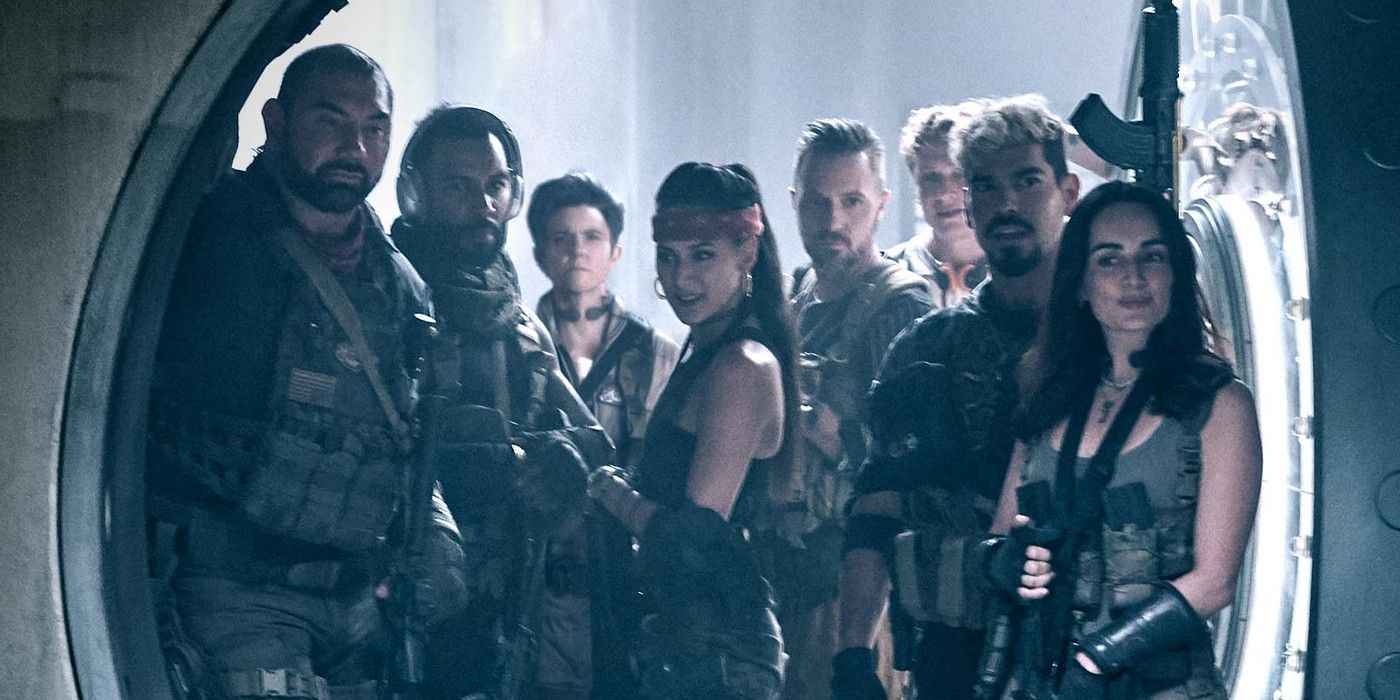 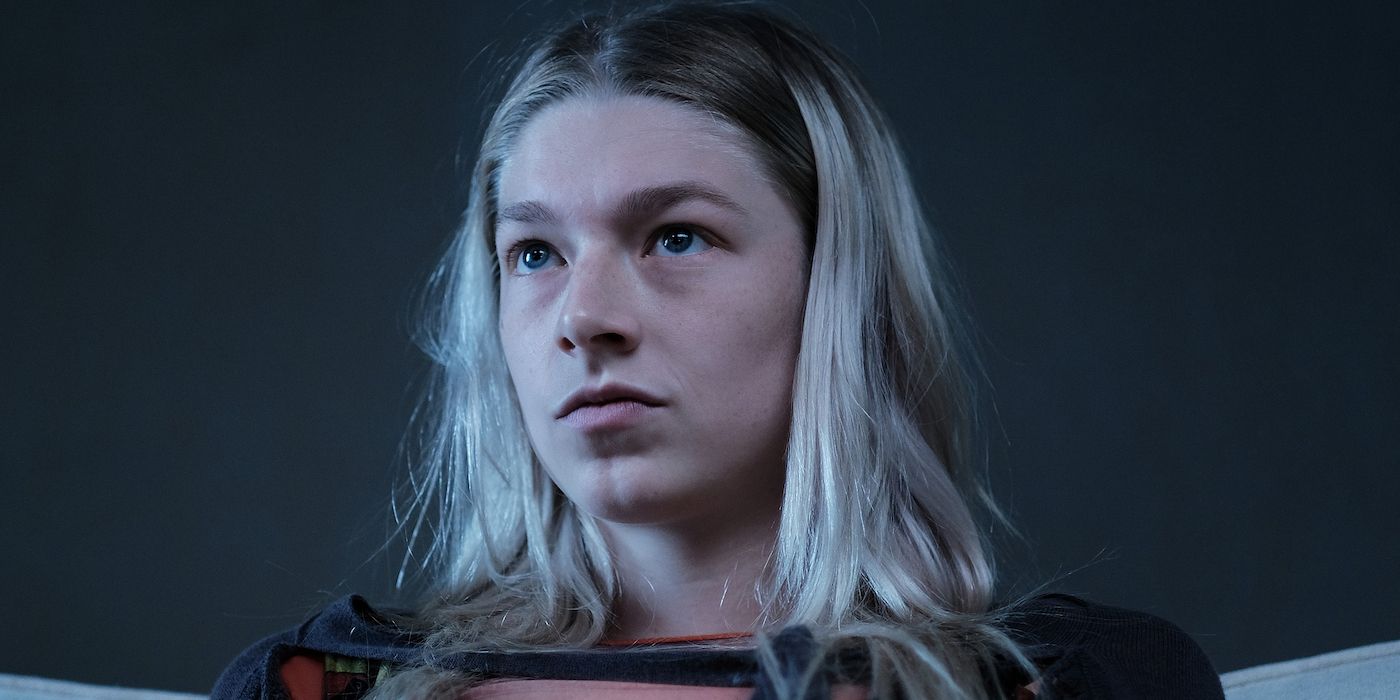 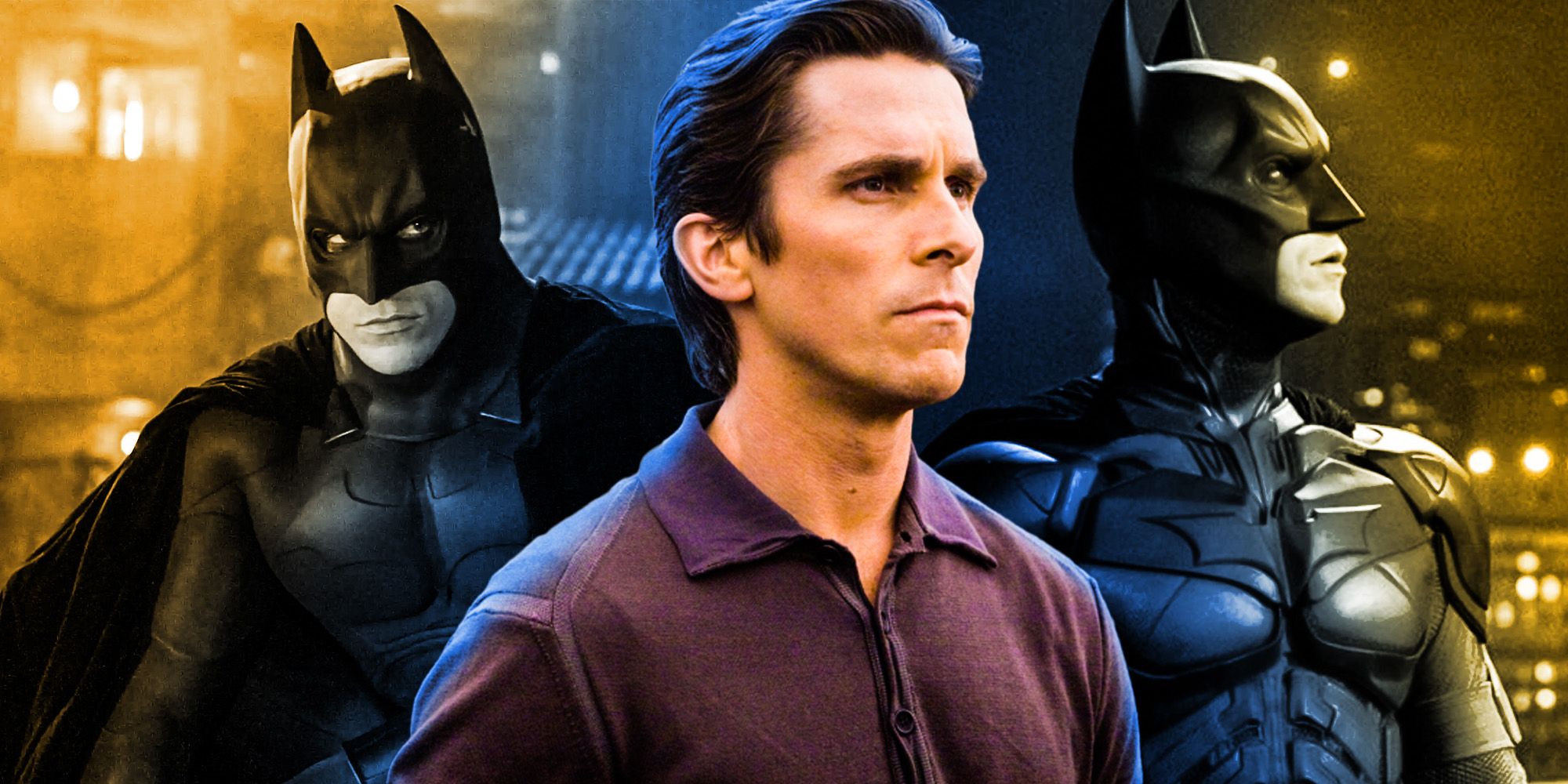