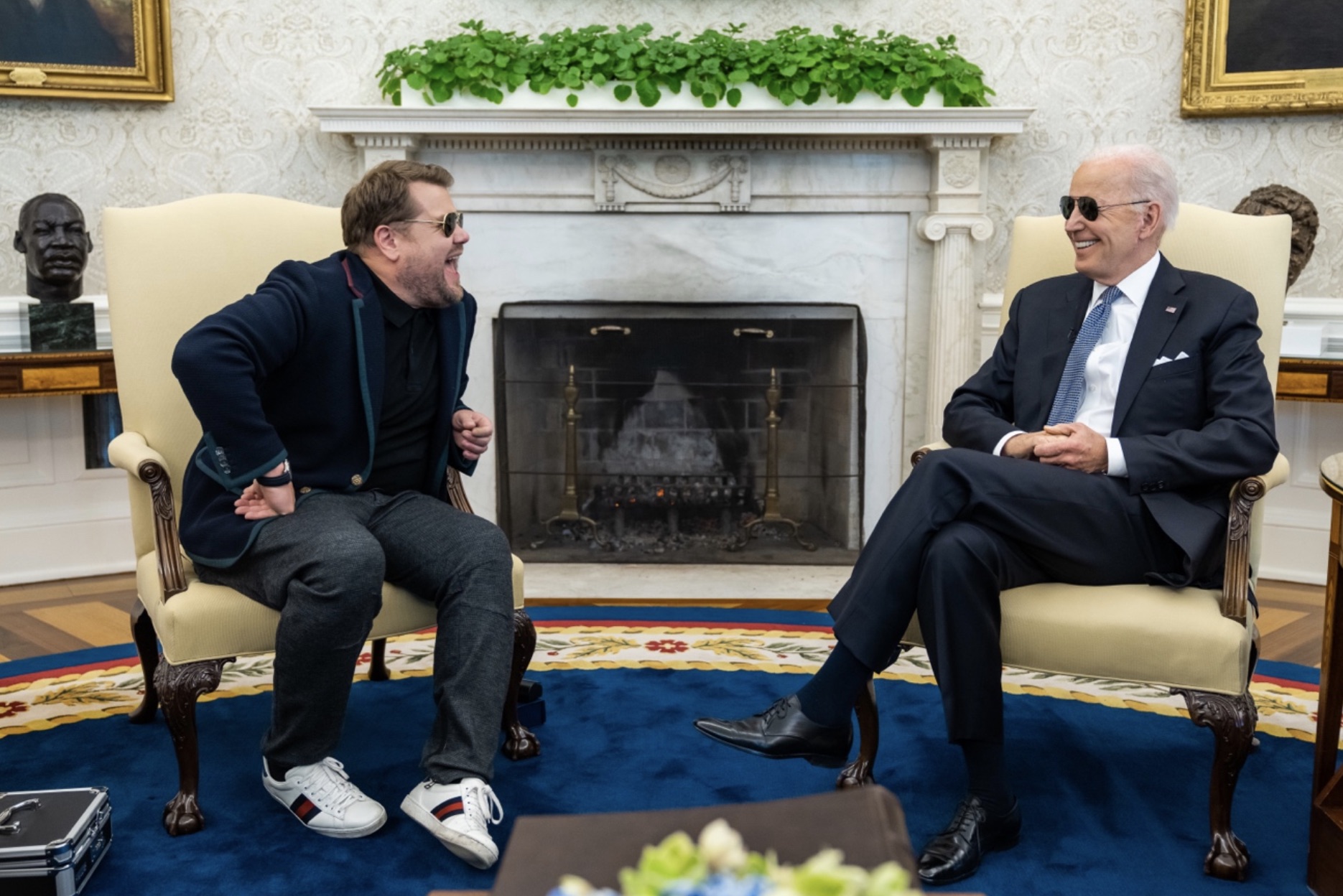 The Late Late Show With James Corden has announced a star-studded line-up for its upcoming week of UK-based episodes.

Broadcasting from Freemasons’ Hall in London, the new batch of special episodes will air on Sky Comedy from Tuesday, June 28 to Friday, July 1.

A description for one of the episodes reads: “James Corden immerses himself into the heart of American politics in his most prestigious ‘Take a Break’ segment yet when he fills in as the assistant to President of the United States Joe Biden, among other important duties.”

While appearing as a guest on the show, Lizzo will also feature in a new addition of Carpool Karaoke.

The upcoming episodes will mark Corden’s final season as the show’s host, with the presenter previously confirming that he’ll return to the UK full-time once he finishes in spring 2023 [via Variety].

Corden first announced his decision to leave the chat show back in April this year.

“This will be my last year hosting the show,” he said in a statement at the time. “When I started this journey, it was always going to be just that. It was going to be a journey, an adventure.

“I never saw it as my final destination, you know? And I never want this show to overstay its welcome in any way.”

He added: “I always want to love making it. And I really think in a year from now that will be a good time to move on and see what else might be out there… this has been the hardest decision I’ve ever had to make, it really has. I’ve never taken this job for granted.”