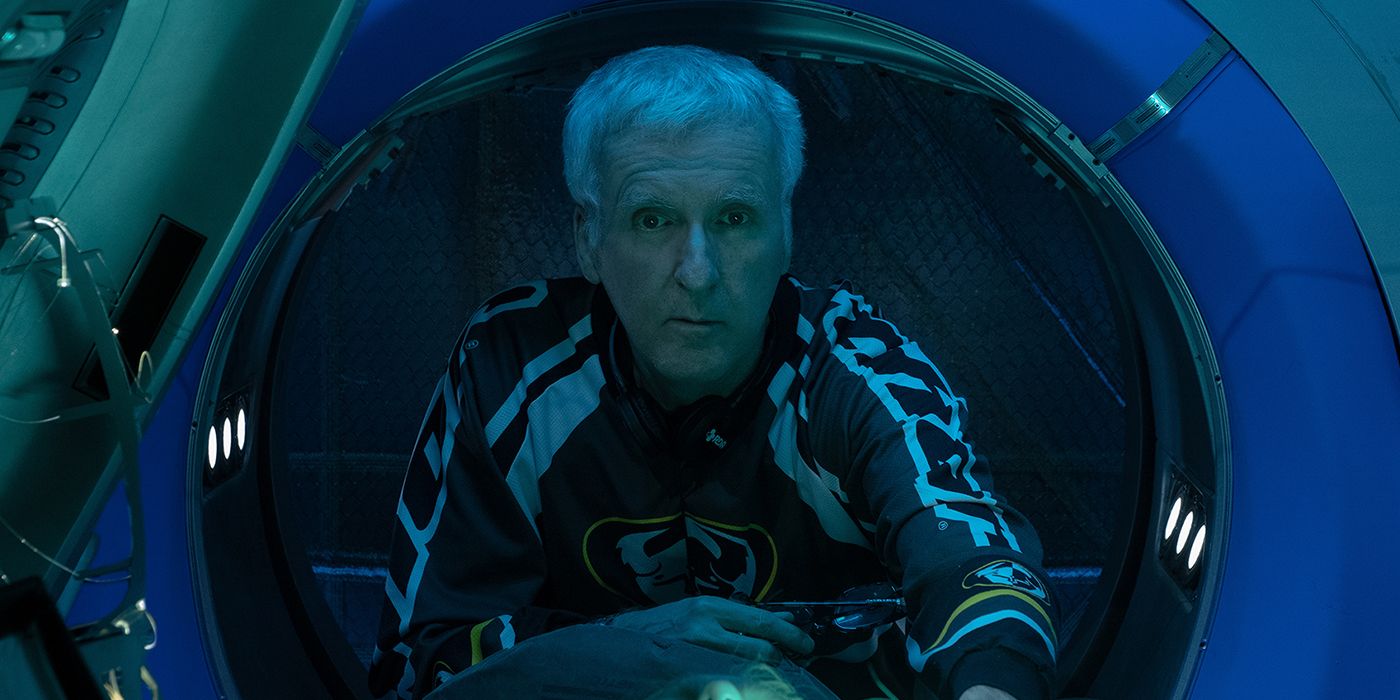 James Cameron took 13 years to perfect the story and visuals for his upcoming feature Avatar: The Way of Water and it paid off as the initial reviews of the movie called it “immersive, stunning, and better than the first film.” Fans are eagerly waiting to return to Pandora and see the mystical underwater world that has come out of the director’s vivid imagination. However, there are some who have compared the movie’s VFX work to that of the Marvel Cinematic Universe. In a recent interview with ComicBook, the director slammed such comparisons saying, “It’s not even close.”

Avatar: The Way of Water uses a lot of motion capture, VFX, and CGI animation, it is something that sets the movie apart visually from any other work. Though the director has previously taken a shot at MCU and DC movies for their lack of emotional stakes for their characters, however, when it comes to VFX work the director opened by saying, “I just want to say ahead of time that I’m not going to diss the Marvel or DC Universe.”

He further commended the big comic book films for “driving the sheer volume of the industry.” Cameron continued, “The rising tide of technique raises everybody together. It gives you higher quality artists, more tools and plug-ins and code [to use]. You’ve got more talented people writing code out there.” He also added the team at WETA Digital is “constantly having new hires, and it’s coming out of that pool, so it improves everything.” It is to be noted that WETA Digital also worked on MCU’s big bad Thanos for Avengers: Infinity War and Avengers: Endgame, along with Digital Domain. Nonetheless, when it comes to Avatar VFX work, he applauded his team saying,

“That said, WETA FX, as it’s called now, is the best. Right? Industrial Light & Magic does great work, but when it comes to the kind of emotive facial stuff that we’re doing…Thanos? Come on. Give me a break. You saw [‘Avatar: The Way of Water’]. It’s not even close. It’s what WETA did.”

RELATED: James Cameron on the 13-Year Gap Between ‘Avatar’ and ‘The Way of Water’

Avatar: The Way of Water sees Jake and Neytiri with the family they’ve made in the past decade. Now the threat of returning humans has thrown them out of the Pandora jungles towards the water. They join forces with the water tribes and learn their ways to prepare for the impending war. The movie sees a stellar star cast that includes Sam Worthington, Zoe Saldana, Sigourney Weaver, Kate Winslet, and more.

Avatar: The Way of Water debuts on December 16. You can check out Cameron’s comments below: