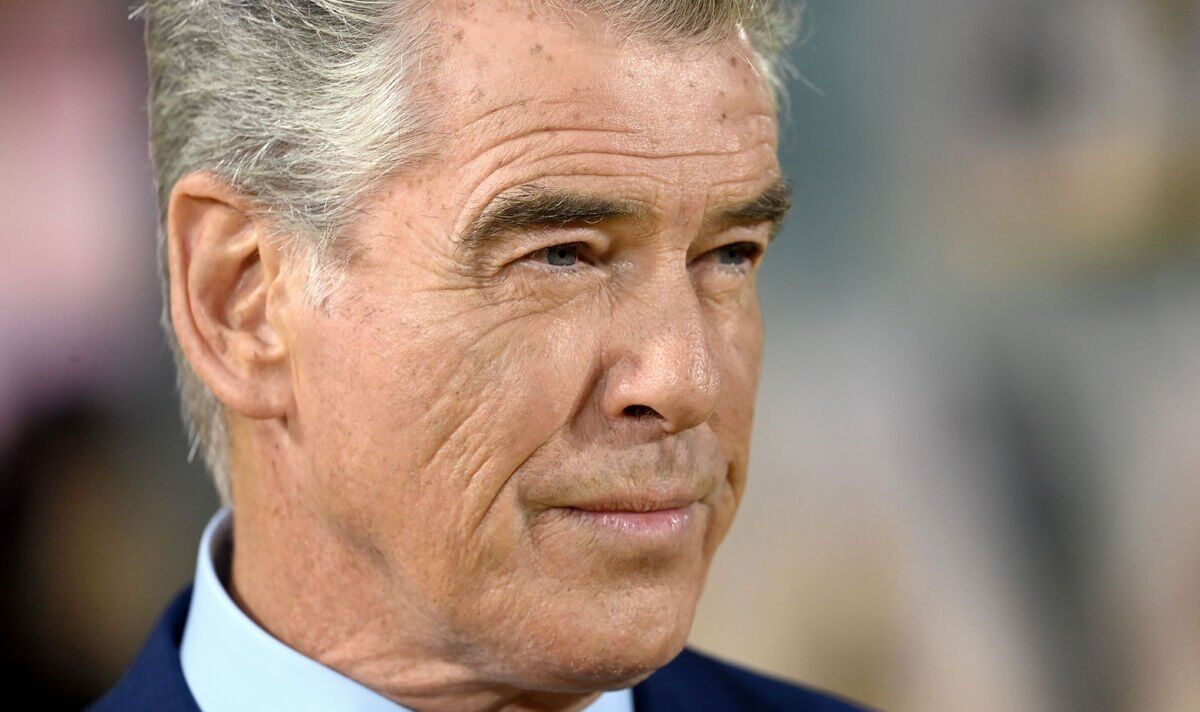 Today, November 20, 2022, is the 20th anniversary of the release of Die Another Day. Not only was it the 20th film in the James Bond franchise, but it was Pierce Brosnan’s fourth and final movie as 007 – but the British star didn’t know it at the time. Instead, he was blindsided just a few weeks later in a move that he described as being “kicked to the kerb”.

Brosnan later revealed how he learned that he had been fired from the James Bond role. He recalled receiving a call from the Bond bosses, Barbara Broccoli and Michael G Wilson.

He said: “I was in the Bahamas. Working on a movie called ‘After the Sunset’ and my agents called me up and said: ‘Negotiations have stopped.'”

Brosnan’s agents went on to tell him that the Bond bosses were “not quite sure” what they wanted to do next with the franchise. Whatever they were planning, it didn’t involve him.

Brosnan recalled being told: “They’ll call you next Thursday.” So he sat and waited in the Bahamas.

Brosnan explained that, when he finally received the call, he wasn’t sure what to expect. He said: “I sat in Richard Harris’ house in the Bahamas, and Barbara and Michael were on the line.”

Eventually, they broke the silence. They said to him: “We’re so sorry.”

The actor then revealed that Broccoli was overcome with emotion. As she is the direct boss of all the Bond actors, she no doubt felt great guilt over getting rid of Brosnan.

Brosnan remembered: “She was crying. Michael was stoic.”

Brosnan later spoke highly of Craig. He even went on to offer the star some advice on playing the hero.

Craig reflected on this monumental meeting years later. He said Brosnan told him: “Just enjoy it.”

Craig went on to play Bond for 15 years, with a career spanning five movies. His last film in the series, No Time To Die, hit cinemas last year and rounded off his story once and for all.

The 54-year-old said: “I just started enjoying it a year ago. That’s funny.”

Brosnan told a different version of their meeting. He said: “We did pass in the night, Daniel and I, when my day [as Bond] was done.”

He went on: “I knew that Daniel was going to be, and had been offered, the part.” He noted that Craig had been “very apprehensive” about becoming the next hero.

“I remember seeing him one night,” Brosnan said. “We were in a club, having a great time with friends. He was really wrestling with it. I just said: ‘Go do it. You can do it, you’ll be brilliant, you’ll kick yourself if you don’t. Snap out of it, and go be Bond.’ And boy, did he ever.”