J.A. Bayona’s Society of the Snow Wraps Filming in Spain 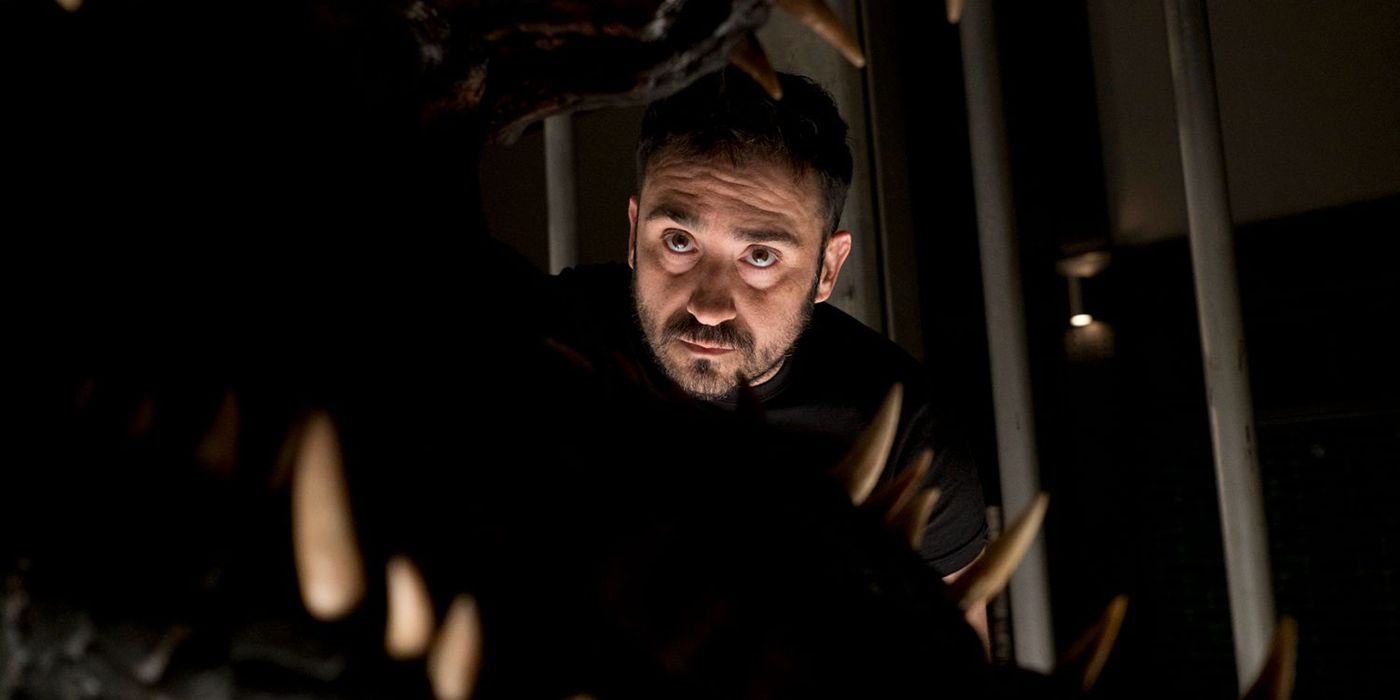 Society of the Snow (“La Sociedad de la Nieve” in the original Spanish) a movie based on a real-life disaster by The Impossible director J.A. Bayona has recently wrapped filming in Spain.

The Netflix film is based on Uruguayan Air Force Flight 571, popularly known as Miracle Flight 571, a flight that crashed in a remote region of the Andes Mountain range. During 72 unimaginably grueling days, the survivors did their absolute best to stay alive, withstanding adversities like the weather and extreme hunger. The accident has been dubbed a “miracle” for the fact that, against all odds, 16 people out of 45 managed to survive the inhospitable circumstances they had been thrown into.

The movie, which was inspired by Pablo Vierci’s non-fiction book “La Sociedad de la Nieve,” has been considered one of the most ambitious Spanish-language projects to be released next year. It also marks the first time in 16 years that Bayona is directing a Spanish-speaking movie.

According to Variety, a set visit in Spain’s Sierra Nevada was hosted for select media who got to see the 15,000-pound fuselage wreckages of three passenger aircrafts. The three sets of wreckages could be found in different spots across the mountain range, providing more options of where to shoot depending on the weather. Previously, the crew had been shooting in Chile before coming to the Sierra Nevada. In the fall, the cast and crew will go back to Chile to finish the last leg of the filming process.

Reportedly, the shoot has been proving to be physically taxing due to the extremely low temperatures, the unpredictable weather, and the high altitudes which have made some of the cast and crew feel sick. With this film, Bayona is seeking to be as authentic with his portrayal as possible, so much so that the director has chosen to shoot in chronological order to facilitate the actors’ transformation from healthy individuals to haggard and nearly starved victims.

The film is produced by Apaches Entertainment and Telecinco Cinema, with Belén Atienza and Sandra Hermida credited among the producers for the film.

Society of the Snow will premiere sometime in 2023, with a release strategy yet to be announced.

Margarida Bastos is a native Portuguese writer with an avid interest in gaming, anime, theatre, books, film and TV. Essentially, everything that has to do with the multifaceted nature and fascinating power of storytelling. She has graduated from university in London with a BA in English with Creative Writing and is currently residing in Lisbon, Portugal. Other interests include Psychology, Philosophy, History, D&D, yoga and an unconditional love for animals.