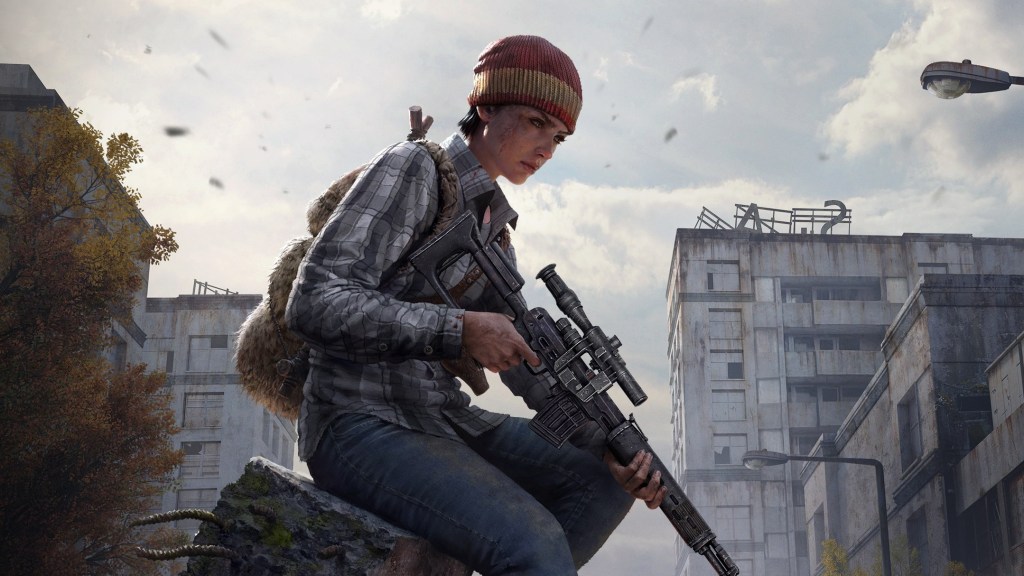 Few people working in the games industry experience overnight success like Dean Hall did when DayZ first entered early access in 2013. Oddly enough, he believes it was like being at death’s door.

During an interview with GLHF at Gamescom 2022, Hall went over how DayZ‘s rise in popularity was immediately life-changing.

“Well, it’s like dying. Honestly, that’s how I think about it. It’s like, you had your whole life before, and it was just completely torpedoed. Every relationship or friendship you had… it changes your whole life trajectory,” Hall said. “I was still in the army at the time, I was just on a leave of absence. Well, that was just over. You know, I remember one day, I think my first royalty check was like $5 million. So it was extremely disorienting.”

Hall acknowledged that there are no big downsides to suffering from success, but creating one of the most popular zombie games ever did shake him up.

“And that’s why I’m, even though maybe I messed up some of the DayZ stuff a bit, I look back, and just I’m proud that I survived it without completely imploding. And I mean, it’s ridiculous to say, oh, boohoo, someone made a lot of money and changed everything. But it is very disorienting,” Hall continues. “And I think of it as very much a before and after. You have to start to decide what are the things that really matter to you. And for me, it’s making games.”

“That’s why one of the games I’ve been showing here is a tiny tycoon game,” Hall explains. “Who knows how many people will really play it, but I’d be making games even if nobody paid for them.”

Anyone that was playing DayZ during its time in early access undoubtedly remembers how rough things were. After Hall left Bohemia Interactive in 2014, it took the studio four more years to reach version 1.0 of DayZ. Hall harbors some regret about where priorities were during the early days of DayZ‘s development.

“I was very obsessed with hacking. I think we should have followed a Minecraft model where we provided lots of server tools to whitelist and blacklist, throw it out to the community and embrace modding, right from day one. That was my fault,” Hall said. “I just really wanted to solve the hacking thing.”

“That meant that zombies didn’t work for a long time. And we didn’t get good vehicle support. And that was a massive mistake. And it was mine. It wasn’t Bohemia’s, it was mine,” Hall continues. “I would have done that very differently. You can just see how well it worked for Minecraft. It’s very easy to hack Minecraft, but the community is quite capable of managing that themselves,” Hall concludes.”

Hall also spoke with GLHF regarding the reception of Icarus.

Denial of responsibility! Gamers Greade is an automatic aggregator of the all world’s media. In each content, the hyperlink to the primary source is specified. All trademarks belong to their rightful owners, all materials to their authors. If you are the owner of the content and do not want us to publish your materials, please contact us by email – [email protected]. The content will be deleted within 24 hours.
dayzEsportsglhficarusvideo games
0
Share Google News FollowFacebookTwitterEmailWhatsAppReddItPinterestTelegramFacebook MessengerLinkedinTumblr