The old double standard lives on.

A new study finds that many people still believe—incorrectly—that women who engage in casual sex have low self-esteem. And they don’t think the same is true of men.

“We were surprised that this stereotype was so widely held,” said study first author Jaimie Arona Krems, an assistant professor of psychology at Oklahoma State University. “This stereotype was held by both women and men, liberals and conservatives, and across the spectrum in terms of people’s levels of religiosity and sexism.”

The finding was consistent in six experiments involving nearly 1,500 participants. The results were recently published in the journal Psychological Science.

In one experiment, participants were asked to make a snap judgment about an unspecified person in their mid-20s who had one-night stands, monogamous sex or no sex.

Women who had casual sex were judged as having lower self-esteem, but participants made no similar link between men’s behavior and their self-esteem.

Most chose the second one, even though it was statistically less likely to be true, the researchers noted.

Even when presented with evidence to the contrary, participants’ views didn’t change.

Previous research has suggested that people who are viewed as having low self-esteem are less likely to get hired, elected to public office, or be sought as friends or romantic partners.

“Although not grounded in reality, the stereotype documented in this work may have harmful effects,” Krems said. “Stereotypes like this can have serious consequences in the real world.”

Why do women still get judged so harshly for having casual sex?

More information:
The Mayo Clinic has more on self-esteem. 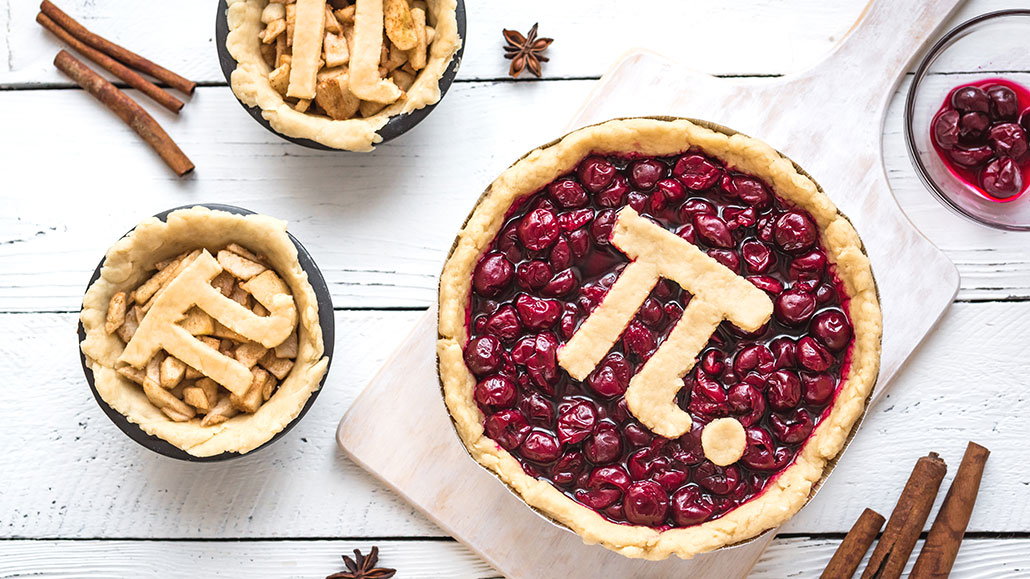 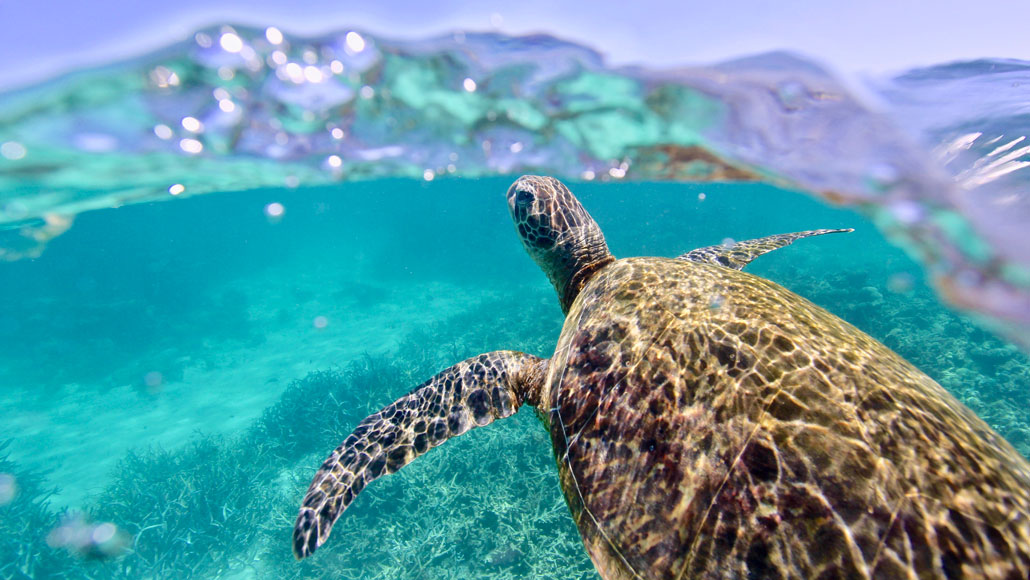 Why do sea turtles, penguins and sharks sometimes swim in circles? 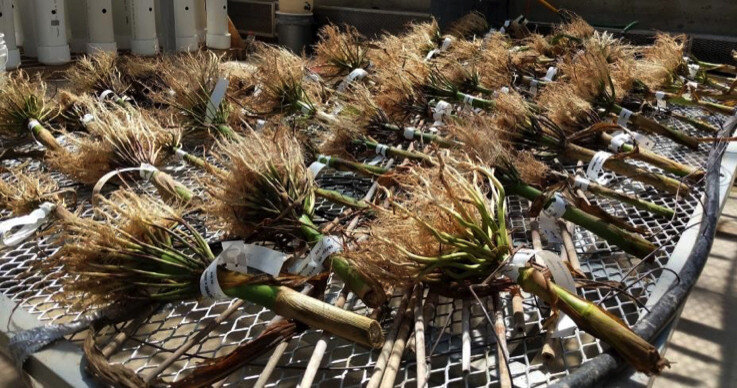 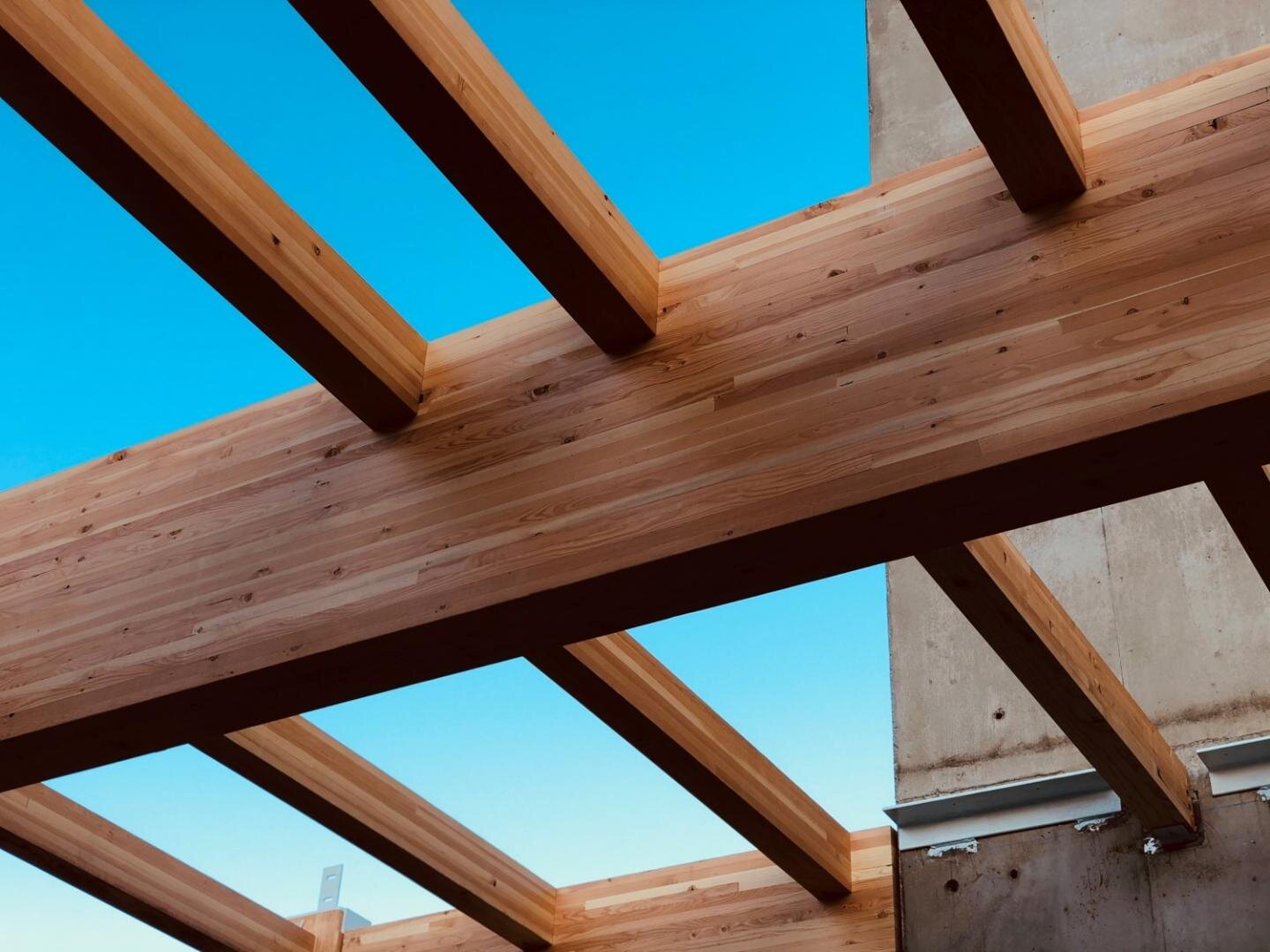