Google’s flexible Android ecosytem has allowed it to expand beyond phones into TVs and even vehicle infotainment. But, at the same time, the open-source software has raised questions for regulators wary of the tech giant’s outsized sway over multiple markets. Now, officials are trying to reign in some of that power. Italy’s competition watchdog has ordered Google to pay over €100 million ($123 million) for abuse of its dominant position. The regulator said Google had shut out an electric vehicle recharging app from its Android Auto infotainment platform for cars for over two years.

The company at the core of the action is Enel X — a subsidiary of Italian energy provider Enel — which through its JuicePass app gives EV drivers access to about 95,000 public charging points in Europe. The watchdog said by blocking the app for over two years Google was essentially favoring Google Maps, which also lets users search for nearby EV charging points. Along with the fine, the regulator told Google to make the JuicePass app available on Android Auto.

Echoing concerns raised by its EU and UK counterparts, the Italian authority pointed to Google’s gatekeeper status over the digital economy. The regulator said Android OS and the Google Play store had given the company a “dominant position” that allowed it to” control the access of app developers to end users.” In the case of Enel X, the watchdog said that by excluding the JuicePass app Google had put its rival’s business in jeopardy and potentially hobbled the advancement of electric mobility.

“Consequently, possible negative effects could occur to the diffusion of electric vehicles, to the use of “clean” energy and to the transition towards a more environmentally sustainable mobility,” the regulator said in its statement. 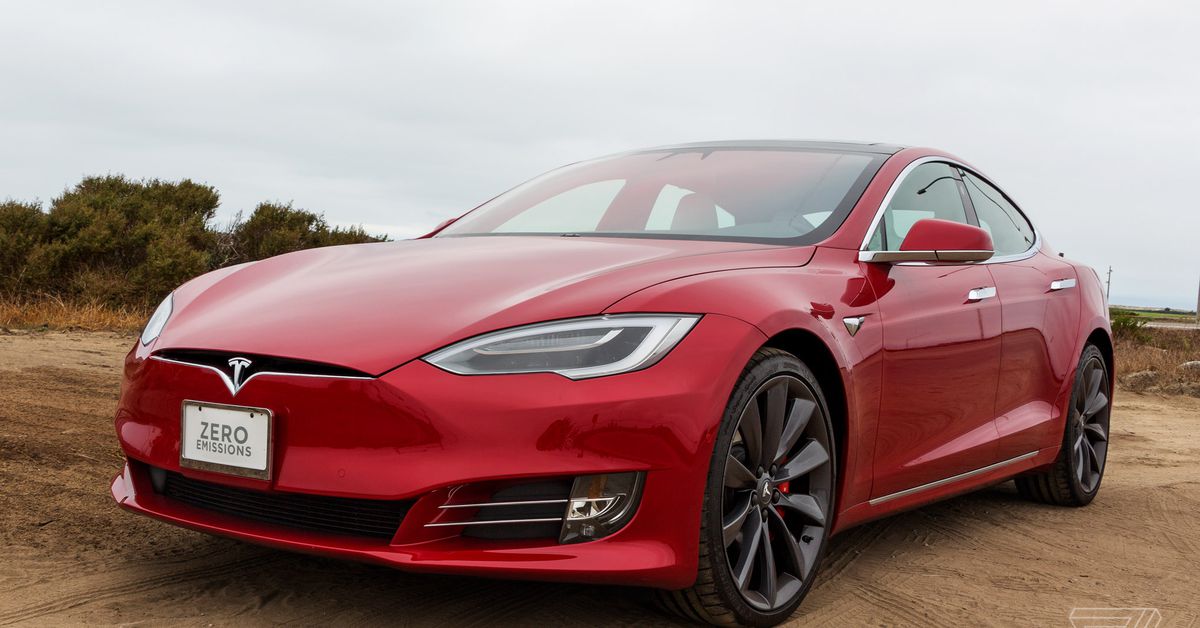 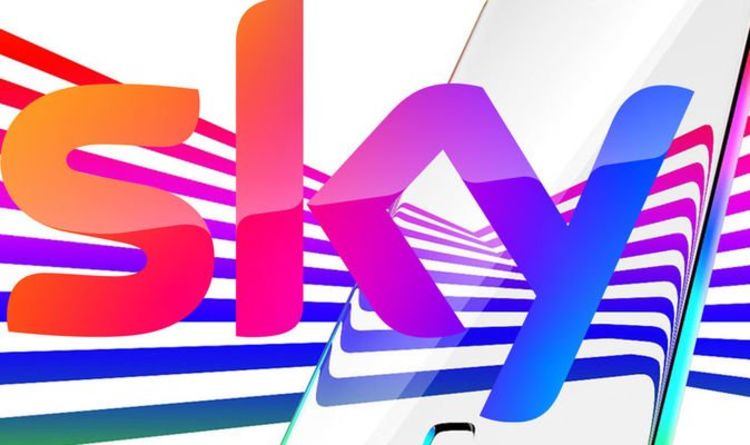 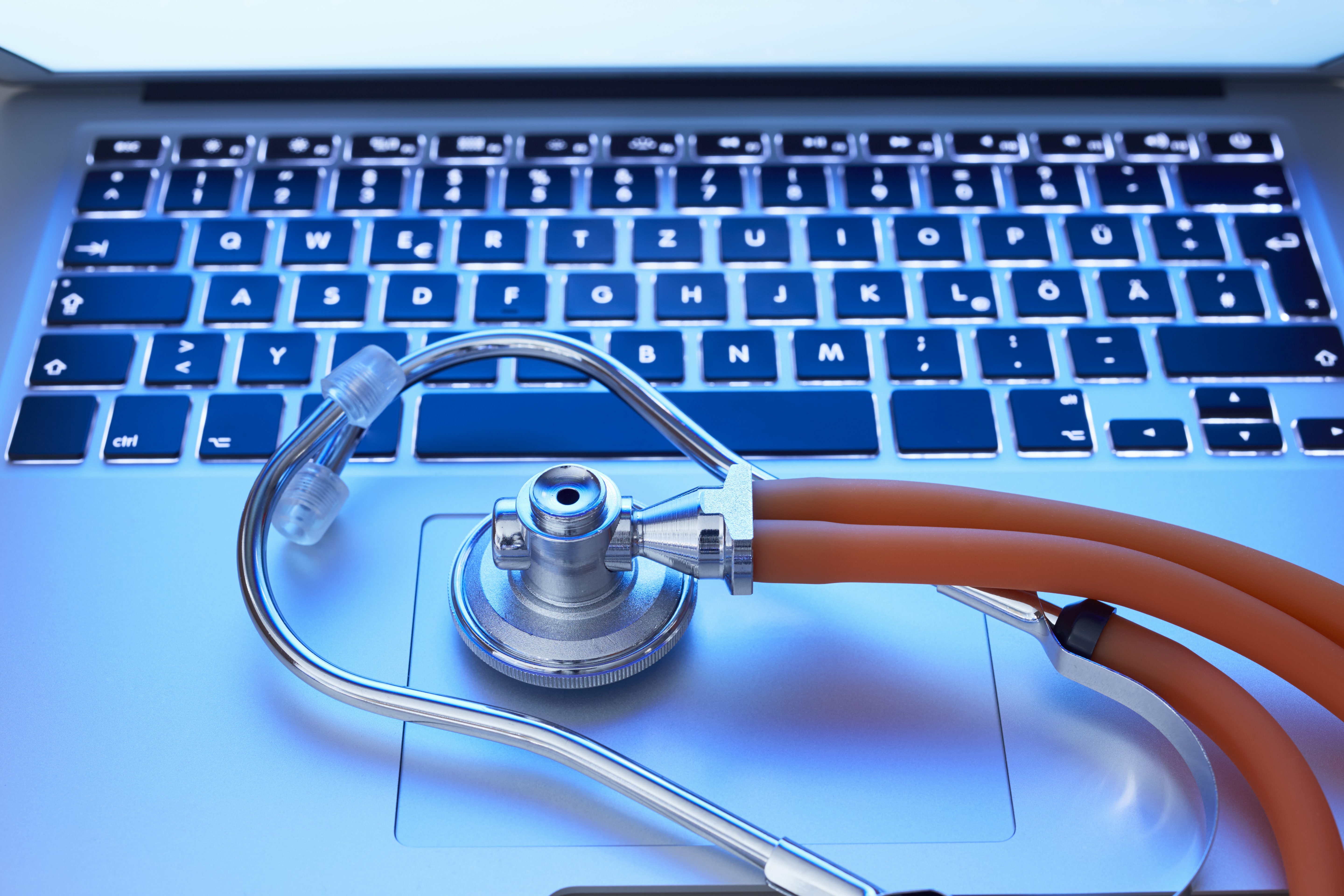