It Takes Two, the new co-op platformer from A Way Out designer Josef Fares, has dropped its latest trailer and the game is looking promising. The trailer mainly focuses on It Takes Two’s impressively varied levels, with Fares promises that no two stages be alike. One level seen in the trailer takes the form of a third-person shooter, with players shooting wasps with “sap guns,” another focuses on using magnets to platform and solve puzzles, and yet another works in time control and clones. Expect each stage to have its own unique visual style as well.

Fares also rejects the typical 3D platformer focus on collecting “shiny shit,” in favor of filling levels with fun interactive elements and minigames. Could this game be the kick in the pants the 3D platformer genre has been needing? Let’s hope so! You can check out the new trailer, below.

Haven’t bee keeping up with It Takes Two? Here are the game’s key features:

Only one thing’s for certain in It Takes Two: we’re better together. With Friend’s Pass, invite someone who you’d like to share this genre-bending, mind-blowing, co-op only platform adventure!

It Takes Two will leap onto PC, Xbox One, Xbox Series X/S, PS4, and PS5 on March 26. What do you think? Ready for some co-op couples counseling? 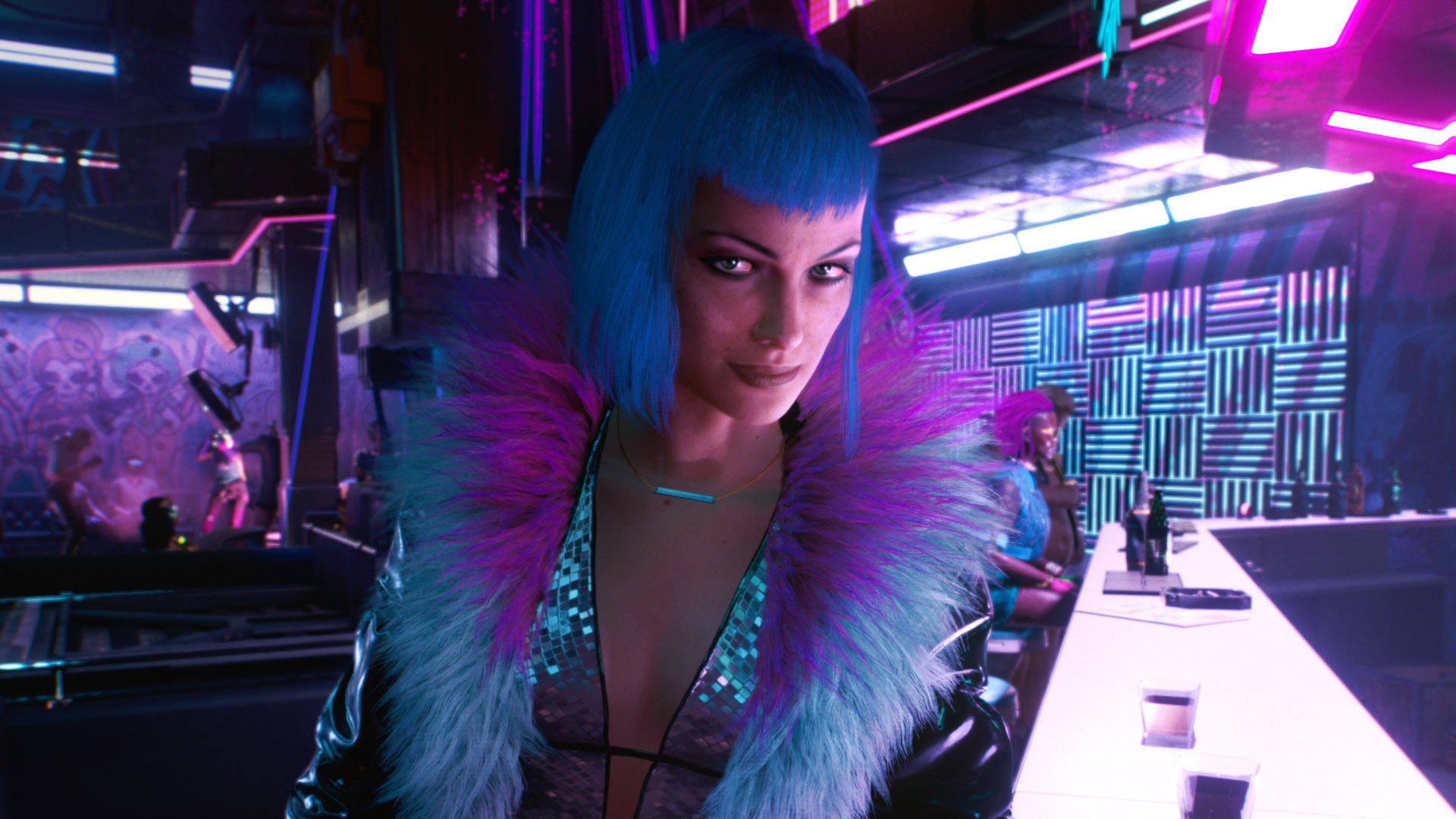 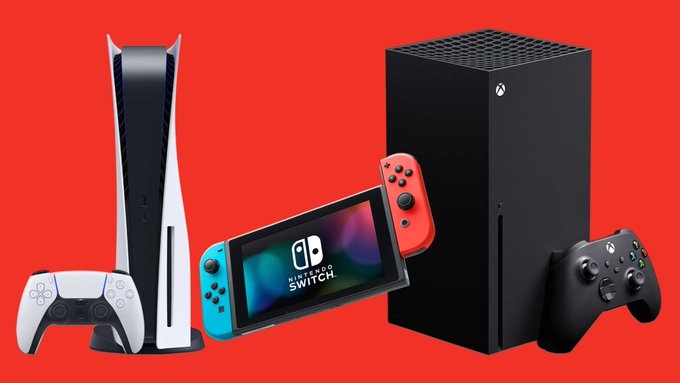 GameStop To Have a Limited Number of PS5/XSX Bundles Today 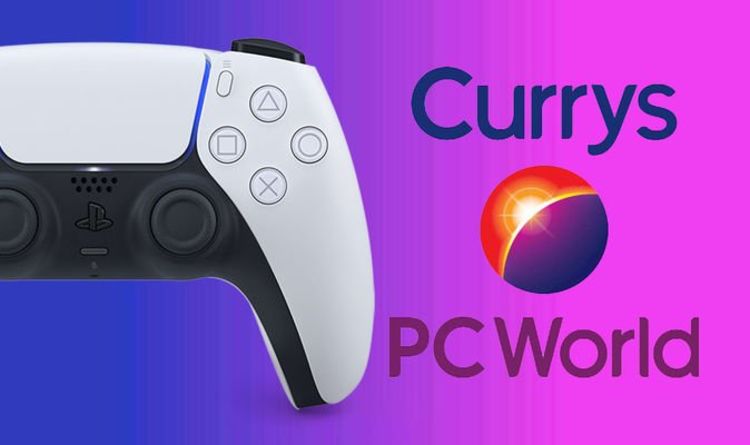 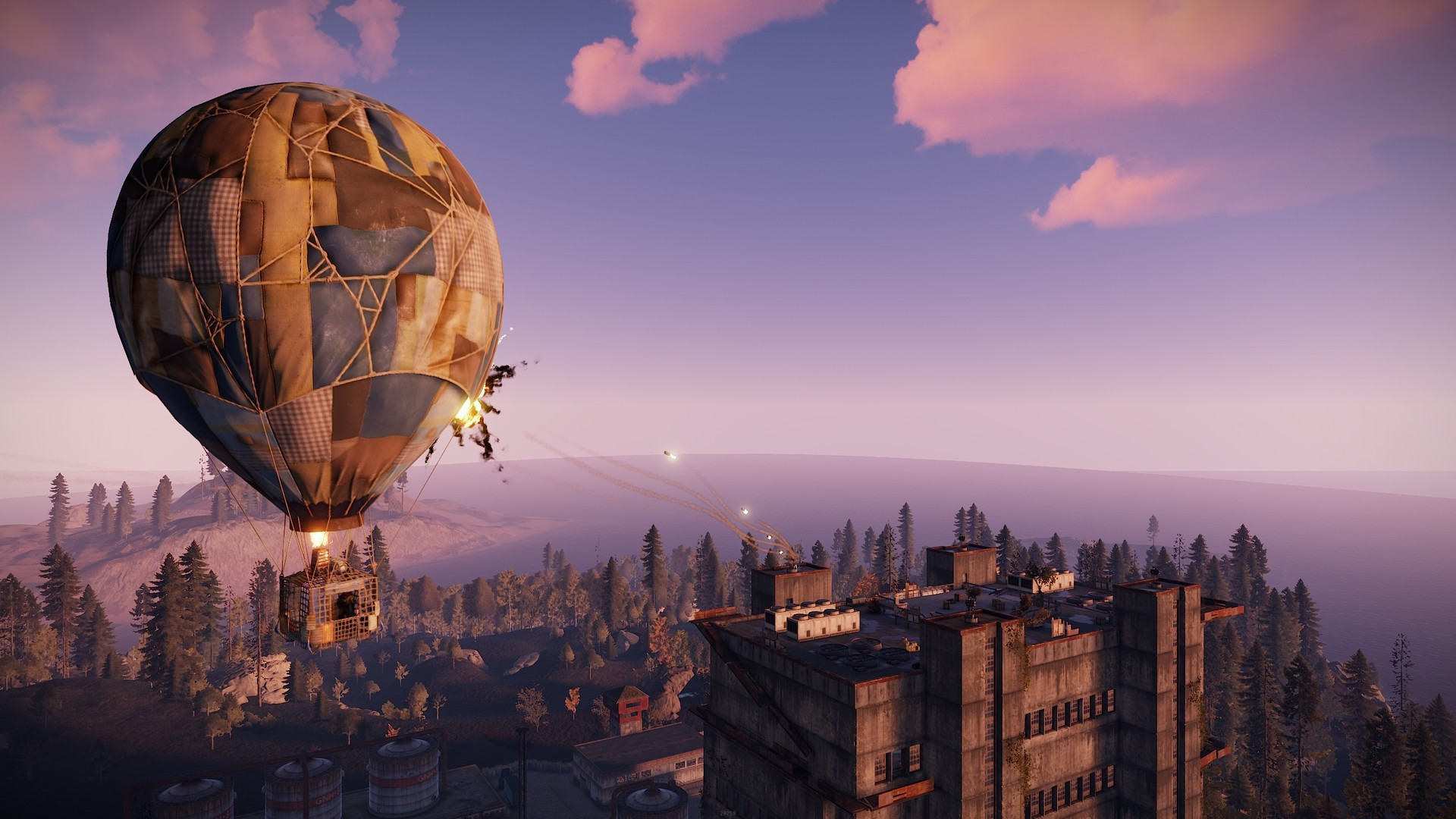 Rust has hit yet another player count record on Steam