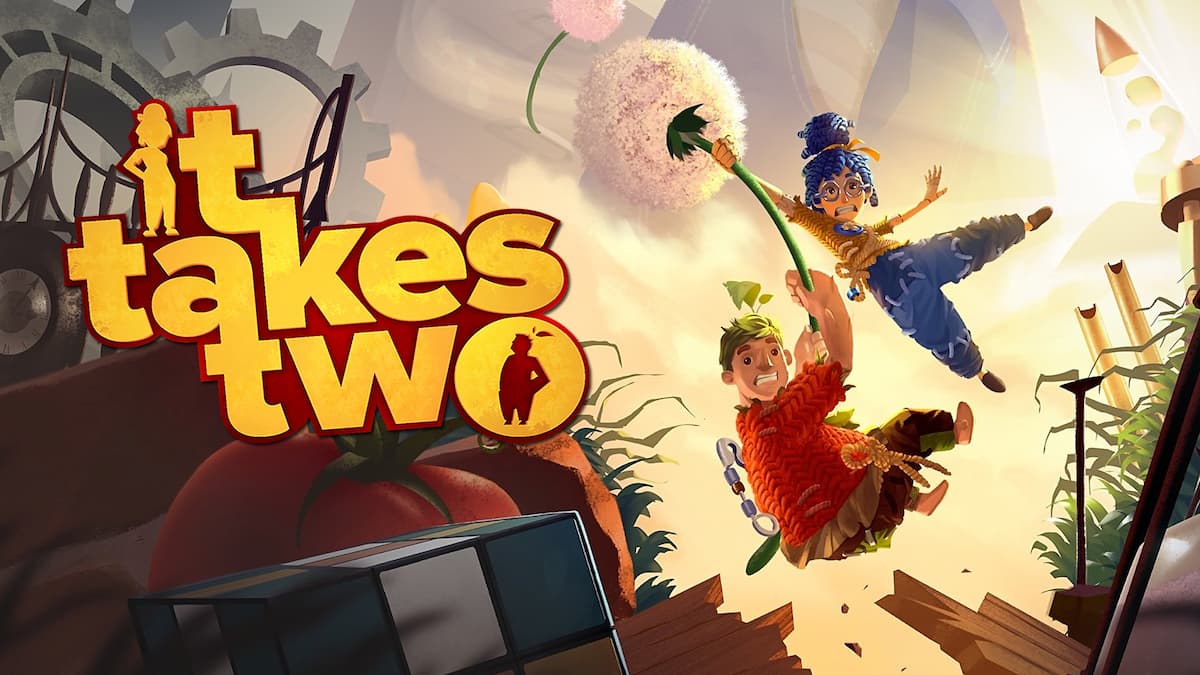 While we knew that one of the most critically acclaimed games from 2021 was set to receive its very own movie adaptation, details remained scarce surrounding the project. Today, however, we now learn that the filmic adaptation of the wholesome family-friendly co-op adventure, It Takes Two, will be coming to Amazon exclusively.

The news comes by way of a new report by Variety, which details that the project is being fast-tracked by the company internally and is being “set up at Amazon for priority development.”

Interestingly, Dwayne ‘The Rock’ Johnson has also boarded the project in a producer capacity, though there does appear to be a possibility that he could potentially star in the pic, too.

Elsewhere, Dany Garcia and Hiram Garcia will also produce the pic alongside Dwayne Johnson on behalf of the production company, Seven Bucks. Furthermore, Sonic the Hedgehog and Sonic the Hedgehog 2 screenwriters Pat Casey and Josh Miller will be spearheading the script for the video game to small-screen adaptation, while also serving as executive producers on the project.

Most importantly, to help retain the authenticity of the original source material, industry veteran and the game’s writer-director, Josef Fares, will also executive produce the film, alongside original It Takes Two voice actor and producer, Oskar Wolontis, who both work at Hazelight Studios; the development team behind the acclaimed title.

You may remember Fares for his infamous Oscar-lambasting speech at The Game Awards back in 2017. In short, he’s a pretty eccentric guy who’s super passionate about gaming.

But what say you? Are you down to watch a movie adaptation of It Takes Two? Or will you be giving it a wide berth? Work together in the usual place down below to let us know.

How to Fix Apex Legends Stuck on Loading Screen