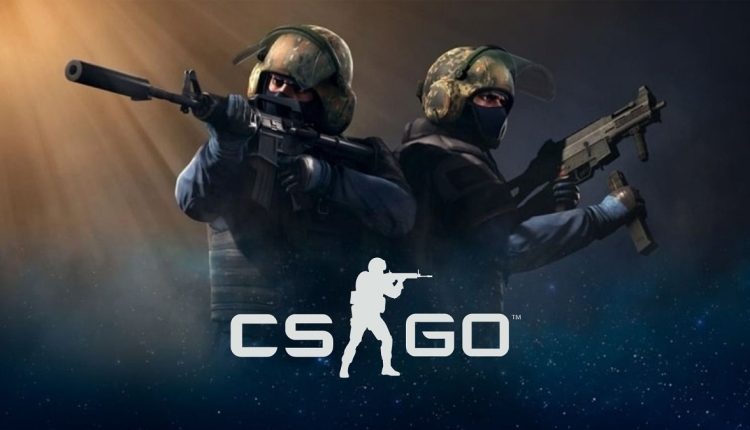 Valorant is the latest entry by Riot Games to the vast and growing universe of FPS games. It has managed to create a lot of hype amongst the FPS community and we can already see some silent mumbles turning into noises saying, Valorant will overtake CSGO in a matter of months to become the only 5v5 competitive game that players will play.

However, hardcore CSGO fans have a tottally opposite say in this matter, but judging by the facts, is Valorant slowly killing CSGO?

Riot Games is well known for its popular title League of Legends and Valorant seems to be doing pretty damn good to make a place in this already competitive market as well. Valorant is quite different from many of the FPS games in the market, be it the visuals or the unique abilities that the game incorporates from titles like LOL or Rainbow Six Siege.

So you might be wondering why FPS gamers are comparing Valorant to CSGO? Well, the reason why this debate has got so much hype is the fact that even though both of these titles look and feel completely different, at the core of it, they are both 5v5 competitive FPS games with shocking similarities. Many players are selling their Valorant accounts that are stacked with skins and also have high ranks.

The objective and even the gameplay of Valorant is quite similar to CSGO, both of these titles have a bomb planting objective where two sides fight against each other, one trying to plant the bomb in one of the bomb sites, while the other tries to defend the bomb sites and stop the opposite team from planting the bomb.

Valorant also offers the same features for buying weapons using the currency earned during the matches, same as we use CSGO economy to CSGO Skins in the game. And if we dive a little deeper, even the movements in Valorant seem to closely follow that of CSGO’s. Also, if we look at the aiming mechanism and how certain weapons have fixed spray patterns, it reminds us of CSGO.

Despite their similarities, the two games are vastly different. Valorant is distinguished by its heroes and unique abilities in battle, with each hero having three separate normal abilities and one ultimate ability. Some of these abilities are insane and have nothing to do with CSGO, such as reviving your teammates, teleportations, wall sight, and causing massive earthquakes.

Although Valorant deserves all the hype that it has got recently, I don’t think it will kill CSGO as both of these games provide a completely different FPS gaming experience with a totally different player base. CSGO still has a very long way to go and Valorant has surely made a huge mark in the FPS community.