With Sasha Calle joining the DCEU as Kara Zor-El a.k.a. Supergirl in The Flash, what does this mean for Henry Cavill’s version of Superman?

With Sasha Calle joining the DCEU as Supergirl, some might believe she will replace Henry Cavill’s Superman. The Flash will be drawing upon the iconic DC storyline Flashpoint with Barry going back in time to save his mother from being murdered. But by rewriting the past, Barry’s actions cause the entire universe to be rewritten as he returns to a different present. While the original comic arc was mostly about time travel, the cinematic interpretation will be a mix of that and incorporate the Multiverse.

Two of the biggest and early additions were not the return of one, but two different versions of Batman. Ben Affleck, who currently plays DCEUs’ Caped Crusader, will be joined by Michael Keaton, who starred in Tim Burton’s Batman and Batman Returns. However, an unexpected character that was just added was Krypton’s Last Daughter with Calle being cast as Supergirl, also known as Superman’s cousin. This will be the second time Kara appears on the big screen since the 1984 Supergirl movie starring Helen Slater. However, the Supergirl casting does raise a few questions about what this means for the Superman mythology in the DCEU going forward.

Related: Every Superhero In The Flash Movie (So Far)

Cavill, who has portrayed Superman since 2013, will soon be reprising the role in Zack Snyder’s Justice League. But despite past reports saying that he’s still intended to keep playing the Man of Steel in the future, no further announcements have been made. Even Cavill is keeping it close to the chest whether he’s intending to ever play Superman in future DCEU projects. As the DC Films division has been restructuring its plans after 2017, there were reports that a Supergirl movie was being developed. Later reports suggested Supergirl was being partially used to maybe replace Superman going forward. Following Calle’s casting for The Flash, a Supergirl feature film is more possible than ever. But does that necessarily mean Cavill’s Superman (despite not appearing in the film) is done after the events of The Flash? That’s a tricky situation because there are several sides to this to look at.

Supergirl’s role in The Flash has yet to be clarified as it’s always possible she comes to exist through Flashpoint. Maybe when Barry rewrites reality, reality is changed so that Supergirl is the one to escape Krypton instead of Kal-El. That could be the result of when Barry initially breaks the timeline or after he fixes it. But since Superman is one of DC’s biggest characters, it’s highly unlikely The Flash will erase him from the DCEU altogether. The Man of Steel prequel comic introduced Kara to the DCEU, hinting that she’s possibly currently alive somewhere on Earth. Whether or not The Flash intends to rely on the prequel comic remains to be seen for now. However, Kara replacing Clark is hardly where they’re going with this, even if Cavill should be done as Superman after the Snyder Cut.

Supergirl and Superman can both exist at the same time without a problem as comics and media like the Arrowverse have proven for years. Kara getting her own movie or a big role in the DCEU isn’t dependent on whether or not Cavill ever returns to the Superman part. If Warner Bros. wants to see Superman and Supergirl together in future films, they can make that happen. Whether that will be with Cavill and Cella or a new actor as Kara’s cousin is a completely different story. But the Supergirl news is not a sign that Cavill as Superman (or the character himself) are somehow being erased from the DCEU. In fact, it might mean that Warner Bros. wants to invest more with the Superman family by bringing Supergirl into the DCEU.

Andy has covered the world of entertainment journalism since 2010, mostly superheroes and comic book media. In addition to his work as a reporter, Andy co-hosts The Flash Podcast, Titans Podcast while running the entire DC TV Podcasts network. He is also the founder/editor-in-chief of The Marvel Report since Fall 2015.

Paul W.S. Anderson Not Ruling Out A Return To Resident Evil

Paul W.S. Anderson Not Ruling Out A Return To Resident Evil 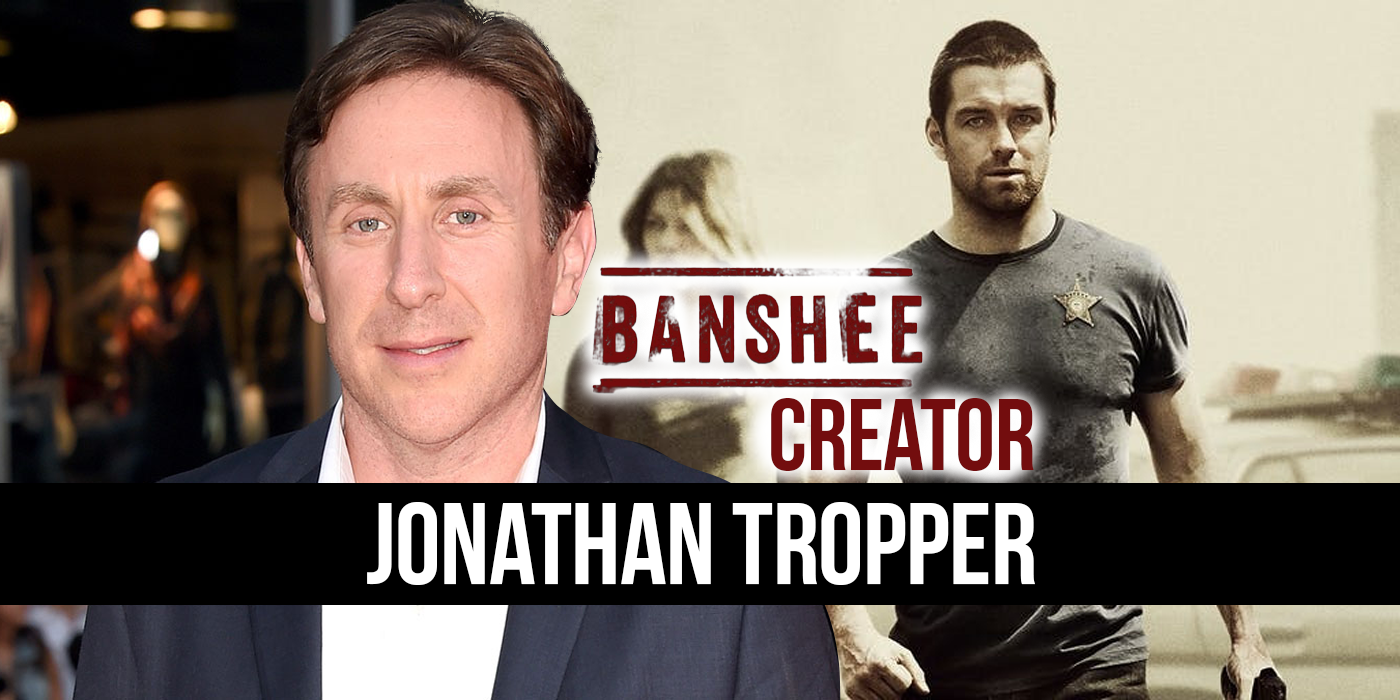 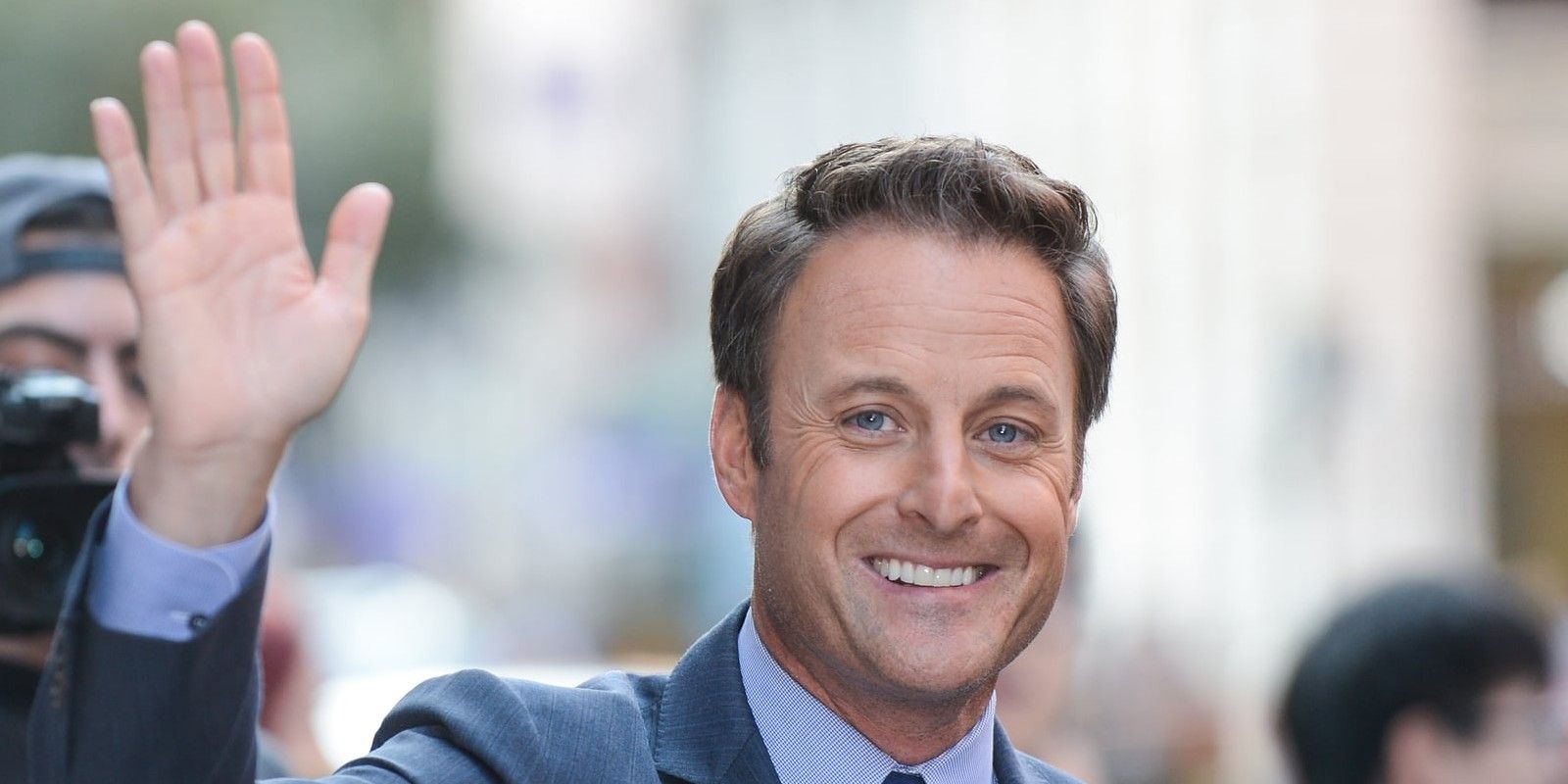 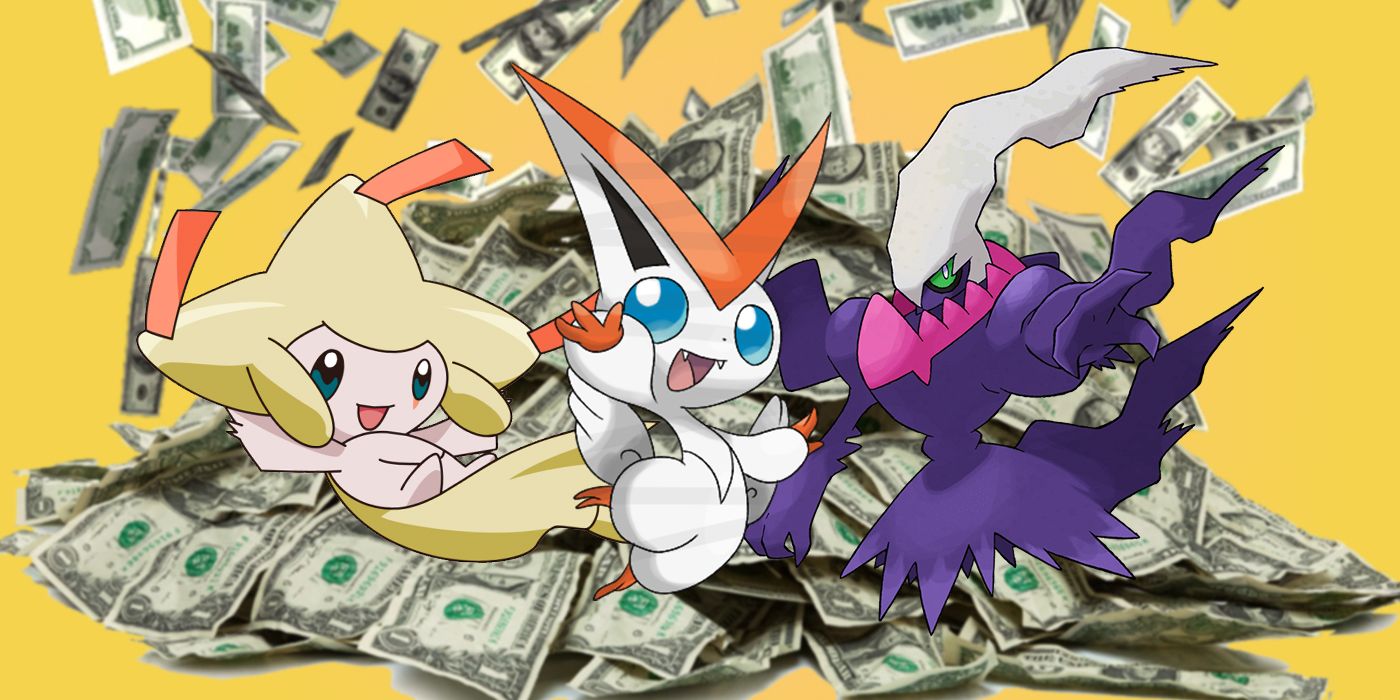 Pokémon Shiny Hunting Is More Expensive (& Elitist) Than Ever 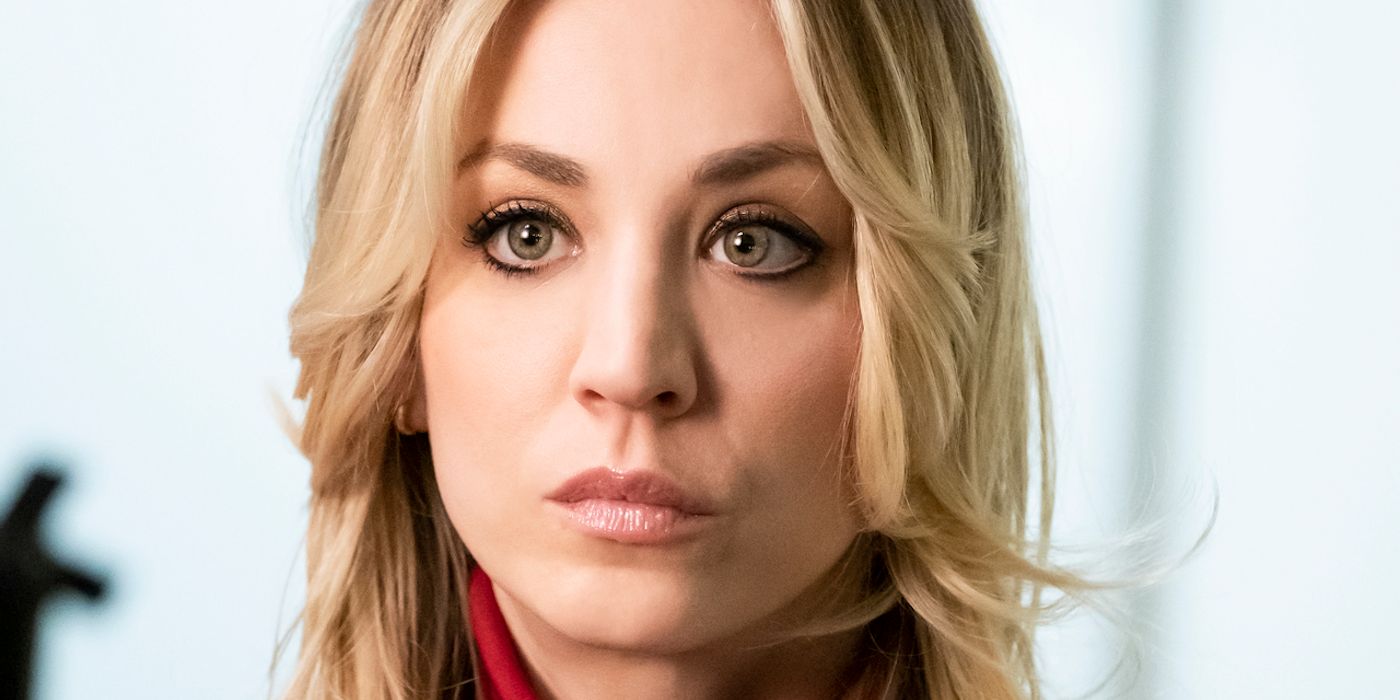