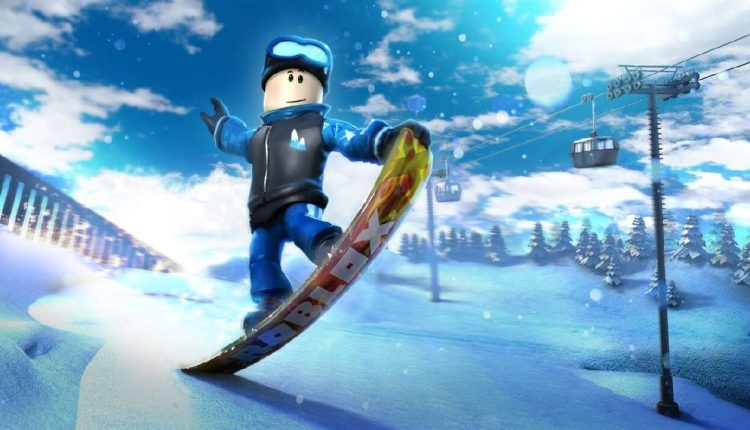 Can you play Roblox on PS4 or PS5? Sadly, the answer is no. Roblox is one of the most popular online game platforms out there, raking in 199 million monthly active users across all current platforms, but since its official launch in 2006, PlayStation users have been left out. The question then is will Roblox ever come to PS4 or PS5? Let’s explore which platforms Roblox is currently available on, and which platforms it might launch on in the future.

Will Roblox Come To PS4 Or PS5?

The answer is most likely yes. In a on the Roblox Twitch channel, now-former social media manager Jack Hendrik gave what we believe was one of the last updates on whether or not Roblox is coming to PS4.

“Soon?” stated Hendrik. “It is in production, that has been confirmed. We are working on [Roblox] for PS4. I do not have a release date for you guys.”

Can You Play Roblox On PS4 Or PS5 Now?

Many other sites offer guides on how to play or how to get Roblox on PS4 and PS5 now. The fact is you can’t. Navigating to the Roblox page via the PlayStation console’s browser, logging in, and attempting to access Roblox that way will not work. PS4 and PS5 do not currently support Roblox, so there’s no way to brute force it.

What Platforms Can You Play Roblox On?

Roblox is currently only available to play on PC, Mac, Xbox One, Xbox Series X|S, and mobile platforms iOS and Android. You can also use your Oculus Rift headset to play Roblox VR games on Windows.

Developed by Roblox Corporation, Roblox was first released on the web in beta in 2004 under a different name, DynaBlocks, before having its name changed to Roblox in 2005 and then officially launching on PC in 2006. It is immensely popular among young people, with over 36.2 million daily active users, 67% of which are under the age of 16–and it has only continued to explode in popularity over the course of the last year as the COVID-19 pandemic has kept its primary school-aged demographic at home with extra free time.

But breaking down what Roblox actually is for those unfamiliar with video games, like inquisitive parents or people who don’t play them, can be a challenge. Many fans would say that Roblox is not technically a video game at all, but a video game creation platform. It allows users to develop their own games and do Roblox coding using the Roblox Studio engine, which is powered by the programming language Lua.
These games are then hosted on the Roblox platform and can be played by other Roblox users. Some of the most popular user-created games in Roblox, like MeepCity and Jailbreak, attract millions of players.

and is currently valued at over $45 billion USD.