Is Guillermo de la Cruz Gay in What We Do in The Shadows? Answered 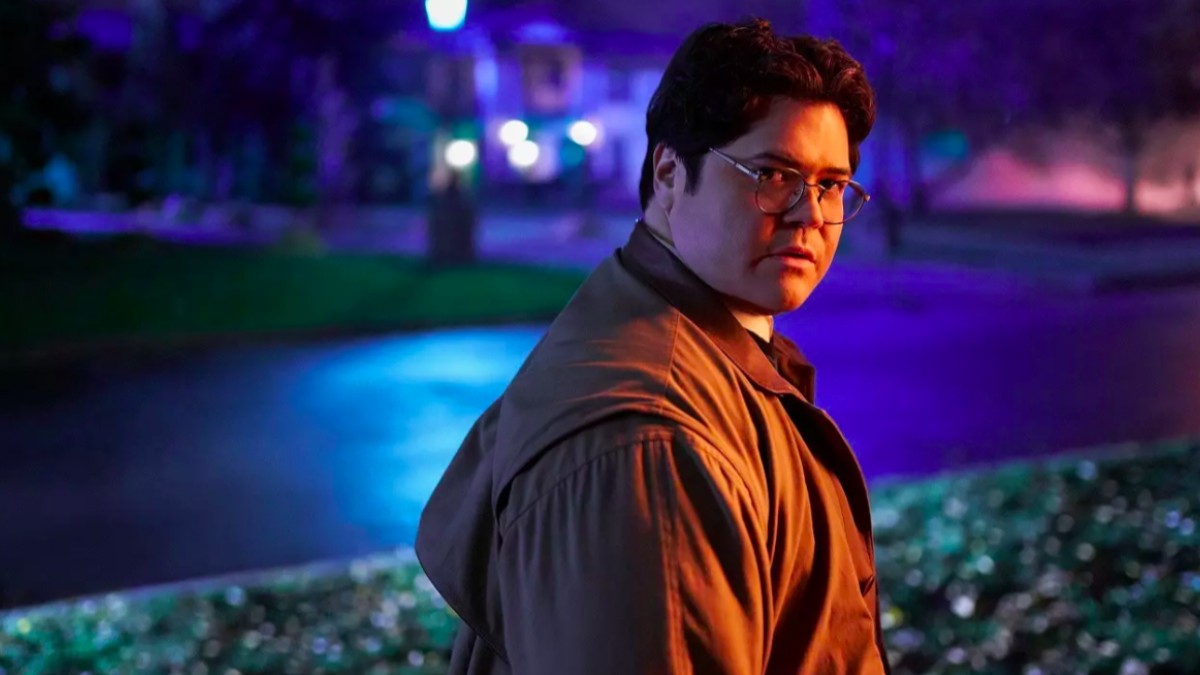 If you love watching What We Do in the Shadows, you’ve also probably had a lot of questions regarding one of the show’s main protagonists, Guillermo de la Cruz, over the three seasons that it’s been airing. The familiar turned bodyguard has become a fan favorite as things have gone on, providing levity and a straight-man approach to all the crazy situations the group finds themselves in. But many are wondering, is Guillermo gay in What We Do in the Shadows? And if he so, is he in love with Nandor? Let’s find out.

Is Guillermo Gay in What We Do in The Shadows?

While there hasn’t been explicit confirmation in the show yet, yes, Guillermo de la Cruz is gay in What We Do in The Shadows. In an interview with Advocate, Guillermo actor Harvey Guillén has confirmed that Guillermo is a queer character

“With Guillermo, I can certainly say that identify him as queer because he always has borderline homoerotic moments with his master,” said Guillen. He compared the relationship between Nandor and Guillermo to one “where you’re a little too familiar with the person you’re working with and that crosses into an emotional attachment.”

This shouldn’t really come as a shock to fans, as it has been speculated for a while, especially considering how he acts around Nandor. What’s interesting is that we might actually get confirmation of this character’s queerness soon, as a few things in the recent episodes lean heavily into the notion that the Van Helsing descendent actually already has a boyfriend.

Does Guillermo Have a Boyfriend?

In The Night Market (S3, E4), Guillermo can be overheard talking on the phone to someone saying, “It’s just a work thing; I love you.” While this could obviously just be a relative of his, the excited and caring look on his face, combined with the soft male-sounding voice, points toward the fact that he’s talking to his boyfriend.

Later in the episode, he even begins what seems to be a coming-out speech but is quickly interrupted, pretty much confirming what we heard earlier on in the show. This begs the question, is Guillermo in love with Nandor?

Is Guillermo in Love with Nandor

Considering everything we’ve already discussed regarding Guillermo’s sexuality earlier on in the article, this one is kind of a no-brainer to anyone who has watched: Yes, Guillermo is in love with his vampire master, Nandor.

It’s been pretty evident from season 1 that Guillermo is infatuated with Nandor the Relentless, and there’s also been a lot of homoerotic situations shown between the two throughout the show. Combine this with the fact that Nandor has been known to take both male and female partners in the past, and it only makes sense that the would-be familiar would fall for his master.

Only time will tell if these two actually do end up together, though all signs point to that being the case down the line. But that is everything you need to know about if Guillermo is gay in What We Do in the Shadows.

how the ‘Saints Row’ reboot is putting players first