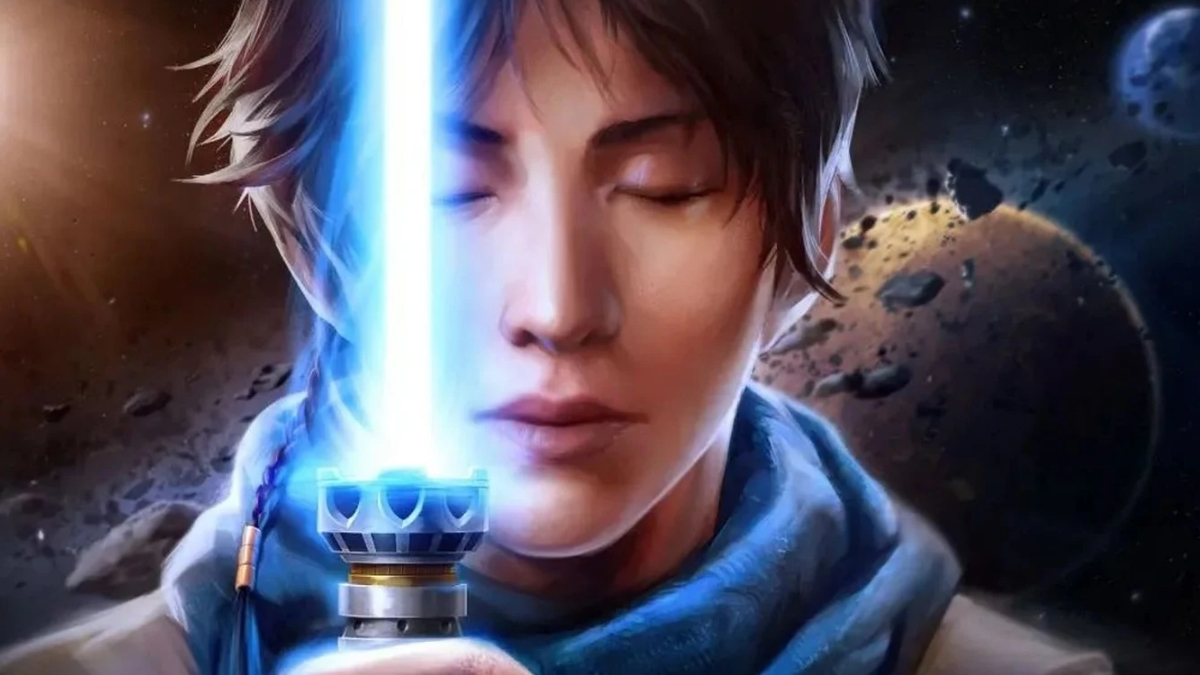 Star Wars fans are intimately familiar with planets like Tatooine, Coruscant, and Endor, but what about Earth?

If you’re wondering whether Earth is part of the Star Wars canon, here’s what you need to know. There are many planets in a galaxy far, far away that Star Wars fans are intimately aware of: Tatooine, Coruscant, and the forest moon of Endor are just a few examples.

But what about Earth?

After all, the humans in Star Wars are identical to those on Earth, with no distinguishing features that greatly set them apart as a species. This might lead one to assume that they originated from our Earth, or at least a planet very similar to it. Let’s get into it.

Unfortunately, the answer to this question isn’t as clear-cut as one might expect. Earth was canon in Star Wars prior to Lucasfilm’s discontinuation of the Expanded Universe in 2014, but is now only potentially canon.

Earth used to be canon by way of the Star Tours Travel Agency, the in-universe company that conducted the previously canonical Star Tours rides found in Disneyland, Walt Disney World, Tokyo Disney Resort, and Disneyland Paris. One could argue it’s a bit of a technicality, but the Star Tours Travel Agency specifically exited from Earth before traveling via hyperspace through many Star Wars locations and then returning its passengers back where they started. The existence of the ride meant that Earth was canon in Star Wars up until the Expanded Universe was decanonized in 2014.

As of 2022, the reason Earth might still be canon is due to the inclusion of a planet simply called “Earth” in the Chinese web-novel titled The Vow of Silver Dawn. The novel was explicitly deemed canon by Lucasfilm Ltd. and Earth, which is the capital of the Heaven System, features prominently across the novel’s 300+ chapters.

However, it’s uncertain if this is the actual Earth we know; the labeling of Earth as the planet’s name comes from fan and AI translations from Chinese to English, which may have resulted in an excessively literal interpretation of the original text. Unfortunately, Disney and Lucasfilm have no intention of providing an official translation of the novel into English, which means it’ll likely remain up to the individual to decide whether Earth is canon in Star Wars or not.

That’s all the current information available on whether or not Earth is a part of the greater Star Wars canon. If you’re looking to deepen your understanding of Star Wars canon, why not learn if Palpatine is Anakin Skywalker’s father or when Star Wars Rebels takes place in the timeline? You also might want to know exactly who knows Darth Vader’s true identity.

HYENAS is the Newest Game from Creative Assembly

How to Play Fortnite on a Chromebook

How to get free gems in Clash of Clans