Is Craig of the Creek Coming to MultiVersus & Who Is He? 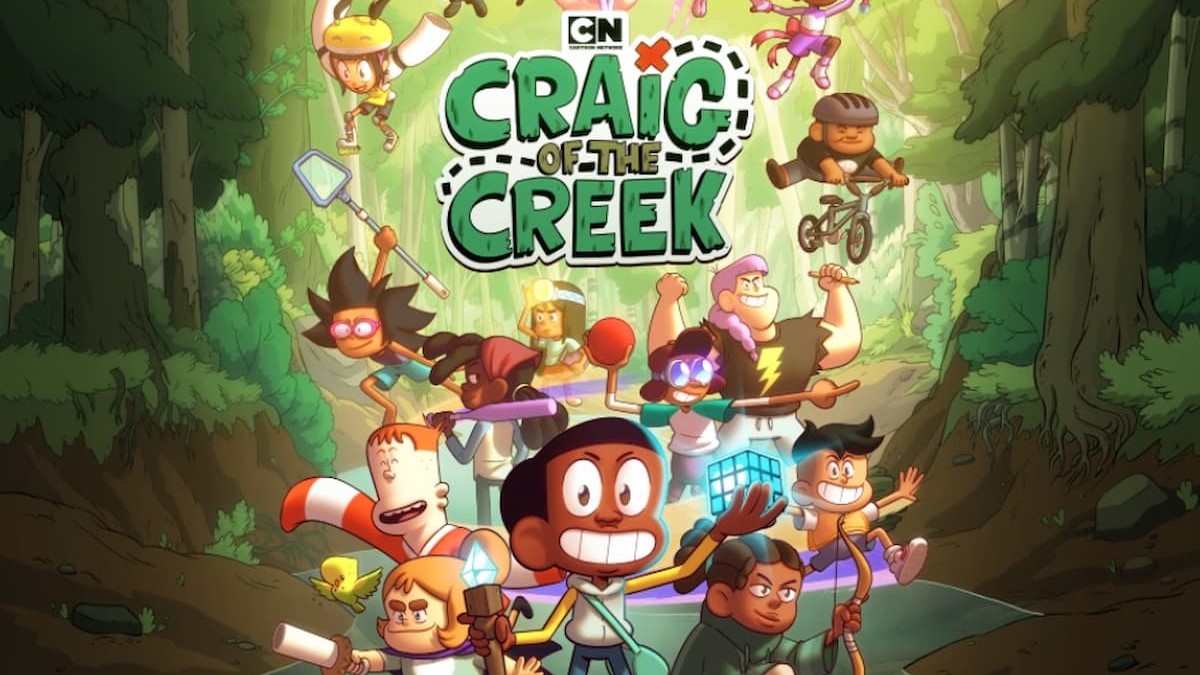 Will this Cartoon Network character be joining MultiVersus?

Home » Guides » Is Craig of the Creek Coming to MultiVersus & Who Is He?

A new MultiVersus leak about a Cartoon Network character has fans questioning if Craig of the Creek is coming to the game. But, even if fans of the series are excited to hear this update, some aren’t entirely convinced by this rumor. So, we’ve put together this guide about these leaks and an explanation about this character.

Is Craig of the Creek Coming to MultiVersus?

News about Craig’s arrival to MultiVersus started when a data miner revealed voice files of the character. However, Player First Games has not announced his role in the game, and we’ll have to wait until more official updates are released.

Fans have continued to decipher more clues about the upcoming characters of MultiVersus and have established a compilation of members, as shown here:

Who Is Craig of the Creek?

Craig of the Creek is an original show by Cartoon Network that follows the adventures of Craig, Kelsey, and JP. These quirky characters think of creative things to do around their hometown and use their imagination to become the hero of the story.

You’ll experience the world of the Creek by exploring areas like Paint Ball Battleground, Poison Ivy Grove, and the Couch of Teenage Mysteries. As time goes on, Craig and his friends go into the Sewers, where they meet other kids and embark on more exciting missions on the show.

Because there are so many battles and fights in Craig of the Creek, fans believe Craig is an excellent addition to the MultiVersus roster and would love to see his friends, like JP and Kelsey, join him in the future.

Hopefully, this guide helped clear up some answers about Craig of the Creek and his potential journey into the MultiVersus. If you want to learn about other characters in the game, you can check out the rumors about Gustavo “Gus” Fring, Jesse Pinkman, and Jon Snow. Be sure to also look at the relevant links below for more content.

What Platforms Is Tower of Fantasy On?