As the Capital Cities of Heaven fall under attack by some familiar supervillains, Iron Fist forms a martial arts team of his own to defend Heaven.

The Eight Capital Cities of Heaven, the mythical cities that power some of the greatest martial artists in the Marvel Universe, are under attack from a cadre of supervillains and it’s up to superheroes like Iron Fist to stop them. And while Danny Rand can always look to his fellow Hero for Hire and best friend Luke Cage for help, Iron Fist has decided to recruit other Immortal Weapons to join his cause in vanquishing a mutual threat.

Here are all the heroes assembled by Iron Fist to protect the Capital Cities from its latest wave of attacks.

At the helm of this ragtag ensemble, of course, is Iron Fist. Created by Roy Thomas and Gil Kane in 1974’s Marvel Premiere #15, Danny was raised in the mythical city of K’un-L’un, one of the Capital Cities of Heaven, after being orphaned at an early age in the Himalayas. Expertly trained in martial arts, Danny gained the power of the Iron Fist after slaying a dragon and plunging his hands into its heart.

After being attacked by the supervillains and their army of undead ninjas at his penthouse apartment in Manhattan, Danny sets out to the mythical pagoda where a vision allows him to see the true scope of the threat he’s facing, endangering all of the remaining Capital Cities.

With Luke and his young daughter Danielle visiting Danny at the moment that the supervillains strike, it’s a cinch that Power Man would back up his old friend in a time of need. Created by Thomas, Archie Goodwin, George Tuska and John Romita, Sr. in 1972’s Luke Cage, Hero for Hire #1, Luke was a superhero for a price who eventually dropped the service fee and linked up with Iron Fist.

While Luke might not have all the high-flying martial arts moves and magical fighting techniques as his friend, he is certainly no slouch when it comes to hand-to-hand combat. This, coupled with his unbreakable skin along with his superhuman strength and endurance makes Luke a valuable addition to the team.

After receiving his vision of the danger coming to the Capital Cities, Iron Fist opens portals to the remaining Capital Cities, with his fellow surviving Immortal Weapons emerging to join him and Luke in their quest; among the most prominent of these recruits is Fat Cobra.

Created by Ed Brubaker, Matt Fraction and David Aja in 2007’s Immortal Iron Fist #8, Fat Cobra is the champion of Peng Lai Island, one of the Capital Cities of Heaven. Despite being over a century old, Cobra remains in his physical prime and possesses a similar mastery over chi like Iron Fist, fueling his martial arts prowess and giving him supernatural abilities.

Another one of the Immortal Weapons introduced in Immortal Iron Fist #8 is the Bride of Nine Spiders, the fearsome martial arts champion from the Capital City of the Kingdom of Spiders. Descended from the Nine Spider Kings of Nepal, the Bride of Nine Spiders can command spiders to do her bidding while possessing some decidedly unnatural abilities herself, including the ability to project swarms of spiders from her body.

In addition to her activities throughout the Marvel Universe, Bride of Nine Spiders appeared in the first season of Netflix’s Iron Fist as part of a gauntlet of martial artists faced by Danny in a challenge orchestrated by The Hand where she was eventually defeated.

RELATED: Iron Fist Got DESTROYED By the MCU’s Next Major Villain

Among the last of the surviving Immortal Weapons to appear through Iron Fist’s portals is Dog Brother #1, who also debuted in Immortal Iron Fist #8. Born in 1841 China, the young orphan Sihil was recruited by his predecessor to become the champion of the Under City. With his chi mastery, Dog Brother #1 remains in his physical prime and is an expert in a variety of weapons, though he prefers his sword.

Perhaps the scrappiest and most stoic of the surviving Immortal Weapons, Dog Brother #1’s no-nonsense demeanor provides a sharp contrast to the other members of the team as they face down the supervillains attacking the Capital Cities. 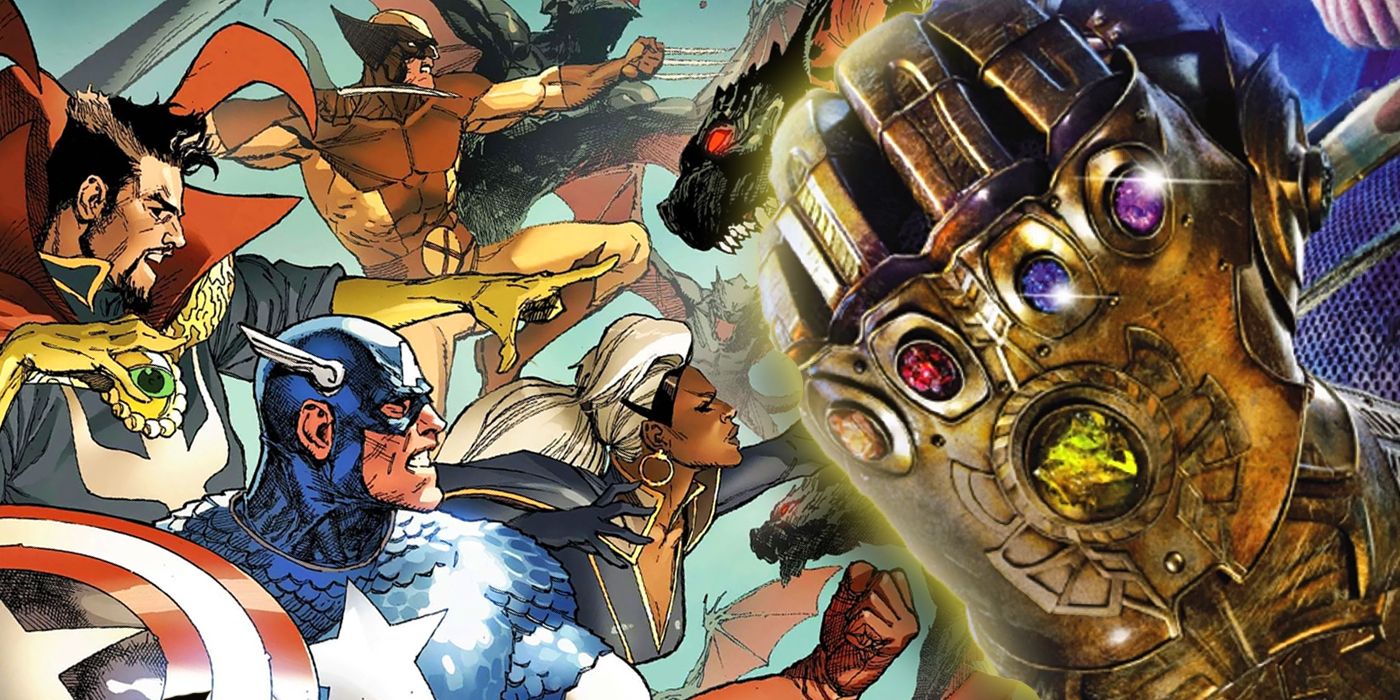 One Unlikely Marvel Hero Was Just Tempted With the Infinity Gauntlet

Final WandaVision Episodes Likely To Be Longer Than Normal 30 Minutes 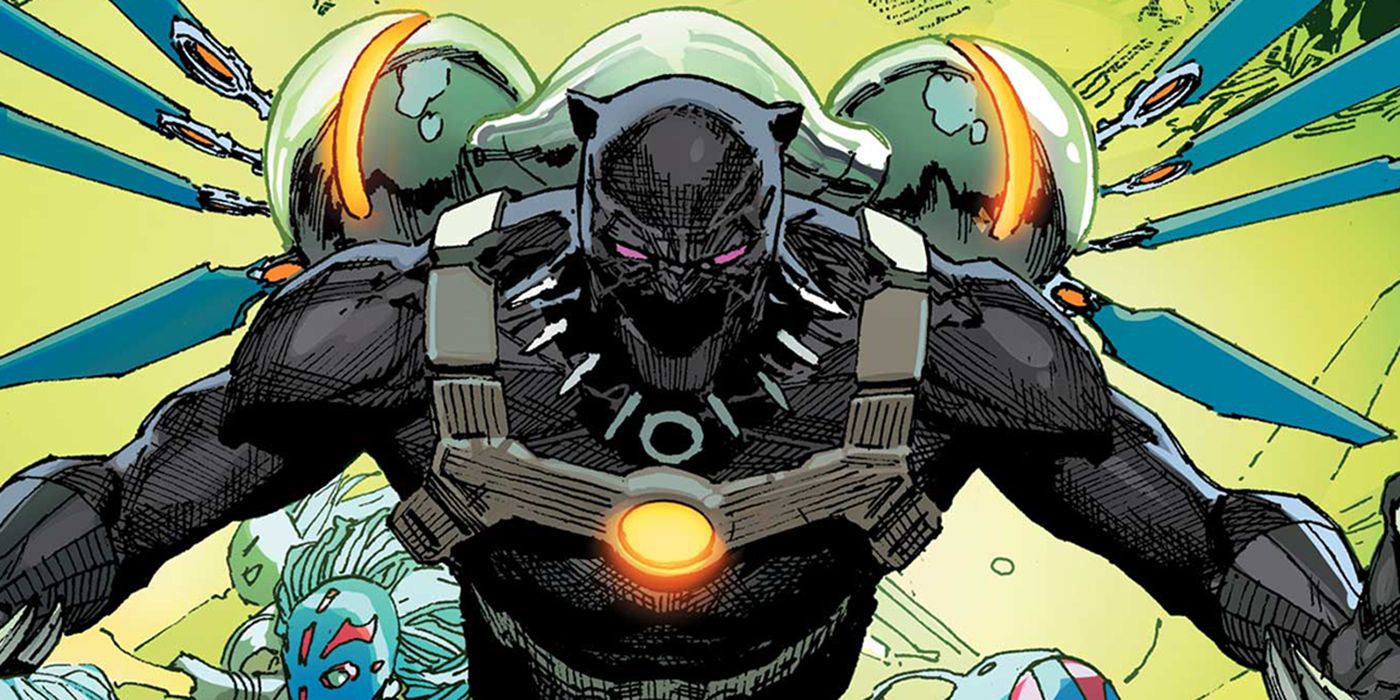 King in Black – Black Panther #1 Has Wakanda Go to War 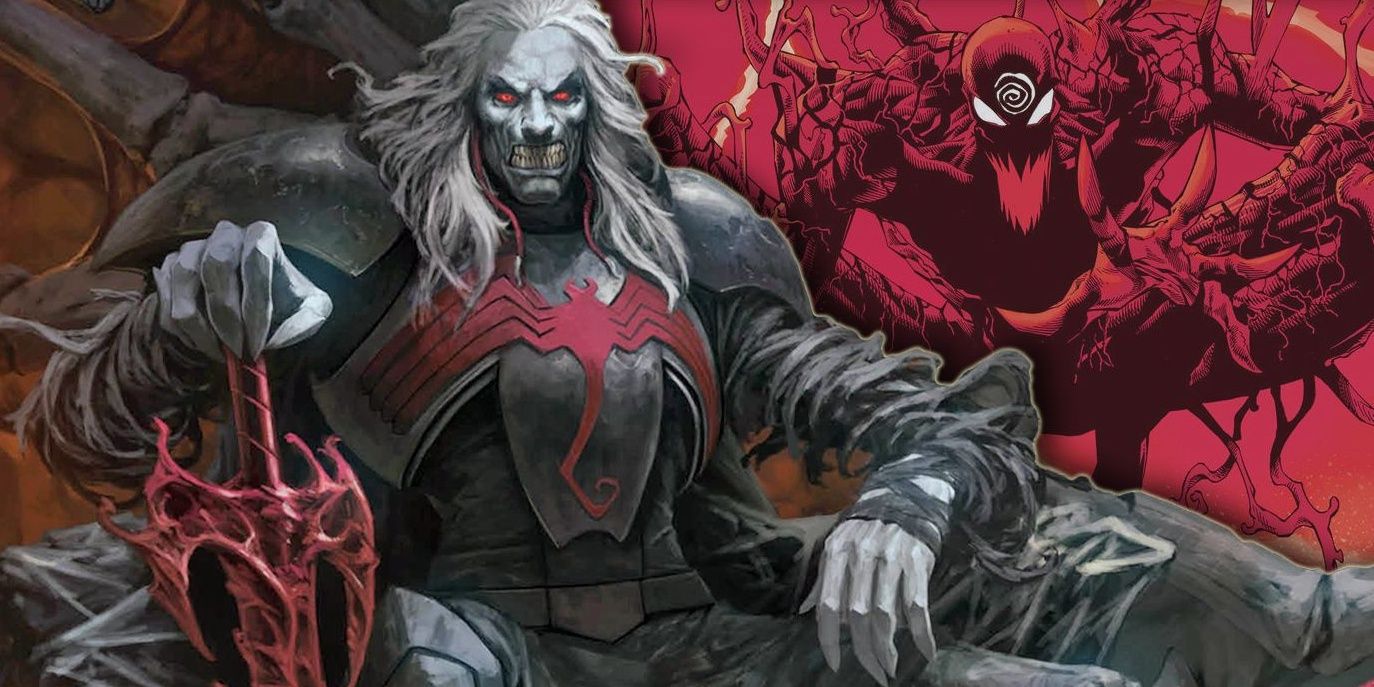 How to Read Marvel’s Knull Saga and Where to Start