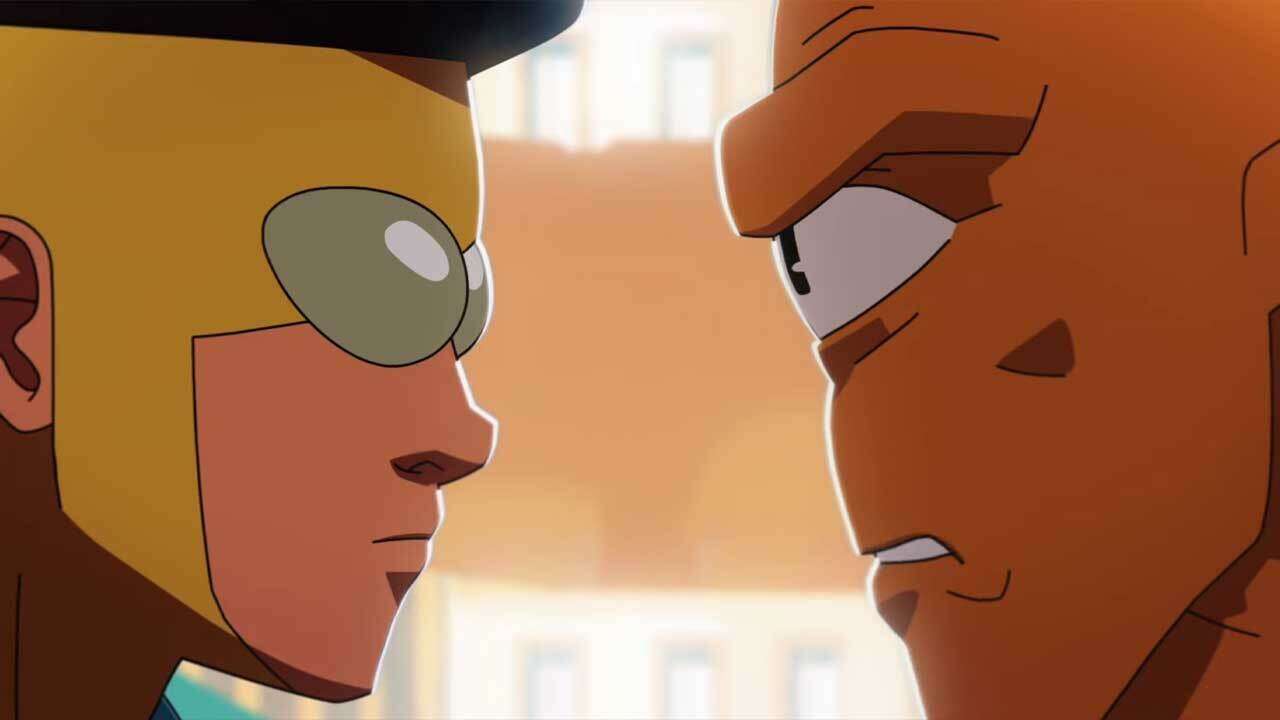 Almost two years after it first aired on Prime Video, Invincible is back with a new trailer and late 2023 release window for Season 2. Based on the Robert Kirkman, Cory Walker, and Ryan Ottley comic book series, Invincible follows high school student Mark Grayson (Steven Yeun) as he discovers his superpowers and learns about the dark legacy behind them.

The first season of the animated show was a big hit for Amazon, and while the trailer below doesn’t show any of the upcoming action or drama from the next season, it does at least feature a little fast food bonding between Invincible and Allen the Alien (Seth Rogen):

After the first season aired, Amazon was quick to renew the show for two more seasons. Besides having great animation, a storyline that is incredibly faithful to the comic book source material, and one of the best memes of 2021 (Think Mark, think!), Invincible also has a very stacked cast of talented voice actors. The cast includes JK Simmons as Omni-Man / Nolan Grayson, Gillian Jacobs as Atom Eve, Jason Mantzoukas as Rex Splode, and much more.

If Season 2 follows the comic book storyline as closely as the first season did, don’t get too attached to some of these characters though. Like Kirkman’s other hit show, The Walking Dead, Invincible doesn’t pull any punches and can be physically and emotionally brutal.

Endless Dungeon gets a release date just before summer 2023