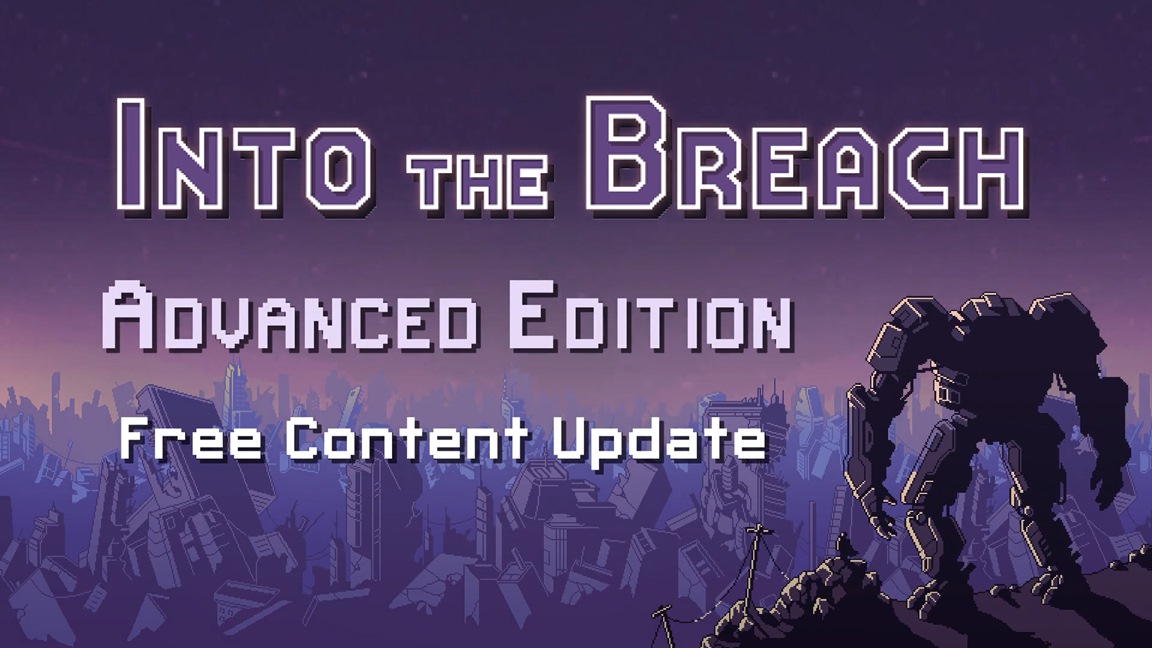 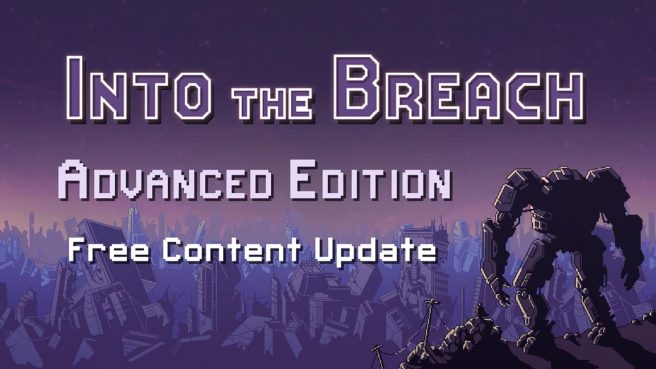 It turns out that Subset Games isn’t finished with Into the Breach, as a new “Advanced Edition” update has been unveiled.

Here’s some additional information about what’s new in the Into the Breach Advanced Edition update:

New Pilot Abilities: The expanded roster includes four new pilots and triple the amount of skills any pilot can earn through promotions.

And here’s a trailer providing a closer look:

The “Advanced Edition” update for Into the Breach will go live for Switch on July 19, 2022.

Those that are interested in the game can buy it now on the Switch eShop. A physical version is also coming later this year from Fangamer – we have more information here.