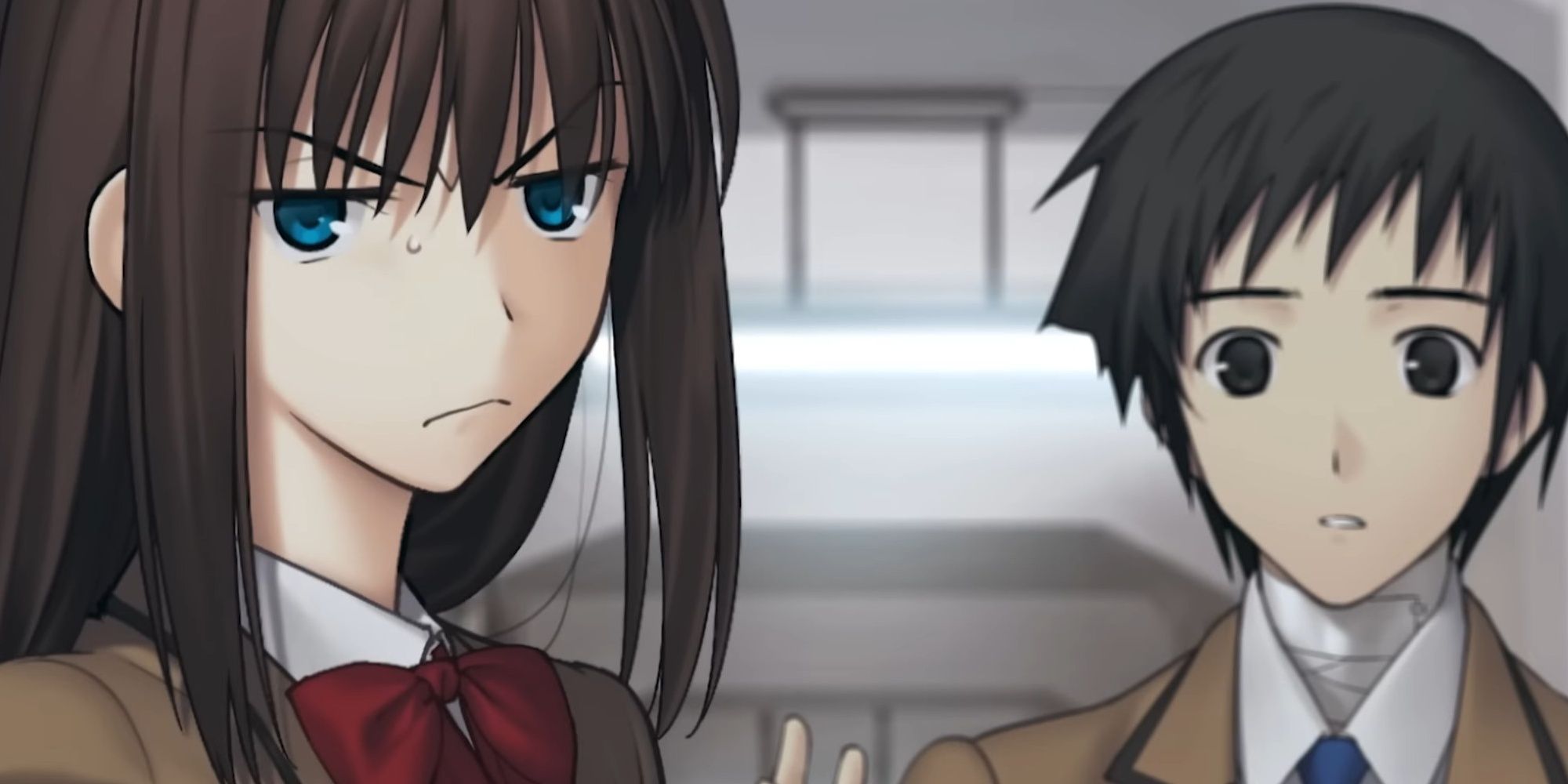 Type-Moon and Aniplex cite weather complications as the cause for the delay.

In a tweet posted on Saturday, Japanese developer Type-Moon has informed fans that international shipments of the visual novel Witch On The Holy Night for PlayStation 4 have been delayed. Citing weather complications, the game’s official Twitter account has stated that the physical PlayStation 4 copies of the game will not be arriving in the West until February 10 at the earliest.

Currently, the international version of Witch Of The Holy Night is available on the PlayStation Store and the Nintendo Switch eShop in all regions as a digital download only. No delays have been announced regarding the physical Nintendo Switch edition, which remains scheduled to arrive at international shores on the original release date of January 27.

Japanese studio Type-Moon, best known for the groundbreaking visual novels Fate/stay night and Tsukihime, first developed and released Witch On The Holy Night for Windows systems in 2012. A devout Japanese-exclusive of ten years, the game’s descent to current-gen consoles in the West on December 8, 2022 was a landmark event with no precedence: Witch On The Holy Night is the first of Type-Moon’s visual novels to receive not only an official English translation but a full international release as well.

This global edition of a visual novel by Type-Moon has given fans hope that other titles in the developer’s back-catalog may eventually receive the same treatment. Previous visual novels by Type-Moon, such as Fate/stay, have never been officially released outside of Japan, despite the immense success that their numerous spin-off games and anime adaptations have seen overseas. As it is, fans wishing to enjoy the Tsukihime and Fate/stay night visual novels can only do so through unofficial channels.

Set in the late Showa era of Japan, Witch On The Holy Night tells the kinetic tale of an old mansion said to house a witch. The game begins when a young mage-in-training by name of Aoko Aozaki moves into the old mansion and begins to take lessons in sorcery from Alice Kuonji, the rumored witch herself. Type-Moon has confirmed that the events of Witch On The Holy Night directly precede the remake timeline of Tsukihime.

The Nintendo Switch and PlayStation 4 release of Witch On The Holy Night features full voice acting and a higher resolution than the original Windows version. In 2021, it was announced that Japanese animation studio Ufotable will be adapting Witch On The Holy Night into a feature-length anime film. The film is expected to release later this year.

NEXT: Tsukihime Remake Has A Switch Problem