Interactive Horror The Quarry Will Have 186 Unique Endings – GameSpew 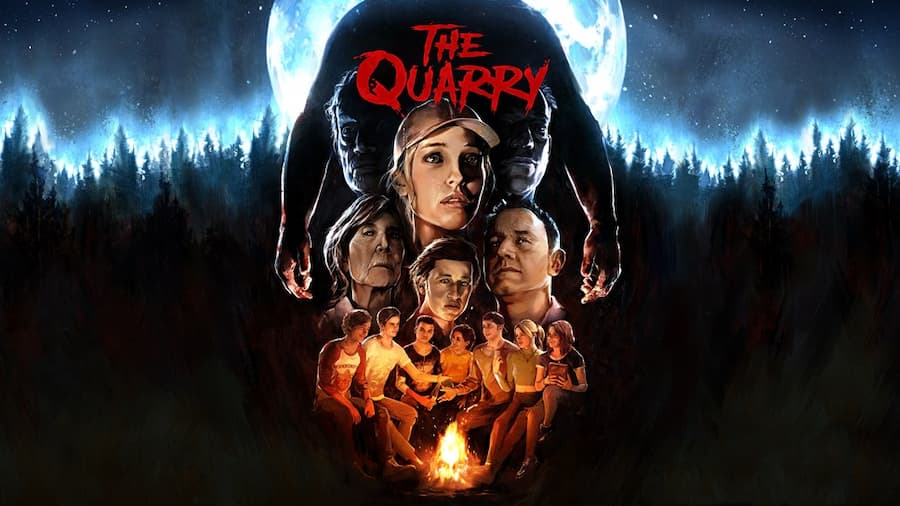 The Quarry, Supermassive Games’ follow-up to 2015’s Until Dawn is set to have 186 unique endings, according to the game’s director.

Will Byles, the director in question, revealed this information in an interview with IGN, which also explored the impact of your choices. Does this mean we’re going to replay the game to get all 186 endings? No – we’ll definitely be replaying the game but we’ll probably end up setting on one as “ours”.

Still, 186 endings sounds pretty cool, especially since it means that you talk to someone else about The Quarry, chances are they’ll have experienced an entirely different ending. Not exactly. As one Twitter user pointed out, you could have an ending where a character is holding a golf club and, in a different ending, have them carrying a wrench. Those two endings would, technically, be unique.

Or if you consider that there are nine characters who can live or die, and assuming we’ve not got our maths horribly wrong, there are 512 different survivor combinations. However, given Byles has stated that it’s not just a case of the characters being alive or dead, his figure of 186 hinges on other factors.

Still, we’re going to take that claim with a pinch of salt. And, on the subject of skepticism, you can now listen to the third part of “Bizarre yet Bonafide”, a fictional, tongue-in-cheek podcast that’s leading up to The Quarry’s launch. Go ahead, give it a listen – you won’t regret it.