German chipmaker Infineon on Tuesday highlighted a lack of investment in new capacity by its manufacturing partners for tightness in semiconductor markets, saying it had invested to expand its own capacity to match market growth.
A snapback in demand for everything from smartphones to cars, following a slump caused by the coronavirus pandemic, has disrupted chip supply chains especially in the car industry.
Infineon said there have been bottlenecks in areas where it relies on contract manufacturers, known as foundries, such as TSMC, especially automotive microcontrollers and products used in the industrial internet.
“Foundries have not invested enough to keep up with the situation,” Chief Executive Reinhard Ploss told analysts after Infineon raised its forecast for sales and profit margins for its fiscal year to Sept. 30.
Despite the upbeat outlook, Infineon shares declined by more than 4% in Frankfurt after a winter storm, which knocked out its own plant in Austin, Texas, exerted pressure on profit margins in the company’s fiscal second quarter to March 31.
The Munich-based chipmaker expects supply constraints in its core automotive business – which accounts for 45% of revenues – to ease in the second half of this year, with lost volumes only likely to be made up in 2022.
Contract chip makers have invested chiefly in production of higher-margin processors used in devices like smartphones, leaving existing plants unable to meet demand for the older chips used in cars.
Scarcity was being felt above all in older 20- to 90-nanometre chips, where only now are foundries recognising that investing in new production is an economically viable proposition, said Chief Operating Officer Jochen Hanebeck.
“Foundries are investing now but the lead times to get this new capacity on board will be into 2023,” he said.
FORECASTS RAISED
Infineon raised guidance for revenue in the current fiscal year to Sept. 30 to a midpoint of 11 billion euros ($13.2 billion) from 10.8 billion. It now expects a profit margin of 18%, up from an earlier view of 17.8%.
Second quarter revenue of 2.7 billion euros, up by 36% from the same period a year earlier, edged a consensus forecast of 2.69 billion euros in a poll of analysts published by the company.
Segment result margin, management’s preferred measure of operating profitability, came in at 17.4% in the quarter – ahead of a consensus view of 16.9% in a poll by Vara Research.
The weeks-long outage at its Austin plant – hit by a triple loss of power, gas and diesel due to the winter storm – knocked an estimated 1 percentage point off margins for the latest quarter.
Production in Austin is not expected to return to pre-storm levels until June, Ploss said, adding that it would not be possible to make up overall for lost production.

Read original article here
Denial of responsibility! GamersGrade is an automatic aggregator of the all world’s media. In each content, the hyperlink to the primary source is specified. All trademarks belong to their rightful owners, all materials to their authors. If you are the owner of the content and do not want us to publish your materials, please contact us by email – admin@gamersgrade.com. The content will be deleted within 24 hours.
Related Articles
Tags
forecast Infineon infineon chips profit margins tsmc 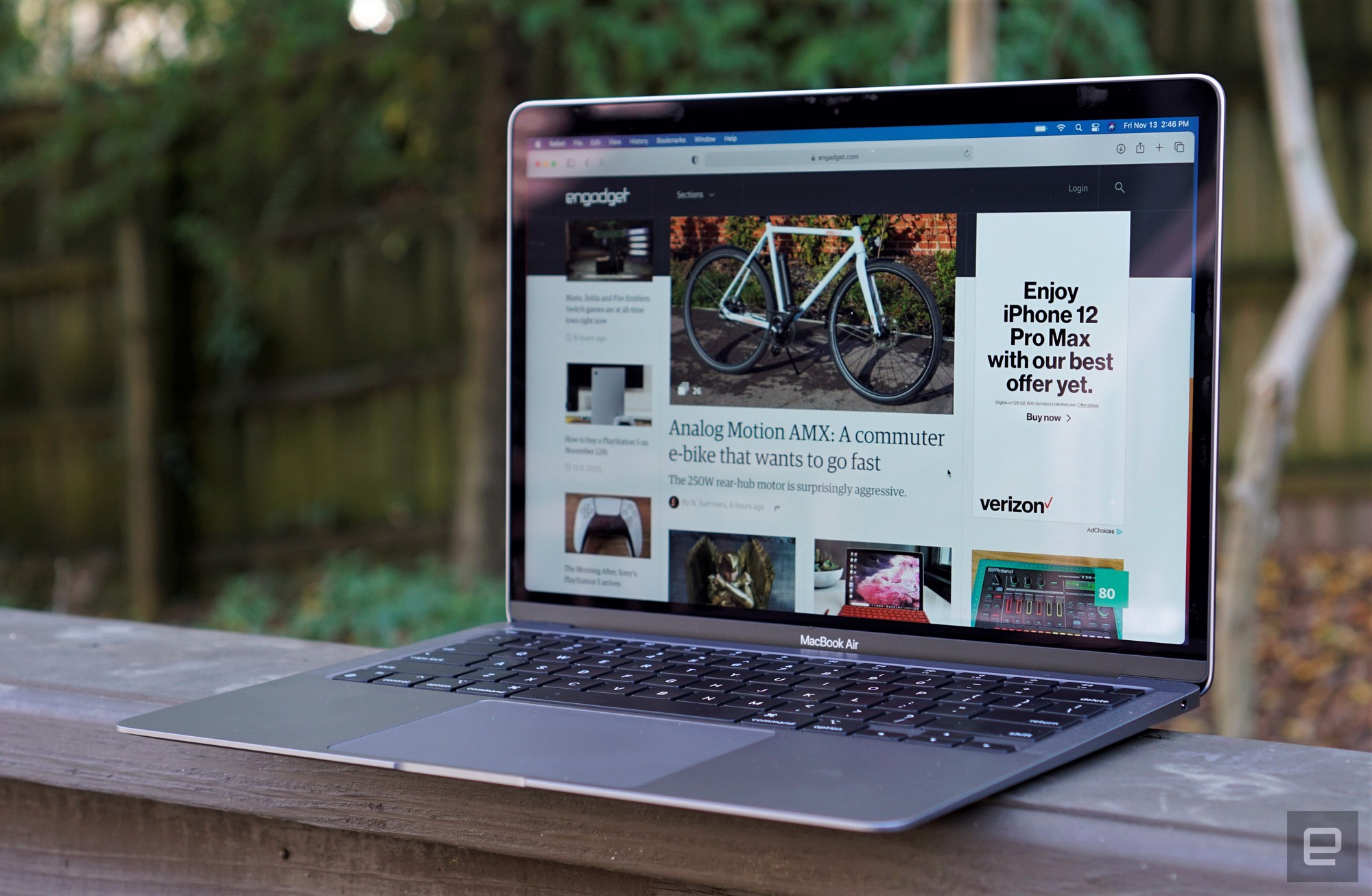 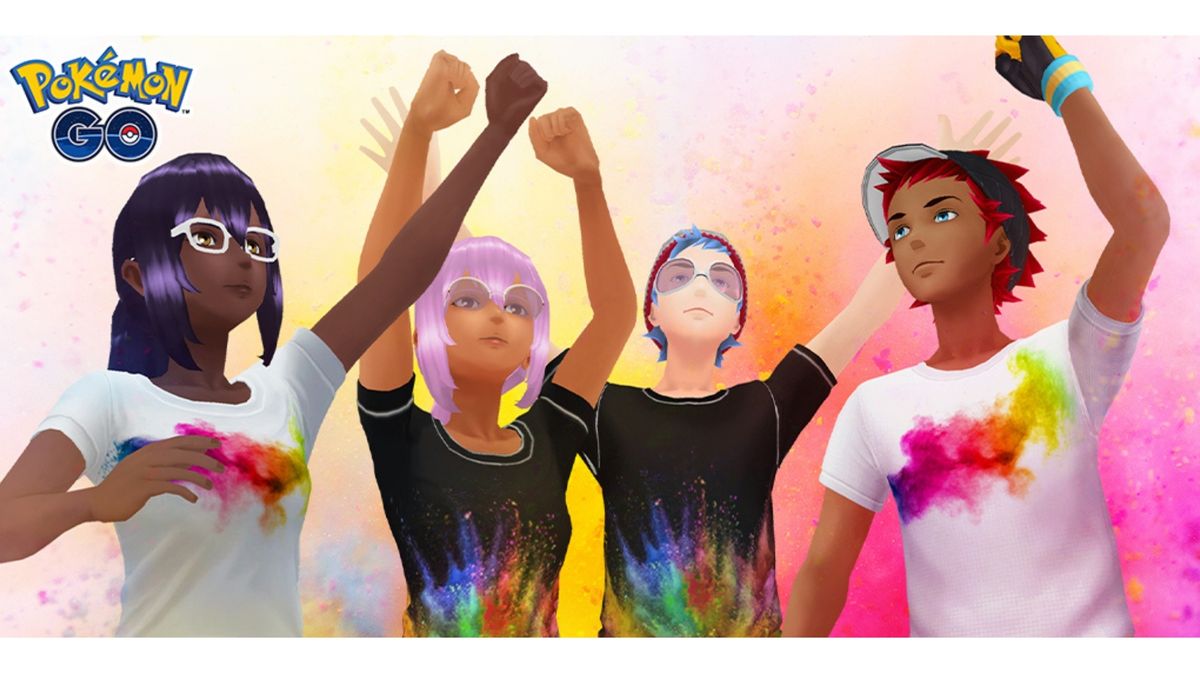 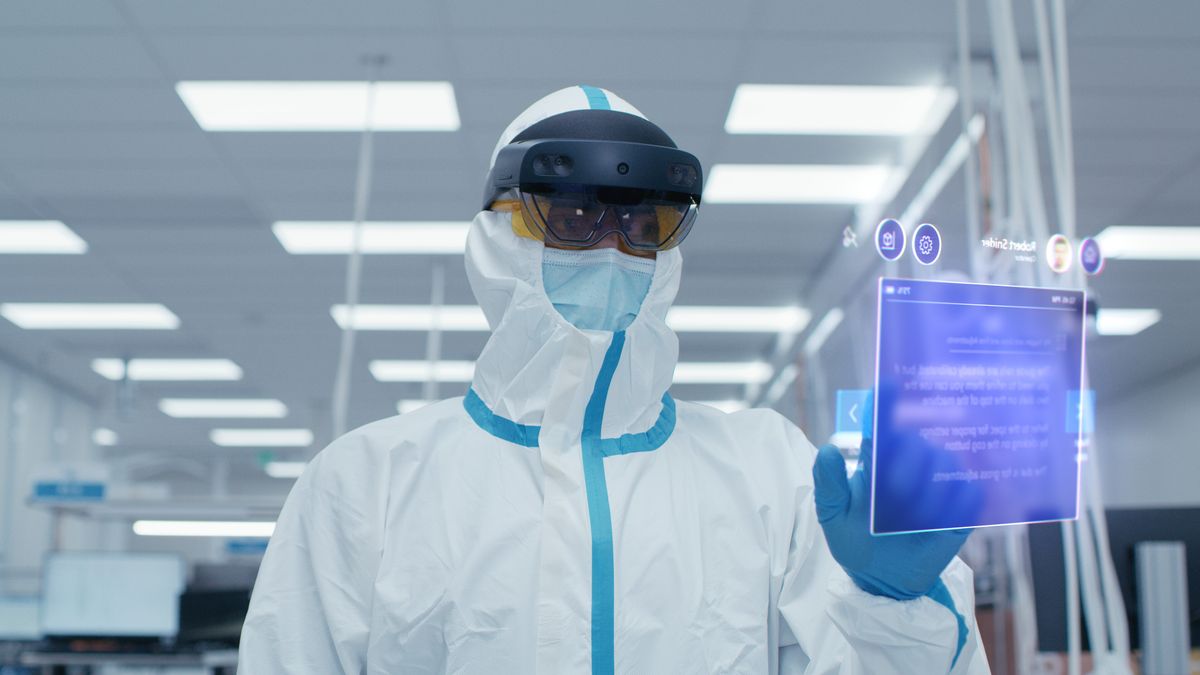 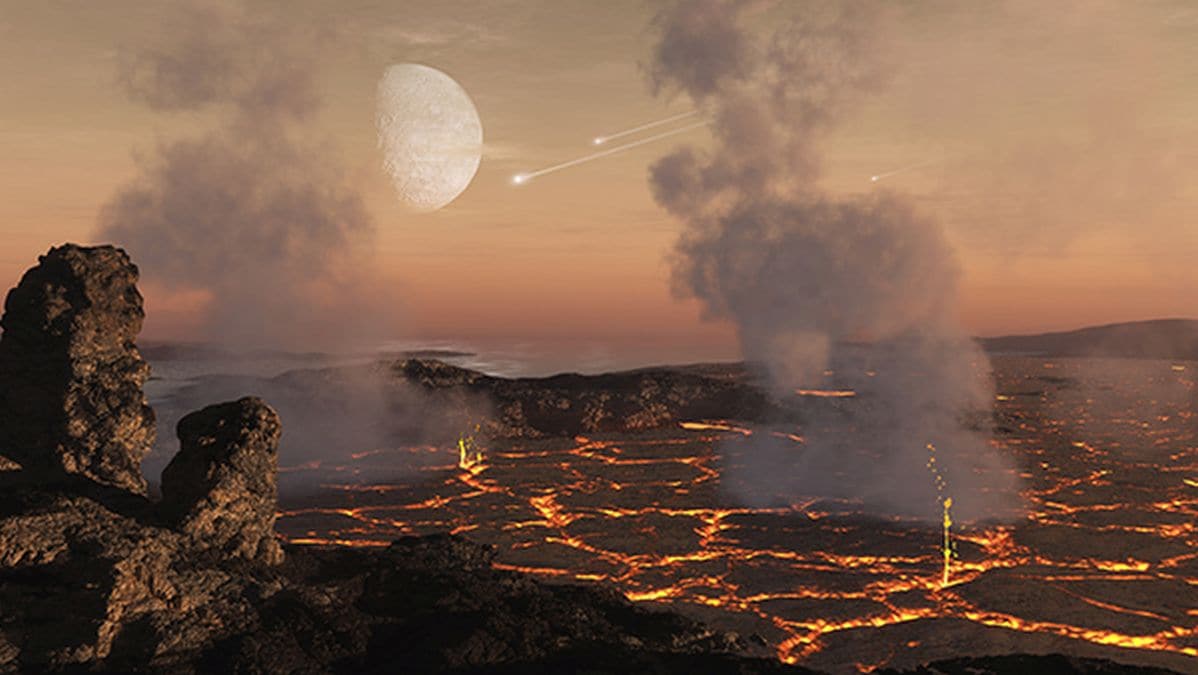