The PC market in India has seen a new record in shipments, according to a report by IDC. As per the report, 3.1 million PCs were shipped, recording the highest-ever first-quarter shipments to India. The shipments grew 73.1% (year-over-year), stated the report.
As per IDC, the high demand for PCs is courtesy enterprises, SMBs, and consumers. Even with inconsistent supply over the last few quarters, the demand has been outstripping the supply allocation, according to the report.
Explaining the consumer behaviour, IDC said that since many companies remained fully remote or had adopted a hybrid working model, which is why they ended up procuring PCs in bulk. This was further fuelled by the demand for virtual learning and affordable PCs.

In the first quarter of 2021, HP led the market with a 32.9% market share. According to the report, HP registered a 102.1% YoY growth in Q1 2021 and led both consumer and commercial segments.
Dell landed on the second spot with a 21.8% market share and 45.4% YoY growth in 1Q21. The company witnessed a dip in the consumer segment as its shipments declined 49.5% from the previous quarter. However, it maintained its lead in the enterprise segment with a 40.9% share and secured the second position in the overall commercial segment.
In third place was Lenovo. The company recorded 73.4% YoY growth in 1Q21 and captured 20.1% market share. The fourth position was captured by Acer with 7.7% market share in 1Q21.
Asus and Apple tied at the fifth spot as both companies captured a 5.4% market share at the end of the first quarter of 2021. While Asus’ shipments saw an 83.9% YoY growth but declined 10.9% sequentially, Apple recorded its biggest quarter for PC shipments in India with shipments growing 335.5% YoY and 45.3% from the previous quarter.

Read original article here
Denial of responsibility! GamersGrade is an automatic aggregator of the all world’s media. In each content, the hyperlink to the primary source is specified. All trademarks belong to their rightful owners, all materials to their authors. If you are the owner of the content and do not want us to publish your materials, please contact us by email – [email protected] The content will be deleted within 24 hours.
Related Articles
Tags
acer apple ASUS dell idc lenovo PC market 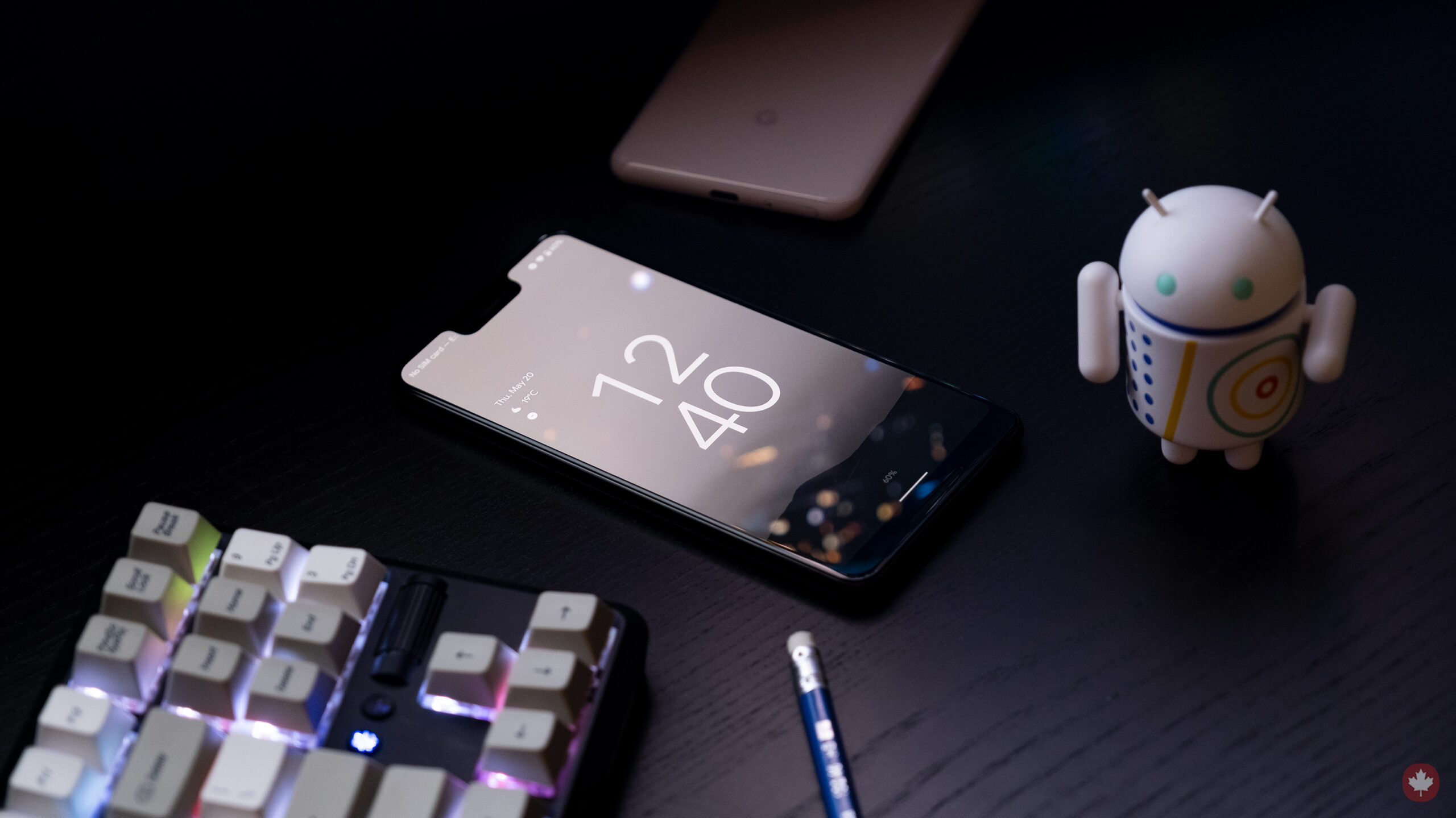 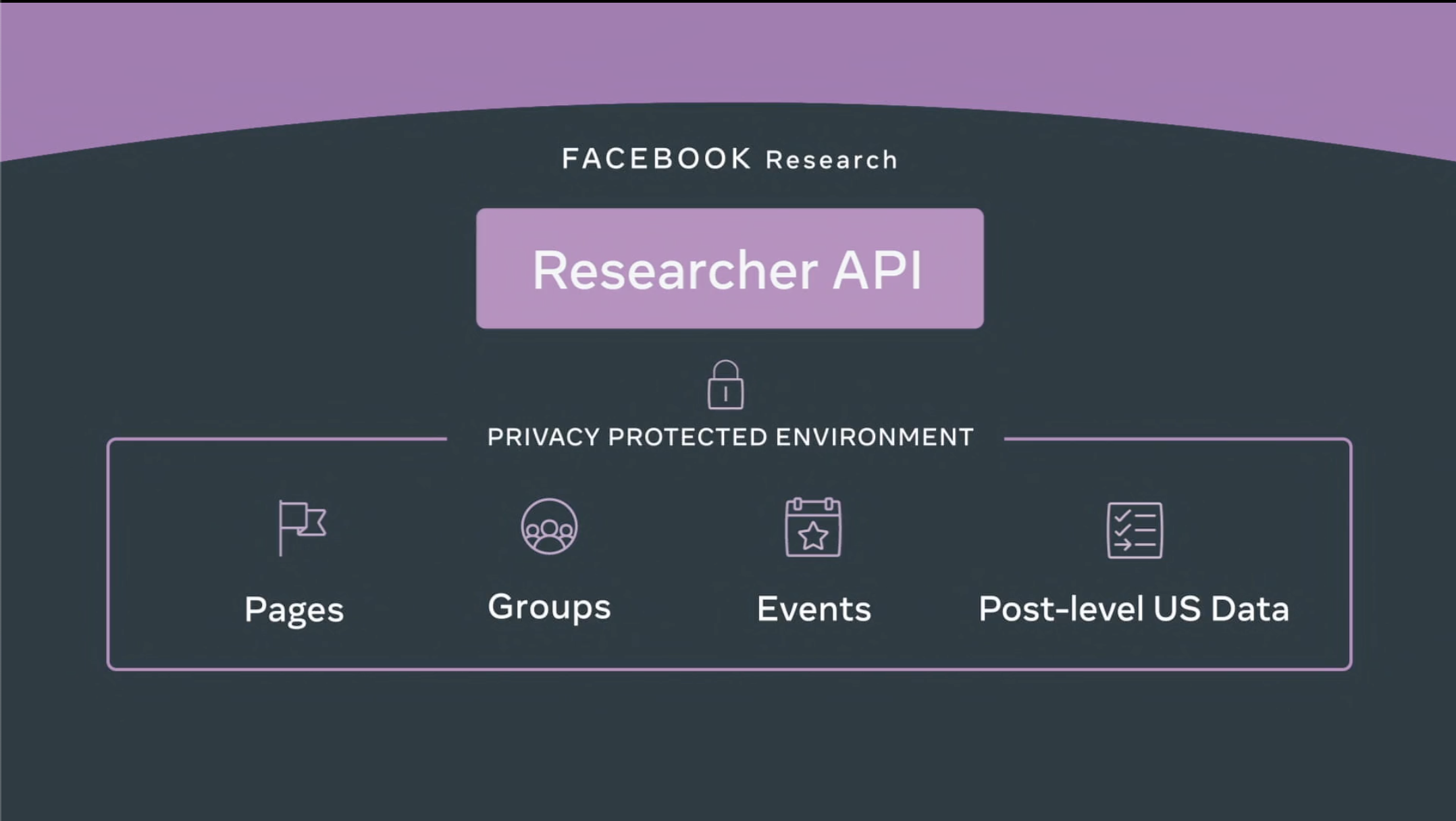 Facebook is making it easier for researchers to study fringe groups

Ransomware attacks are becoming more dangerous than ever