India’s prime minister on Wednesday told U.S. Special Presidential Envoy on Climate John Kerry that New Delhi is committed to meeting its pledges under the 2015 Paris climate change agreement and that it is on track to meet them.

Under the Paris agreement, India has committed to cut greenhouse gas emissions intensity of its gross domestic product 33% to 35% by 2030, increase non-fossil fuel power capacity to 40% from 28% in 2015 and substantially boost forest cover to reduce carbon dioxide.

India’s Environment Minister Prakash Javadekar recently said India already has achieved 21% of its pledge to reduce the emissions intensity of GDP by 33-35% by 2030.

The Paris accord aims to keep the increase in average temperatures worldwide “well below” 2 degrees Celsius (3.6 degrees Fahrenheit) compared to pre-industrial levels.

Scientists have said that any rise beyond 2 degrees Celsius could have a devastating impact on large parts of the world, raising sea levels, stoking tropical storms and worsening droughts and floods.

Modi said that cooperation between India and the U.S., particularly on financing innovation and faster deployment of green technologies, would have a positive impact on other countries, according to the statement.

During her meeting with Kerry on Tuesday, India’s Finance Minister Nirmala Sitharaman underscored the need for developed countries to keep their $100 billion annual commitment in funding for developing countries so they can take significant steps to address global warming.

Kerry is on a tour of the United Arab Emirates, India and Bangladesh for consultations on ways to combat climate change ahead of U.S. President Joe Biden’s Leaders’ Summit on Climate scheduled to be held virtually from April 22 to April 23.

US to unveil Paris climate pact commitments in April

Consumers are willing to pay for ecosystem services

Consumers are willing to pay for ecosystem services 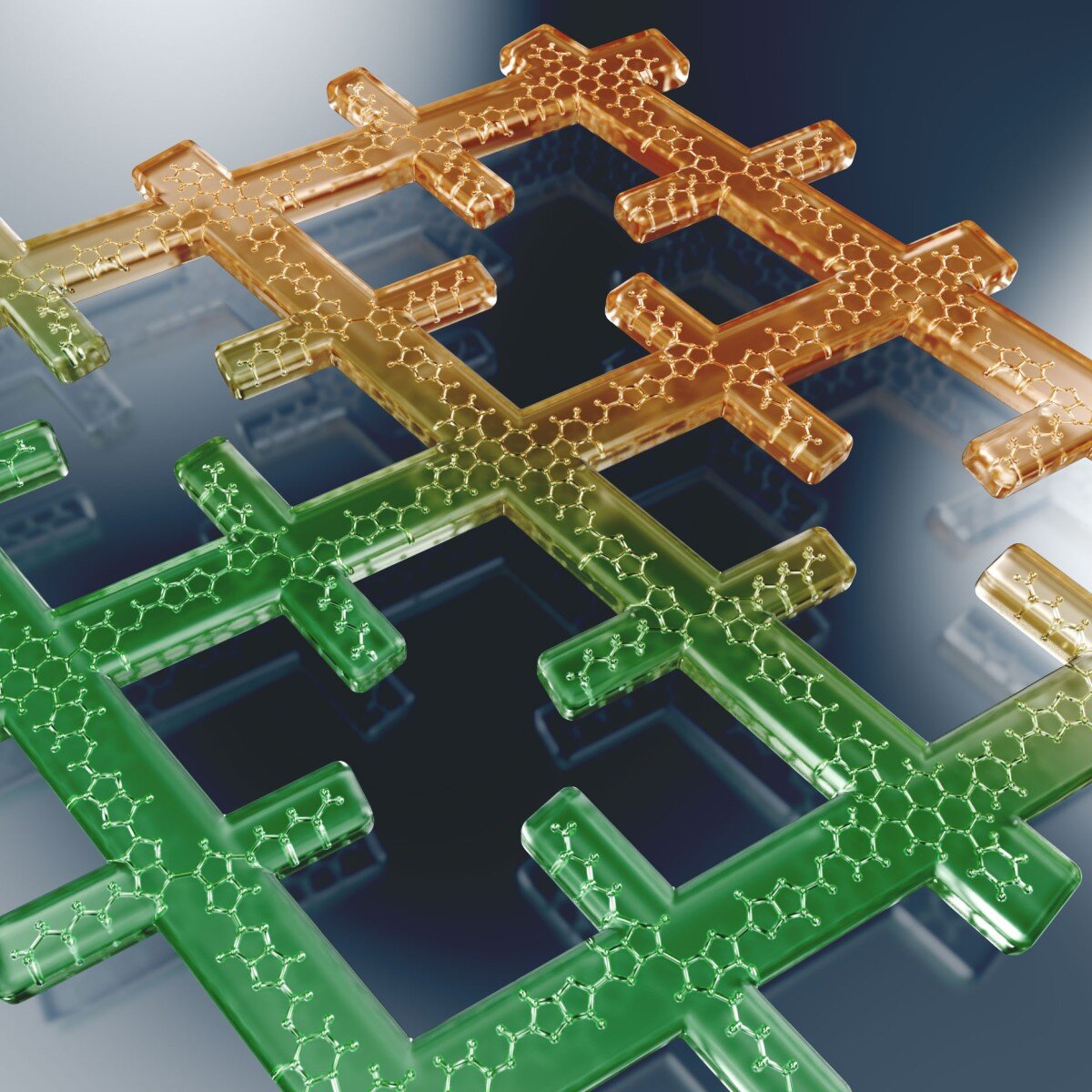 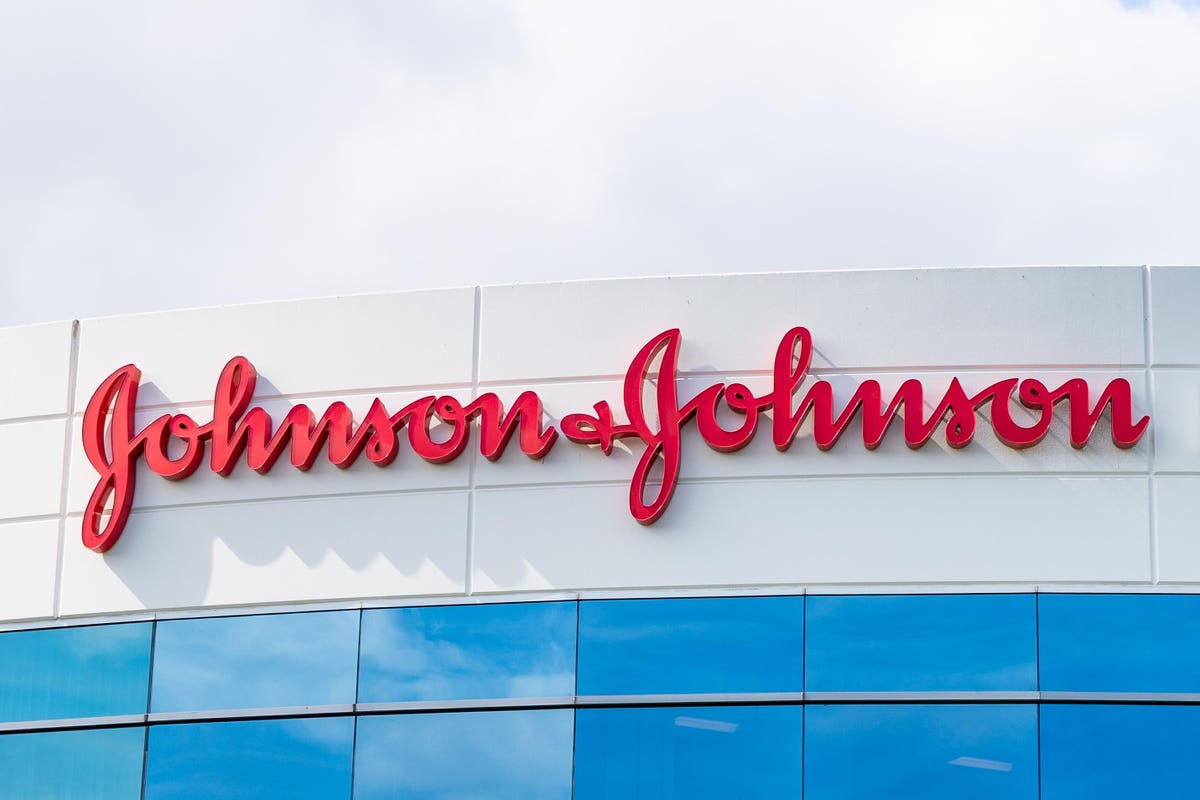 When Will The Johnson & Johnson Covid-19 Coronavirus Vaccine Be Approved?

Global warming found to be culprit for flood risk in Peruvian Andes, other glacial lakes

Scientists discover how humans develop larger brains than other apes