Incision Shows What it Really Means to Rip and Tear 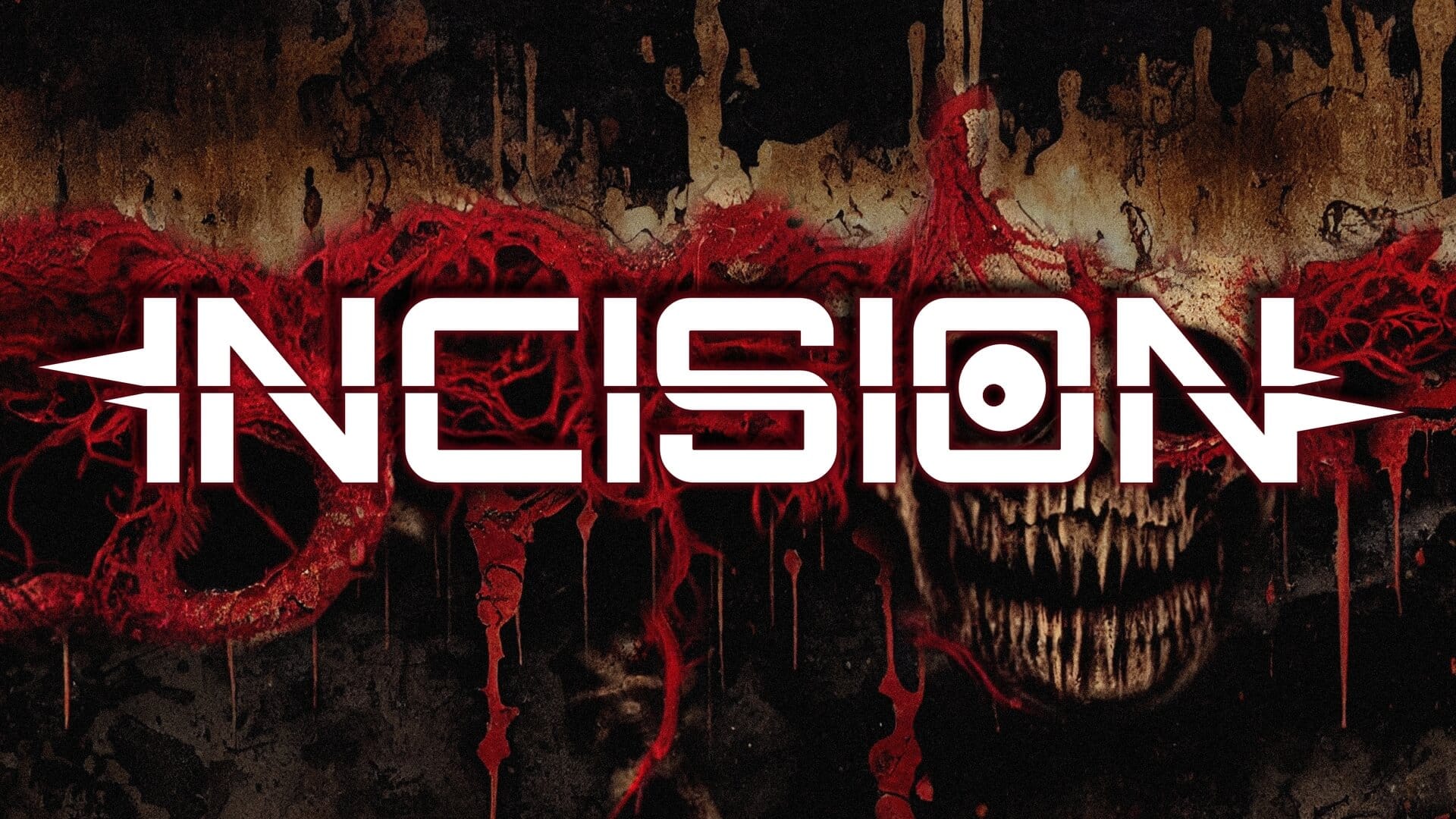 I really need to stop picking favorites, because it seems like every month a Boomer Shooter launches on Early Access and absolutely blows me away. Such is the case with Incision, a game that may not necessarily push the envelope, but certainly delivers one of the crispest, most polished, and most authentic FPS experiences on the market.

Incision is a tough-as-nails, grimy shooter that takes place within a fleshy, brutalist hellscape. You’ll take on swarms of enemies with an arsenal of weapons such as your trusty revolver and spear — a spear that also so happens to spin like some sort of pizza cutter for flesh. There’s one full episode out in Early Access, so read on for our full impressions.

Incision is Hardcore as Hell

This game takes no time to throw you into the action, as any good Boomer Shooter should. Armed with my revolver and spear I trudged forward through rusty pathways and across a fleshy, alien world. Right away I noticed just how ruthless Incision is. Enemies are plentiful and hit very hard, so if you’re standing still for but a second you’re liable to get killed. The variety of enemies is a nice mix between melee and ranged opponents, so I didn’t feel overwhelmed, but the player must always be on the move.

Out of most FPS’ I’ve played, Incision is one of the most movement intensive. Making sure to utilize my sprint and double jump was key. Incision is very hardcore so it uses lives as a mechanic, and if you run out of these lives, you’ll have to restart the level completely. There are no checkpoints or quick saves, so it’s especially important to make no mistakes. At first, I was disappointed in the lack of checkpoints or quick saves — not necessarily due to difficulty — but because it’s a shame to lose progress if you crash or suddenly have to leave the computer. Nonetheless, I did get the hang of Incision and found the difficulty to be just right on the Normal settings.

Eventually, it wouldn’t be a stretch to say I mastered the ways of Incision, going through most of the levels without failing or having to restart. This is in part due to the generous ammo and health pickups. I loathe running out of ammo in FPS’ and I never felt starved for bullets, which is a godsend for a game like Incision. On the topic of difficulty, you can customize your experience to a degree by increasing or decreasing enemy damage and projectile speed. This is a benevolent addition, so those who find Incision more difficult can certainly utilize these sliders for an experience more fitting for them.

Within your arsenal are a number of weapons; besides the aforementioned spear and revolver, you’ll find a machine gun, shotgun, rocket launcher, and more. Incision hits all the basic necessities of a good gun lineup, and boy do these firearms deliver. Each one sounds and feels extremely satisfying to use and gibs enemies to an obnoxious degree. Each gun also comes with an alt fire mode, incentivizing strategic use of your guns. My personal favorite alt fire is for the revolver. You’re able to spin it around in your hand, and there’s a small window that periodically opens, allowing you to crit on enemies and do tons of damage. Finding the right timing with this revolver was stylish and a lot of fun.

One gun found a bit later on in Incision‘s first episode is this nasty, grub-like creature our protagonist fondly refers to as Kitty. It spits out spike balls as a primary and launches a saw that tears through enemies with the alt fire. Kitty doesn’t rely on ammo; rather, it runs on the blood you soak up from enemies. Besides its sheer firepower, I appreciate how our character strokes it like some sort of cuddly animal. Other weapons have similar details, mostly through the fumes wafting from their hot barrels.

On the topic of details, what an incredibly cool world SmoothBrainDev made for Incision. I haven’t seen anything quite like the setting in Incision. It’s like some sort of sci-fi, body horror fever dream. Levels are a mix of rusty industrial environments with mounds of flesh scattered throughout. Some levels seem to throw me directly into the belly of the beast, requiring I sever nerves with my spear and trudge through pools of bloody goop.

The soundtrack for Incision is a fantastic companion to the game’s wicked visuals. I’m not a music buff in any sense of the word, but Incision‘s soundtrack has to be the best part of the game. The soundtrack has an almost metallic quality to it while being chaotic and almost anxiety-inducing. The world of Incision is very alien and surreal, and the score matches that with a combination of horror and madness.

I noticed a trend with shooters as of late. The setting starts a bit more grounded, and as you progress through these games, the world becomes more and more grotesque and brutal. I can think of Dusk, Forgive Me, Father, and several others off the top of my hand. With Incision, it starts full throttle and stays consistently insane from start to finish. If this is just the first episode, I can’t imagine what other horrors SmoothBrainDev might conjure up. Rest assured, I’ll be ready to dive back into the madness when that time comes.

TechRaptor previewed Incision on PC via Steam Early Access with a code provided by the publisher.

Birdman Director Alejandro González Iñárritu’s Bardo Gets A New Trailer, And 22 Minutes Shaved Off Its Runtime

Developers and Stadia employees did not know about the shutdown

Gunbrella demo preview — Cloudy with a chance of human meatballs