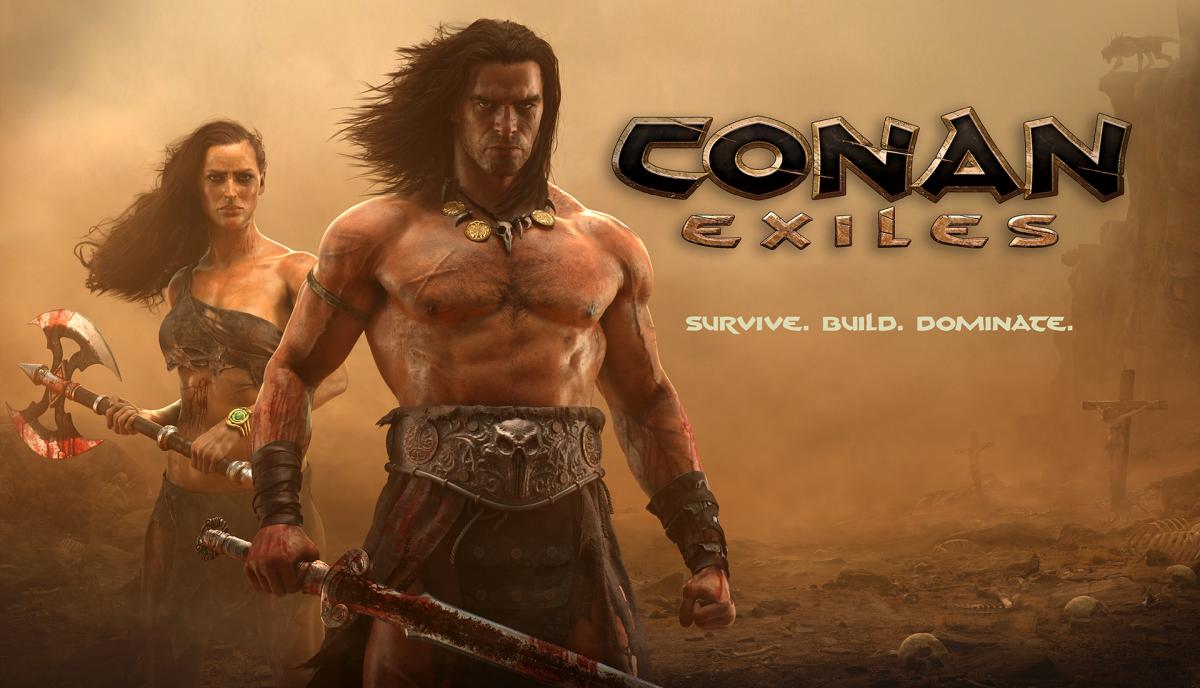 Conan Exiles has been among the most beloved survival games on the market for five years, and some may wonder if a sequel is in the cards.

Conan Exiles has been among the most beloved survival games on the market for five years, and some may wonder if a sequel is in the cards.

During a livestream to introduce the new expansion “Age of Sorcery” that will come in Q3 this year, Lead Designer Dennis Douthett provided his personal answer to this question.

“I think there is almost no question that Exiles 2 happens. That just becomes a matter of when.”

Douthett added that this is “not a promise, just an observation.” Said observation came in the context that it’s not possible to post Conan Exiles into Unreal Engine 5, because there are too many custom features created specifically for the game on top of the Unreal Engine 4.15 base.

It’s possible to port some features of the following versions of Unreal Engine into Conan Exiles, but not to fully port the game to the newest version of the engine.

Again, he clarified that’s “not a promise, just an observation,” and it’s challenging to understand how much of that was a joke. That being said, it’d be pretty awesome if it ever happened.

Conan Exiles is available on PC, PS4, Xbox One, and Xbox Series X|S. If you’d like to learn more about the future of the game, you can check out the reveal of version 3.0, Age of Sorcery, which will bring rather large changes to many aspects of the game, on top of introducing magic.

Love and Thunder’s Natalie Portman Gets Strong for Marvel Sequel