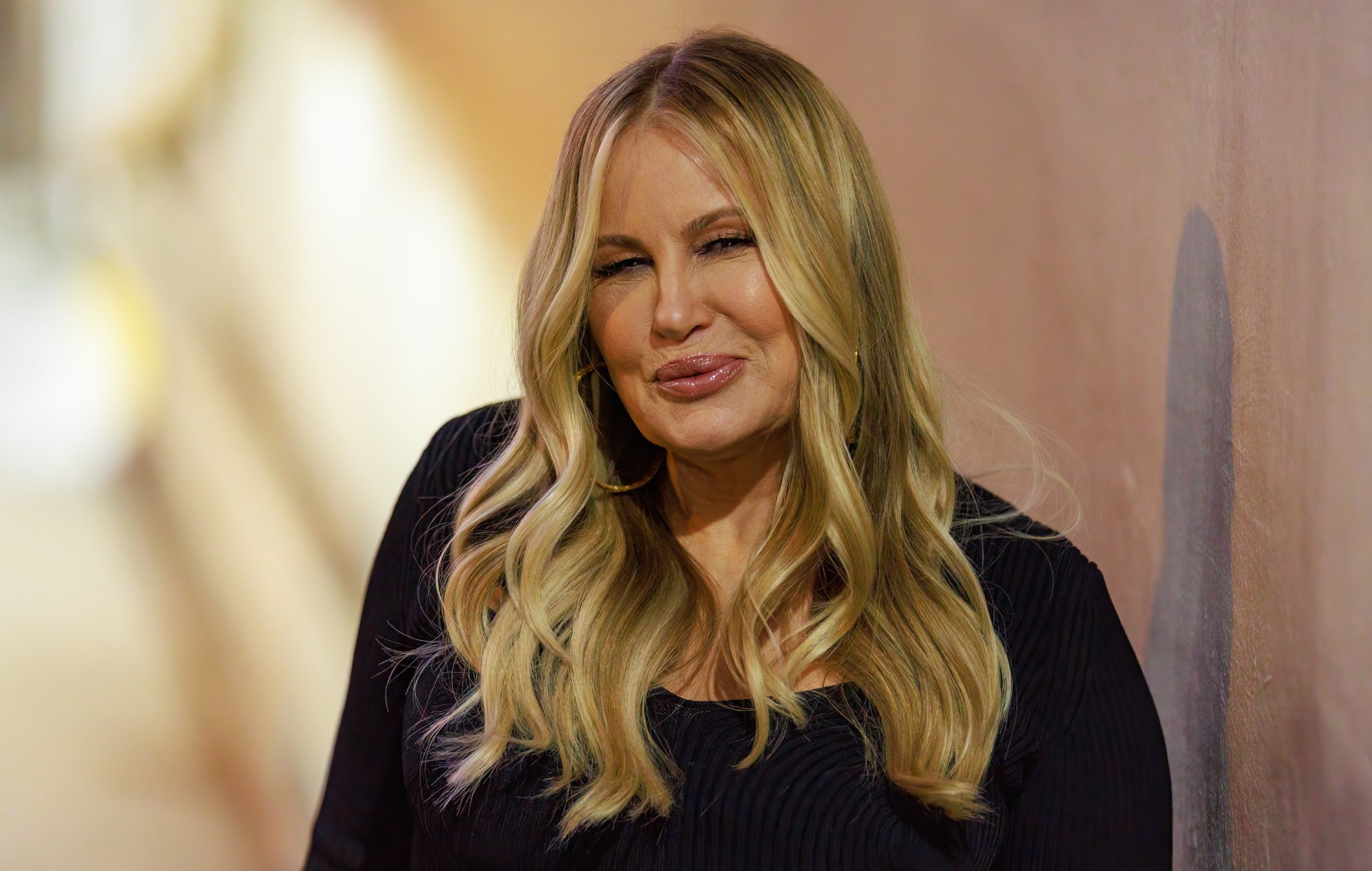 Jennifer Coolidge has revealed that her role in American Pie was responsible for bedding some 200 people.

The actress — who’s currently promoting the second season of the HBO anthology series The White Lotus — credited her raunchy portrayal of Stifler’s Mom with “a lot of sexual attention.”

Premiering in 1999, American Pie marked Coolidge’s breakthrough role, playing a sultry mother who courts the attention of her teenage son’s friends. She later reprised the role in American Pie’s 2001 sequel, as well as its two spin-offs: American Wedding and American Reunion.

Elsewhere in the interview, Coolidge credits both American Pie and her role as a nail technician in Legally Blonde with ending a years-long career dry spell, saying the films helped her form a new conception of auditioning and Hollywood more broadly.

“Ten years of my life of auditioning [and] none of it added up to a job,” she said. “The fear is gone when you’re so used to losing. There’s some freedom in that.”

Coolidge is currently experiencing somewhat of a career renaissance, following her much-lauded portrayal of an emotional heiress in The White Lotus. Last month, Coolidge’s role in the ensemble social satire — created by School of Rock screenwriter Mike White — earned the actress her first-ever Emmy nomination, alongside nods for fellow cast members Murray Bartlett and Sydney Sweeney, among others.

In a five-star review of the show’s first season, which premiered in July 2021, NME’s Ralph Jones deemed Coolidge’s performance “brilliant”, and said “we are lucky to have shows like The White Lotus.

“There is so much there, all the time, bubbling to the surface, and it would take an impatient viewer not to be seduced by it all…White manages to balance it all without the whole thing feeling false or like the worst parts of a soap opera,” Jones wrote.

Coolidge’s remarks comes amid a flurry of developments around The White Lotus’ second season. Today (August 5), an official release date was revealed for October of this year, following previous announcements of Coolidge’s return to the series, and the addition of new cast members Aubrey Plaza, Theo Jones and Michael Imperioli.