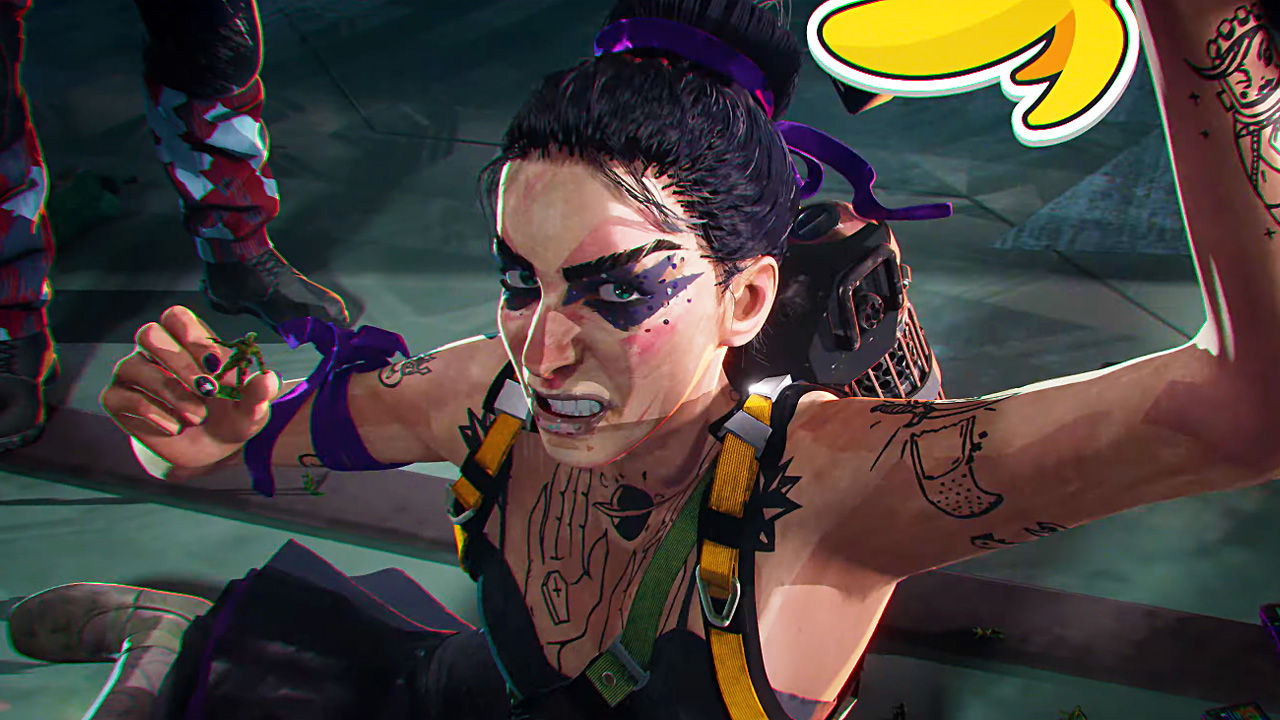 Today Sega and Creative Assembly announced their latest project, and no, it’s not a new Total War title or even a follow up to Alien: Isolation. Creative Assembly is instead moving outside their comfort zone with Hyenas, a colorful sci-fi heist games that sees three teams of five players competing to steal pop culture trinkets from a space station known as, er… the Taint. Creative Assembly promises the gameplay is built around the concepts of “Engage, Evade, and Exploit,” and it looks like they may be taking some inspiration from Arkane Studios’ titles, with a variety of different characters and tools hopefully making for relatively open-ended gameplay. You can check out the first teaser trailer for Hyenas, below.

I’ll admit, I might be too old for this too-coo-for-school aesthetic, but Hyenas’ gameplay does look intriguing. Need to know more? Here are the game’s key features…

Are you liking the concept? You can be one of the first play Hyenas by signing for the game’s alpha, right here.

Hyenas is coming to PC, Xbox One, Xbox Series X/S, PS4, and PS5 sometime in 2023. What do you think? Excited to see Creative Assembly branch out? Or would you prefer they stick to the strategy and horror genres they already know their way around?

How to get all Assassin’s Creed reward