Hunter Schaefer Joins The Ballad of Songbirds and Snakes 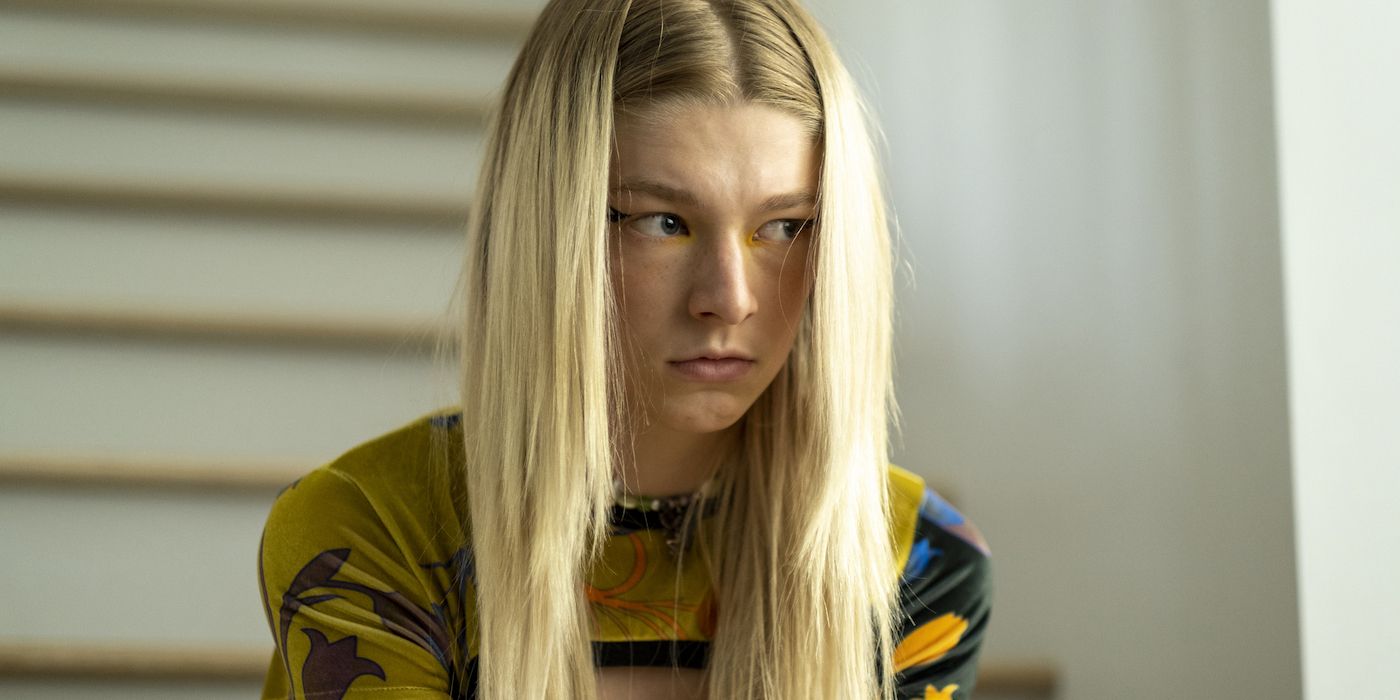 From the halls of East Highland High School to the gritty streets of the Capitol, Euphoria’s Hunter Schafer has been tapped to join the ever-growing ensemble of The Hunger Games: The Ballad of Songbirds and Snakes. The casting will see Schafer step into the role of Tigris Snow, the cousin and close companion of Coriolanus Snow (Tom Blyth), the latter of whom will eventually rise up to become the psychotic head of the dystopian world in which the story takes place. Rachel Zegler will co-star opposite Blyth with Schafer adding her name to an ensemble made up of the previously announced Nick Benson, Laurel Marsden, Lilly Cooper, Luna Steeples, Hiroki Berrecloth, Jerome Lance, Ashley Liao, Knox Gibson, Mackenzie Lansing, and Aamer Husain.

The prequel will tell the story of Coriolanus Snow in the late teenage years of his life, decades before he becomes the authoritative head of Panem. Audiences will watch as Coriolanus’ cruelty takes form after his family’s status plunges following the events of the war. Acting as a mentor to Lucy Gray Baird (Zegler) for the 10th annual Hunger Games, Snow hopes to steer the young woman from the destitute District 12 out of the games with her life and restore glory to his family’s name.

Schafer is best known for her work on HBO and Sam Levinson’s Euphoria. In it, she plays one of the leading characters, Jules Vaughn, a trans teen who has a rocky relationship with co-lead, Zendaya’s Rue Bennett. Along with her role in gritty show, Schafer also holds credits as a co-writer and co-executive producer in one of the series’ specials. Next, she’ll be seen in Tilman Singer’s horror flick, Cuckoo.

Francis Lawrence will return to the world of The Hunger Games to direct The Ballad of Songbirds and Snakes after previously standing at the helm of Catching Fire, Mockingjay Part One, and Mockingjay Part Two. The feature is being adapted from Suzanne Collins’ original ideas in her The Hunger Games book series with the latest draft penned by Michael Lesslie. For his draft, Lesslie combined Collins’ work with that of Oscar-winning screenwriter Michael Arndt who wrote the first copy of the film. Also returning to the world of bloody battles to the death will be producer Nina Jacobson alongside her partner Brad Simpson with Lawrence also serving as producer. Collins, Tim Palen, and Jim Miller join as executive producers with Meredith Wieck and Scott O’Brien overseeing for the film’s home studio, Lionsgate.

The Hunger Games: The Ballad of Songbirds and Snakes will hit screens everywhere on November 17, 2023.