The smell of the freshly cut greens of Augusta; yellow flags fluttering in the breeze; a freshly pressed Green Jacket; – it can only mean it’s Masters golf time! Read on as our guide tells you how to watch a Masters online live stream from anywhere in the world from Thursday right through Sunday’s final round – as well as key 2021 Masters times, groups and other need-to-know information on streaming.

Less than five months after Tiger Woods presented Dustin Johnson with the iconic Green Jacket, the world’s best golfers are back at Augusta for the 2021 Masters. Can Johnson become just the third player to win back-to-back Masters, or is this Bryson DeChambeau’s time? Restored to its rightful April slot and once again the first major of the year – 2021’s Augusta showcase is once again looking like a delectable four days of golf.

DeChambeau rode into last year’s Masters on a wave of hype that had been fanned partly by his own hand, but fell well short of expectations, eventually tying for 34th. The Scientist is once again coming out swinging as a pre-tournament favorite, having won the Arnold Palmer Invitational tying for third in The Players Championship. He’ll need to do a much better job of dealing with the pressure this time around.

Intriguingly, 2015 champion Jordan Spieth has returned to form at last, winning the Texas Open at the weekend to end a barren three-year spell, while Justin Thomas and Jon Rahm are also amongst the front-runners. And, 10 years after his final round collapse, it would also be foolish to overlook Rory McIlroy, who may well have his own Tiger Woods moment at the National.

Follow our guide below as we explain how to live stream Masters 2021 golf – catch every shot of the action from Augusta no matter where you are in the world right now. We’ll also explain how to watch Masters online, tee-off times, channels and more.

How to watch a Masters live stream from outside your country

There are loads of easy ways to watch a Masters golf live stream, including in the US, UK, Canada, Australia and almost anywhere else in the world. Scroll down for a full breakdown of options, but note that if you’re currently abroad, you’ll need to use a VPN to dial in to a location that lets you watch the Masters online in the same way you would at home.

A VPN is perfect for this, as it allows you to change your IP address so you appear to be in your country of residence, where you usual streaming services and subscriptions are based. You may be surprised by how easy it easy to get stared using one, too.

ExpressVPN – get the world’s best VPN
We’ve put all the major VPNs through their paces and we rate ExpressVPN as our top pick, thanks to its speed, ease of use and strong security features. It’s also compatible with just about any streaming device out there, including Amazon Fire TV Stick, Apple TV, Xbox and PlayStation, as well as Android and Apple mobiles.

Sign up for an annual plan now and get an extra 3 months absolutely FREE. And if you change your mind within the first 30 days, let them know and they’ll give you your money back without a quibble.

Masters live stream: how to watch 2021 Masters online, for FREE and without cable in the US

If you’ve got them on cable, simply head to the ESPN and CBS websites and log in with your cable credentials to stream their coverage online.

For the first two rounds, the first groups get going at 8am ET / 5am PT, with the final threes going out at 2pm ET.

How to watch The Masters online without cable

We think the best deal in town for cable-cutting golf fans is FuboTV, as it includes both ESPN and CBS in its Starter plan.

At $65 per month, it’s a much cheaper alternative to traditional cable with the flexibility to cancel at any point – and if you haven’t had Fubo before, you can take advantage of its FREE TRIAL and watch the Masters 2021 without paying a penny, if that’s how you choose to play it.

You can also tap into ESPN’s coverage through streaming service ESPN Plus, which only costs $5.99 per month (featured groups and holes only), and CBS’s new streamer Paramount Plus, which costs $9.99 a month for the ad-free version or $5.99 a month with ads. But you’d need to grab both to get all four days’ coverage.

Watch the Masters online from abroad

You needn’t find yourself in a pickle when you’re abroad, either, as using a good VPN as described above will let you watch the streaming services and content you pay for at home, from anywhere in the world. This means you can watch the Masters 2021 online from anywhere.

Get the best prices on today’s top streaming services

How to get a Masters live stream in the UK

UK-based golf fans likely know that Sky Sports has the rights to PGA Tour coverage in Blighty – and the same is true of The Masters.

Live coverage of the Masters 2021 is available through the Sky Sports Golf channel from April 8-11, and it’s as comprehensive as it gets, switching to Sky Sports Main Event at peak times and for the heart of the action.

Featured Groups coverage starts at 2pm BST for rounds 1 and 2, ahead of full coverage going on-air at 7.30pm, while live coverage of rounds 3 and 4 starts at 7pm.

Subscribers also get to watch on the move using the Sky Go app, which is available on nearly all modern phones, tablets, laptops, PCs and consoles. For those without Sky, the best option is a Now TV Sky Sports Monthly Pass.

Watch UK golf coverage from abroad To access your usual streaming service from outside the UK, you’ll need to download a good VPN as detailed above.

2021 Masters golf live stream: how to watch the Masters online in Australia

Golf fans Down Under will find that premium TV provider Foxtel is the holder of Masters 2021 rights. That’s not necessarily a bad thing, though, as it means you can live stream Masters 2021 golf online through slick streaming platform Kayo, with coverage starting at 5am AEST each morning for rounds 1-3, and 4am for the final round.

Newbies can take advantage of a FREE Kayo trial to see if the service is right for them. For those who decide to keep it, Kayo price plans start from a super affordable AUD$25 a month – really good value considering how much premium live sports action it hosts.

Not in Australia? Aussies abroad looking to watch a Masters live stream should find that a good VPN helps them access their home streaming services wherever they are.

How to watch The Masters 2021: live stream golf in Canada

Canadian golf fans will find that CTV and TSN are the broadcasters to turn to for live Masters 2021 golf coverage.

TSN has the exclusive rights on Thursday and Friday, while national broadcaster CTV (and its French-language partner network, RDS) join the party on Saturday and Sunday for coverage of the final two rounds.

This makes life easy for cord-cutters, who can subscribe to TSN Direct on a streaming-only basis from just $7.99 a day or (much better value) $19.99 a month.

Just remember that if you’re abroad right now you can use a VPN to magically transport yourself back in Canada to live stream Masters 2021 coverage just like you would at home.

Masters 2021 dates: when is the Masters being played this year?

The Masters has returned to its traditional early April slot, after Covid-19 pushed it all the way back to November last year. The tournament tees off on Thursday, April 8, with the fourth and final round set to be played on Sunday, April 11.

The weather on the opening day of the 2021 Masters looks a far cry from what we got last year, with temperatures in the upper 70s expected, and little chance of rain.

However, that looks like the best we’ll get in Augusta. There’s a chance of thunderstorms on both Friday and Saturday, while the final round could also be played in damp conditions.

Who won The Masters last year?

Dustin Johnson enters the 2021 Masters as defending champion, having won the tournament in 2020 by shooting 20-under-par – a Masters record score – and notching just four bogeys.

It was the first Masters victory of Johnson’s career and his second major, and being presented with the iconic green jacket by 2019 champion Tiger Woods made the occasion all the sweeter.

Is Tiger Woods playing in The Masters this year?

Unfortunately, five-time Masters champion Tiger Woods misses out on this year’s tournament, having suffered multiple leg injuries in a serious car accident in California in February.

He is reported to have suffered broken bones in both legs, and had to undergo surgery to treat the injuries. There’s no word yet on when he could return to the course.

How many times has Tiger Woods won The Masters? Who has won the most Masters?

He’s also the youngest Masters champion, having been just 21 years and 104 days old when he claimed his first green jacket in 1997.

Only Jack Nicklaus has more Masters titles to his name (six), and the Golden Bear also holds the record for the most majors, with 18. Woods is second, with 15. 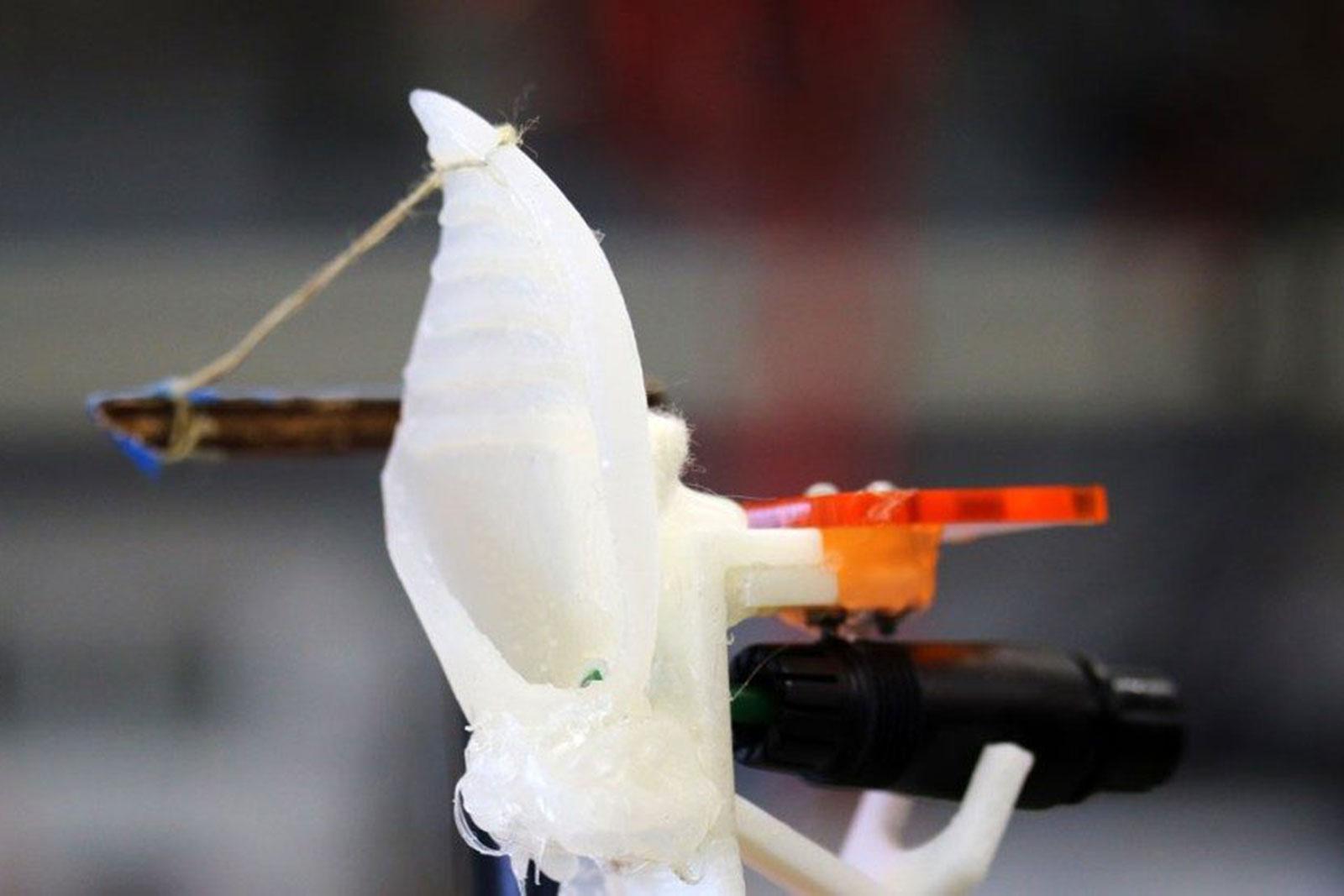 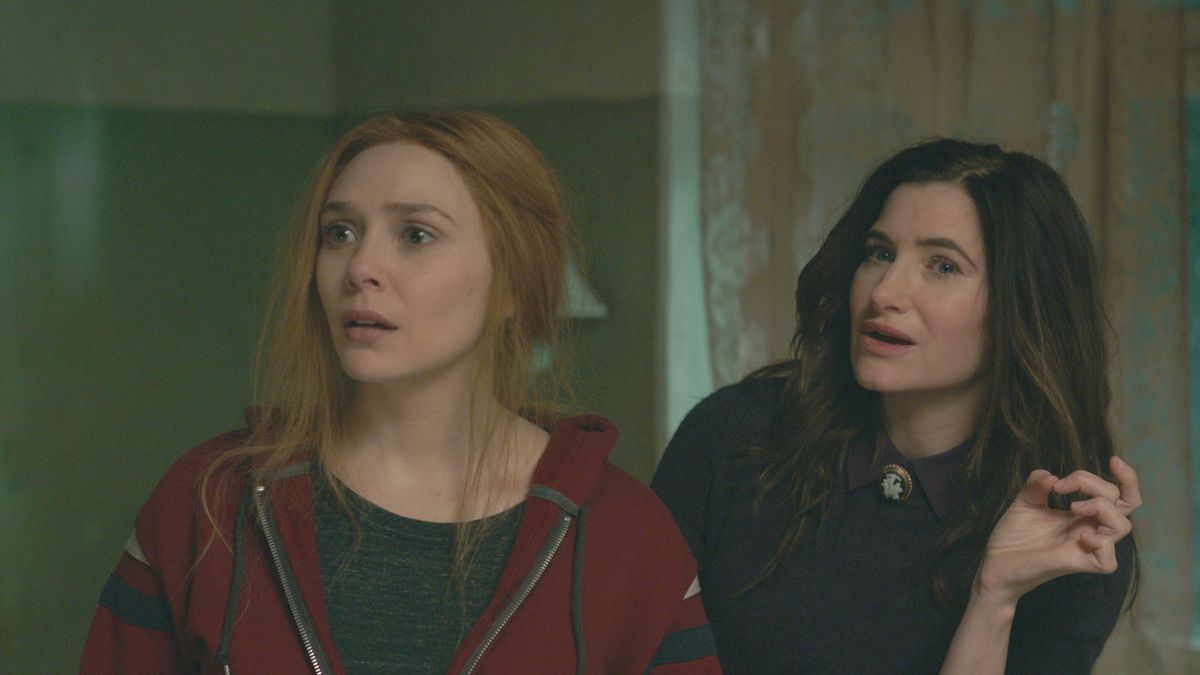 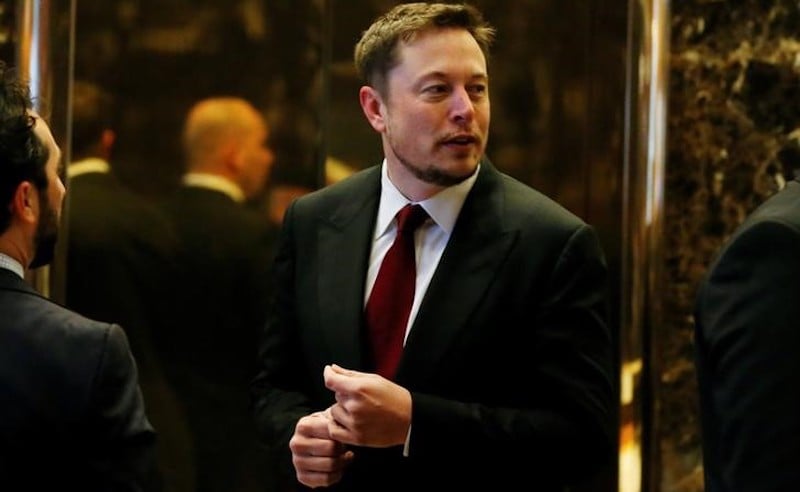 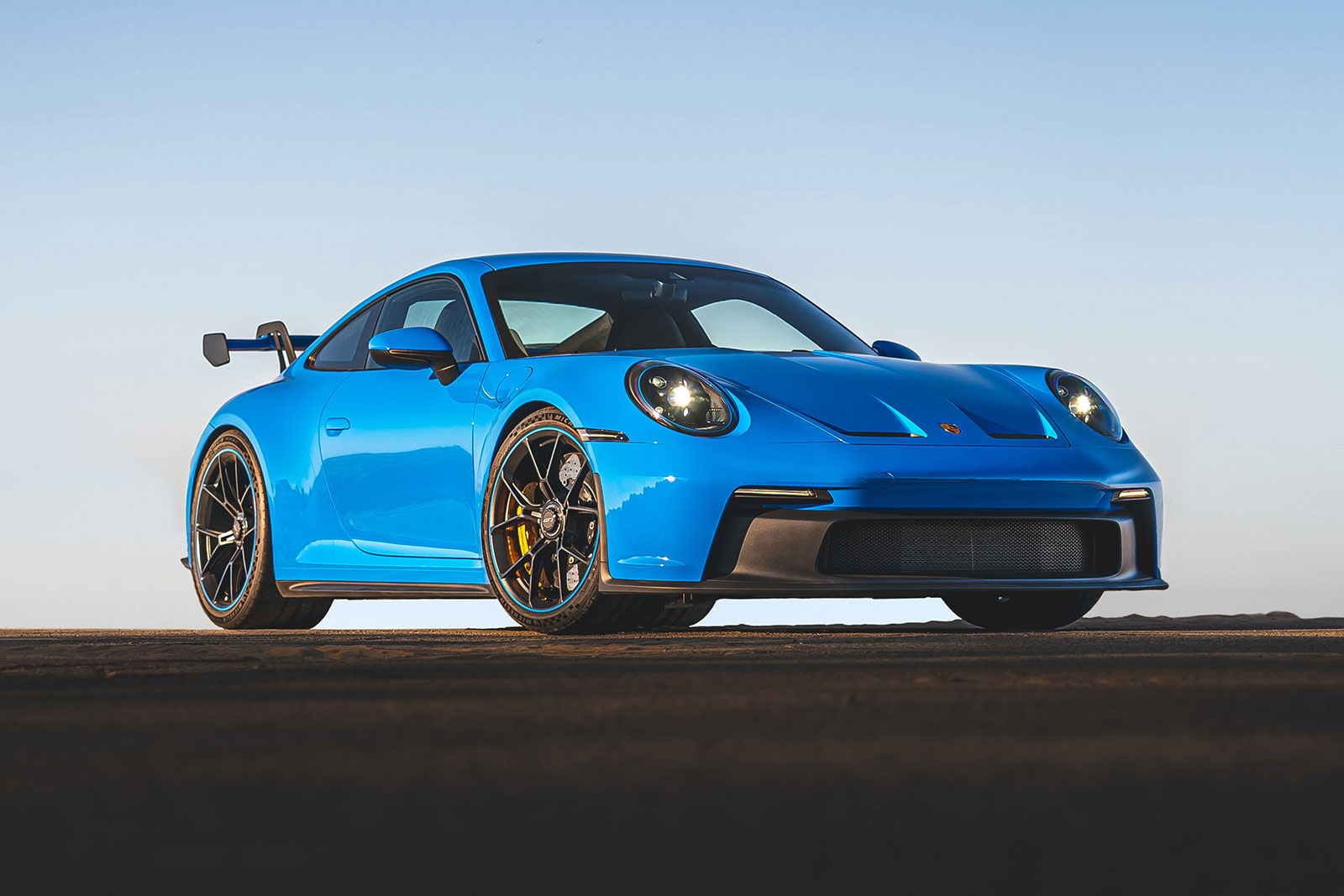