How To Use Let’s Go! 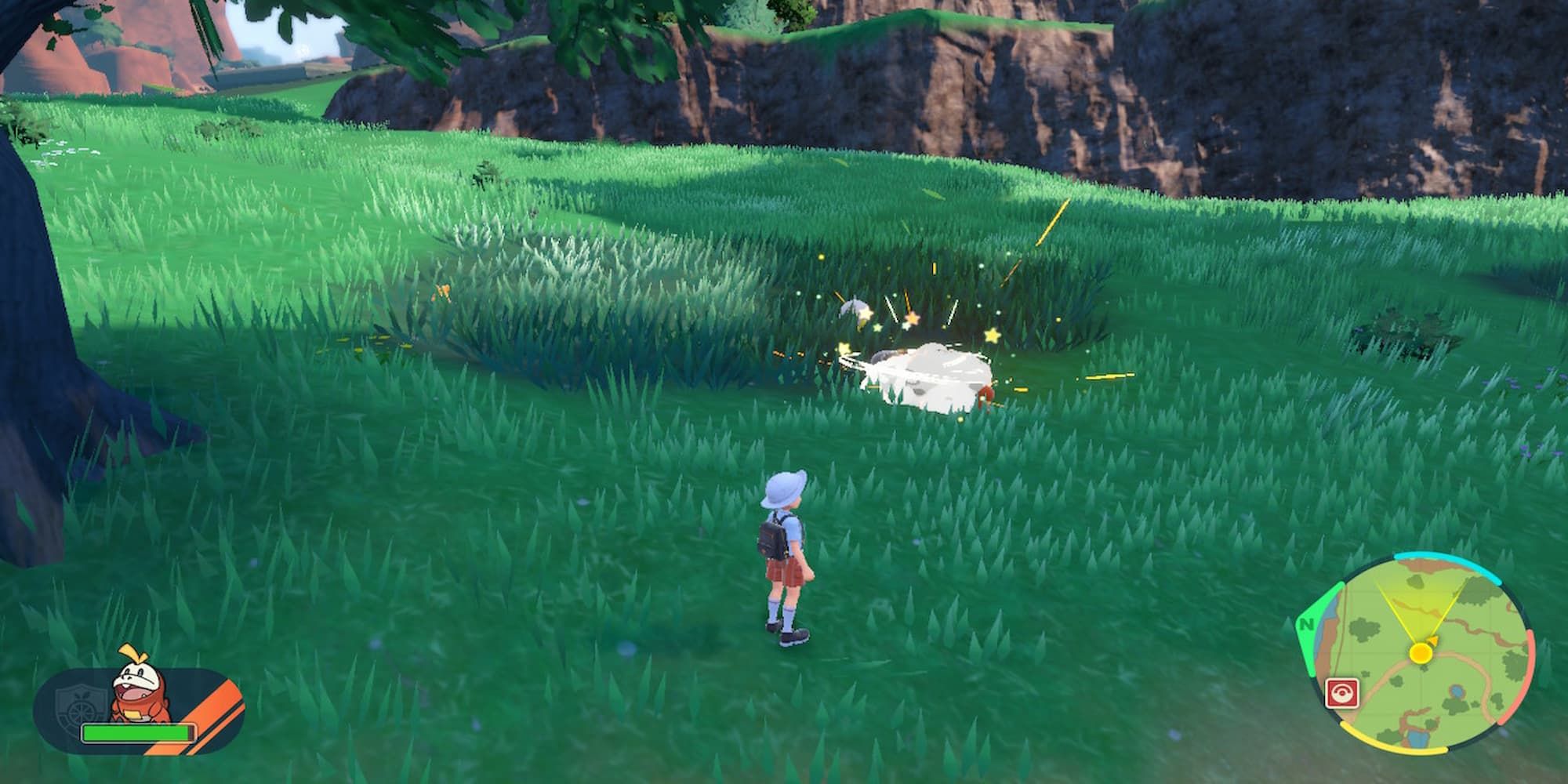 Adventuring with your Pokémon at your side has never been easier. ‘Let’s Go’ is an extremely useful gameplay mechanic, and here’s how you can use it.

Pokémon Scarlet and Violet have arrived, bringing a few new gameplay mechanics to try out. Legends Arceus was released earlier this year and was quite different from the regular Pokémon formula. Some of those mechanics were loved by fans and are seemingly being altered and incorporated into the main series.

Related: Pokémon Scarlet & Violet: How To Save & Additional Options

Many mainline Pokémon games have tried to make it feel more like you are adventuring with your Pokémon at your side, sometimes literally. Now, with Scarlet and Violet, not only can your Pokémon wander around in the open world, but they can pick up items and auto-battle nearby wild Pokémon.

What Is Let’s Go?

Let’s Go is a new system that allows trainers to release their first Pokémon in their party into the world. Your Pokémon will then move in the direction the trainer requested, stopping along the way if they locate an item or find a nearby wild Pokémon. Players can throw their Poké Ball straight at a wild Pokémon, engaging them in a regular battle with the player in control. Let’s Go has your Pokémon spawn directly at your feet, with all subsequent battles started by your Pokémon automatically unless you recall them and throw them at the wild Pokémon.

Let’s Go has no cost or cooldown and can be used right after receiving your first Pokémon. Should your Pokémon wander in a direction you don’t want or wish for them to engage in a specific auto battle, they can be respawned instantly back to your feet to head in a new direction.

How To Use Let’s Go

Players are given the ability to use Let’s Go immediately after receiving their first Pokémon. The introduction to this mechanic appears a bit later, but it can be used earlier. To use Let’s Go, press the “R” button facing the direction you wish for your Pokémon to go. They will initially head in a straight line, whichever way the player is facing until something of interest comes near their path.

While roaming, Pokémon will engage in auto battles with nearby wild Pokémon. These fights are relatively instant, and the results are determined by level and type advantage. Even in wins, your Pokémon will take small amounts of damage from each auto fight. After receiving a lot of damage and having a red health bar, your Pokémon will be too weak to continue using Let’s Go. Healing them will allow you to use them again in this mode.

Auto battles provide your main Pokémon and all others with XP, but less than a usual player-controlled battle. While auto battles result in less XP, it’s easy to complete many in rapid succession to level up the Pokémon in your party quickly.