How To Use Koraidon And Miraidon’s Traversal Abilities 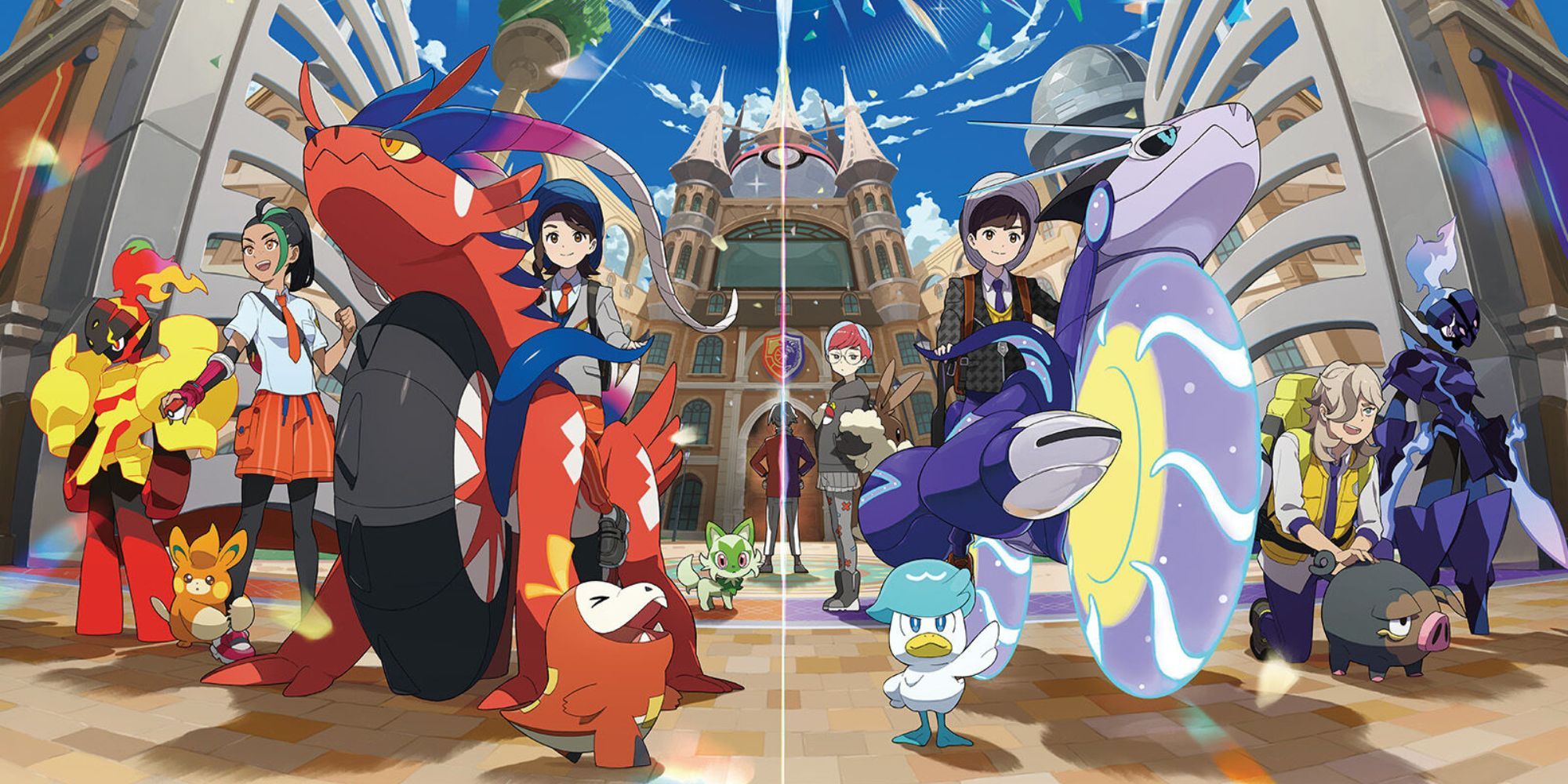 Koraidon and Miraidon are the mountable legendaries in Pokemon Scarlet & Violet. Here is how to use their abilities to get around the map.

Pokémon Scarlet & Violet does a lot to change the regular formula of Pokémon games up until this point. With the massive open world you have access to, these legendary Pokémon are given to players as mounts they can use to explore the island of Paldea much easier than on foot.

While initially given these Pokémon in a weaker state, you can unlock their different traversal abilities throughout the game. With these abilities, you’ll eventually be able to open up the entire map and climb, swim, or fly wherever your want to go.

How To Use Koraidon & Miraidon

Players are given these Pokémon in their respective games early on as they travel to the school for the first time. The Pokémon is very weak and helps players through a small cave system after being fed a sandwich. After the cave and a short conversation with Arven, players are given their legendary and Poké Ball.

Players will always be given access to this Pokémon, as they do not take up a party slot. These Pokémon will be unable to battle until after you have completed the game, but they act as a mount right after receiving them. To summon your legendary, press the “+” button to release them from their Poké Ball and immediately mount them. From here, move around using the left joystick, and move much faster than you would on foot.

How To Upgrade Koraidon & Miraidon

When you initially receive these Pokémon, they are in their weakest state and can only move at one speed. Completing Titan battles around the map gives them various upgrades that help them traverse the world faster and more efficiently.

With these upgrades, the island of Paldea will significantly open up. Gliding and climbing are some of the better abilities, but they are trapped behind much stronger Titan battles. Focusing on Titan battles throughout the game will help players find new areas to train and find unique Pokémon they wouldn’t usually be able to reach.

Next: Pokémon Scarlet & Violet: How To Use Let’s Go!