How to unlock the Honey Badger in Modern Warfare 2 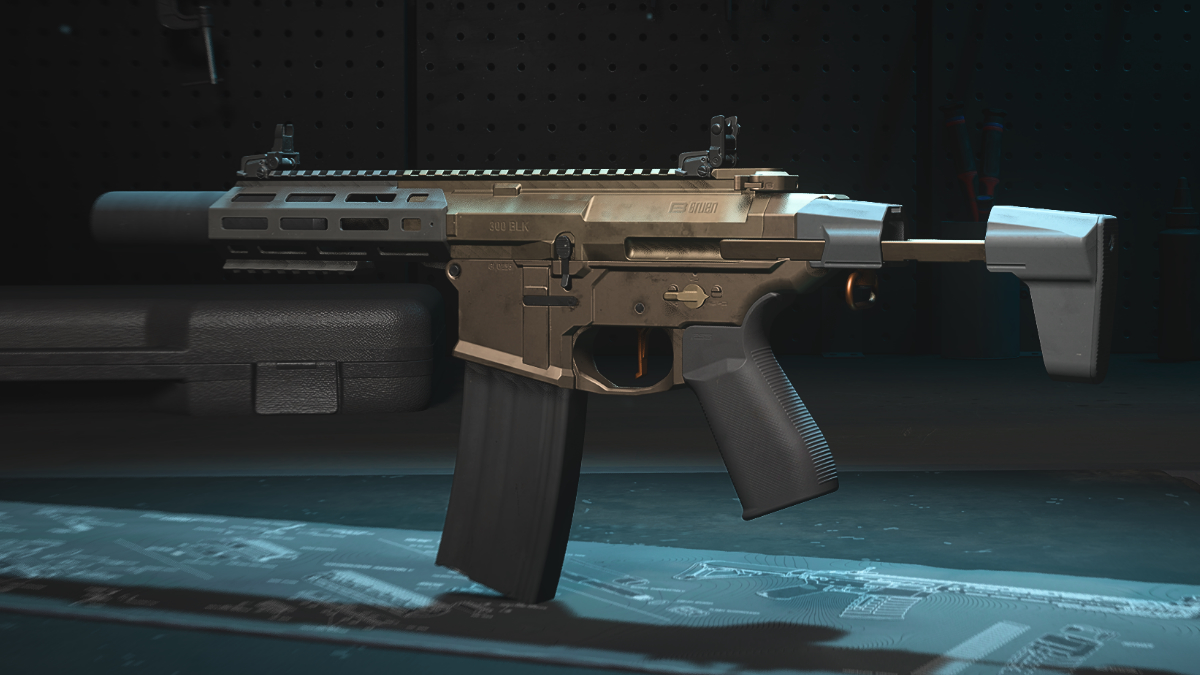 In Season One four new guns were added to Modern Warfare 2. Among these is the Honey Badger, known in-game as the Chimera. It’s a well-rounded assault rifle that comes with a handy integrated suppressor saving you an attachment slot. This makes it a fantastic choice for those who opt for the stealthy flanking playstyle. Here’s our guide on how to unlock the Honey Badger, aka the Chimera, in Modern Warfare 2.

Note: For more information about the game, check out our Modern Warfare 2 guides and features hub.

How to unlock the Honey Badger – Chimera – in Modern Warfare 2

As of the launch of Season One, the Chimera isn’t actually accessible in Modern Warfare 2. Or at least it can’t be unlocked and used in public matches. It has already been confirmed by Activision that the Chimera will be usable once Season One Reloaded is released. Season One Reloaded refers to the upcoming mid-season update that is expected to release in early December.

Although it isn’t officially out, the Chimera can be viewed in private matches by changing the M13B’s receiver. Screenshot by PC Invasion.

If developer Infinity Ward follows the model it used for Modern Warfare (2019), then the in-game challenge should be fairly simple. For example, to unlock the SKS in MW19 you had to get two longshot headshots in 15 different matches while using a marksman rifle or sniper. This challenge took a little while, but it wasn’t particularly difficult to complete.

Alternatively, Infinity Ward could lock the Honey Badger behind the new MW2 game mode, DMZ. The M13B is the only gun in Modern Warfare 2 right now that needs a challenge completed to unlock. This challenge requires you to successfully exfiltrate an M13B Blueprint in DMZ. It wouldn’t be too surprising if a similar challenge was implemented for the Chimera too.

Call of Duty: Modern Warfare 2 is available on PC via Battle.net and Steam.

Listen to the Soul-Stirring Track Measure of a Man

Call Me By Your Name Director Still Wants To Do Sequels, But Will He Bring Back Armie Hammer? Here’s His Thoughts