How to Get Gleamium in MultiVersus 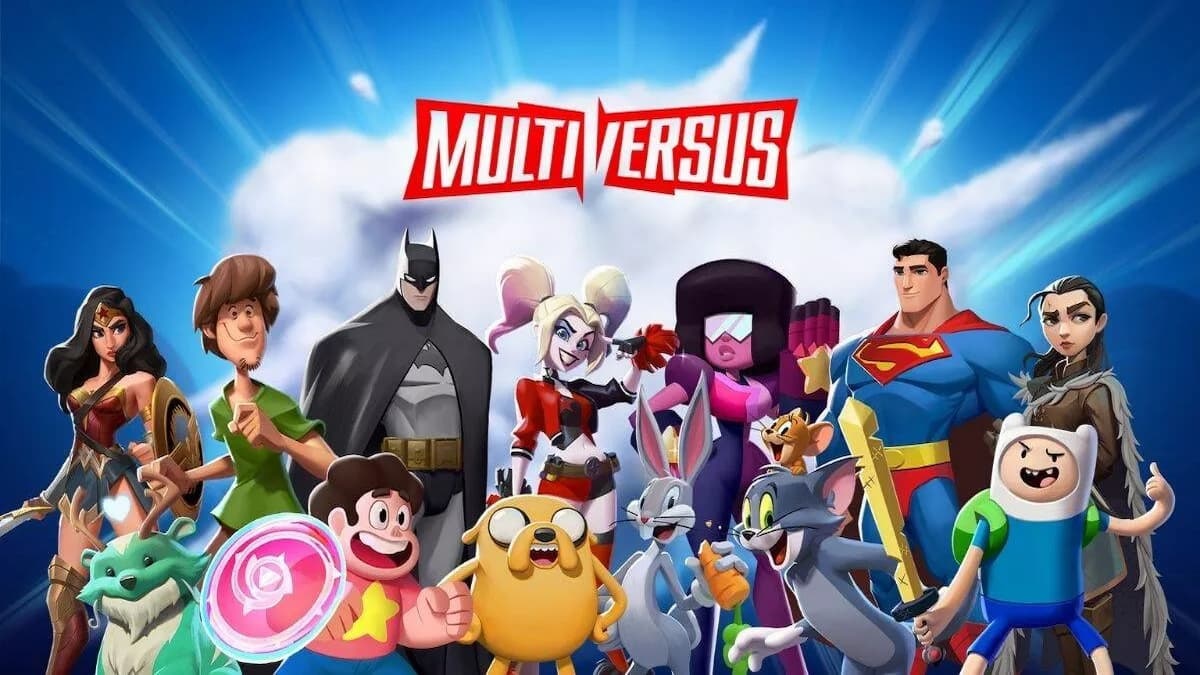 How to get the premium currency Gleamium in Multiversus.

Home » Guides » How to Get Gleamium in MultiVersus

Typical of free-to-play titles, MultiVersus comes with a handful of different currencies and valuable items. For example, Gold can be used to purchase characters. There’s also a premium currency, known as “Gleamium.” It serves a similar purpose to Gold. If you’ve been having a lot of fun with the game and want to support it in some where, here’s how to get Gleamium in MultiVersus.

Getting Gleamium in MultiVersus

As mentioned before, Gleamium is a premium currency in MultiVersus. Unlike Gold, which can be earned by simply playing the game, you can only get Gleamium by handing over real cash. This can come in one of two forms: either purchase a Founder’s Pack or buy packs of Gleamium.

Purchasing bundles of Gleamium is best if you want to grab a few cosmetic items. These come in four different variants:

However, if you really like MultiVersus and want more bang for your buck, you can purchase one of three Founder’s Packs:

At first glance, it may appear as if the Founder’s Pack aren’t worth investing in. Keep in mind that the Founder’s Packs also include additional rewards such as character tokens (which unlock fighters) and cosmetic gear, which vary depending on the pack. Purchasing the Stand Edition, for example, enables you to unlock most of the playable characters right off the bat.

With that said and done, you should fully understand how to get Gleamium in MultiVersus. If you’re stilling learning the ropes, then you should definitely read up on what Toast does in-game. And on days MultiVersus isn’t working, it’s worth knowing how to check the game’s server status.

Is Valorant Down? How To Check Valorant Server Status

How to See Previous Dialogue in Digimon Survive

How to use Nintendo Joy-Cons on PC