Shiny Nuzleaf is one of the more challenging Pokemon to come across. This guide will show players how they can find and catch it in Pokemon Go.

Shiny Nuzleaf is a rare encounter in Pokemon Go. This guide will show players how they can find and capture one. Shiny Pokemon has been a massive staple in the Pokemon series since the second generation. These creatures are extremely rare to naturally come across. Back then, players were given the chance to capture Shiny Gyrados in the Lake of Rage in Pokemon Gold and Silver. While every creature has its own Shiny form, some of them are pretty exotic while others just look like they turned the brightness down or up. To obtain a Shiny Nuzleaf, players will need to find its base form first. This guide will show players how.

Related: How to Find (& Catch) Shiny Fletchling in Pokémon GO

Back in 2020, Pokemon Go hosted a Community Day all around Seedot, the pre-evolution of Nuzleaf. For a limited time, players were able to go out into the world and have the chance to find its Shiny version. At the time, this was the best way to obtain a Shiny Nuzleaf since the game makes it impossible for players to find Shiny versions of non-base-level Pokemon. Although, the sleek orange look for Shiny Nuzleaf is one of the best-looking ones in the game. Here is how players can increase their chances of finding one.

How To Find (& Catch) Shiny Nuzleaf in Pokemon Go

Ultimately, it comes down to sheer luck when encountering a Shiny Pokemon. In the case of Nuzleaf, players will need to find and capture a Shiny Seedot and give it 25 Seedot candy to evolve it. Here are a few ways players can increase their chances of finding one.

Besides that, players should interact with every Seedot they encounter. The overworld map doesn’t show when a Pokemon is Shiny so players might miss their chance if they aren’t paying attention. Overall, players should be checking every Pokemon to see if they are Shiny. It would be a shame to miss any of them.

Pokemon Go is available now on iOS and Android.

Sky Flores is a writer and game-player based out of New York City. His hobbies consist of creating content on YouTube and streaming videos games on Twitch. His YouTube channel has generated over 185,000 subscribers and 35 million total video views. He’s covered gaming topics throughout the generations. 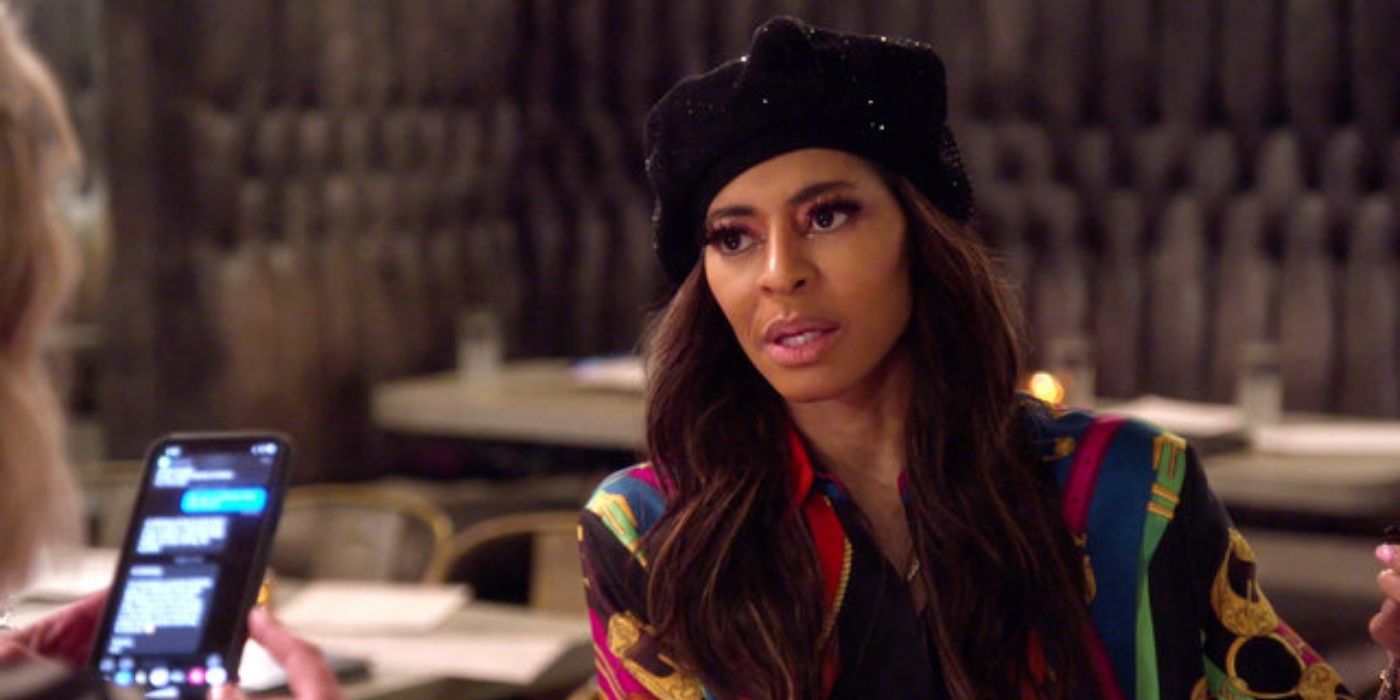 Mary Cosby Says She Doesn’t Like ‘Forced Friendships’ On IG 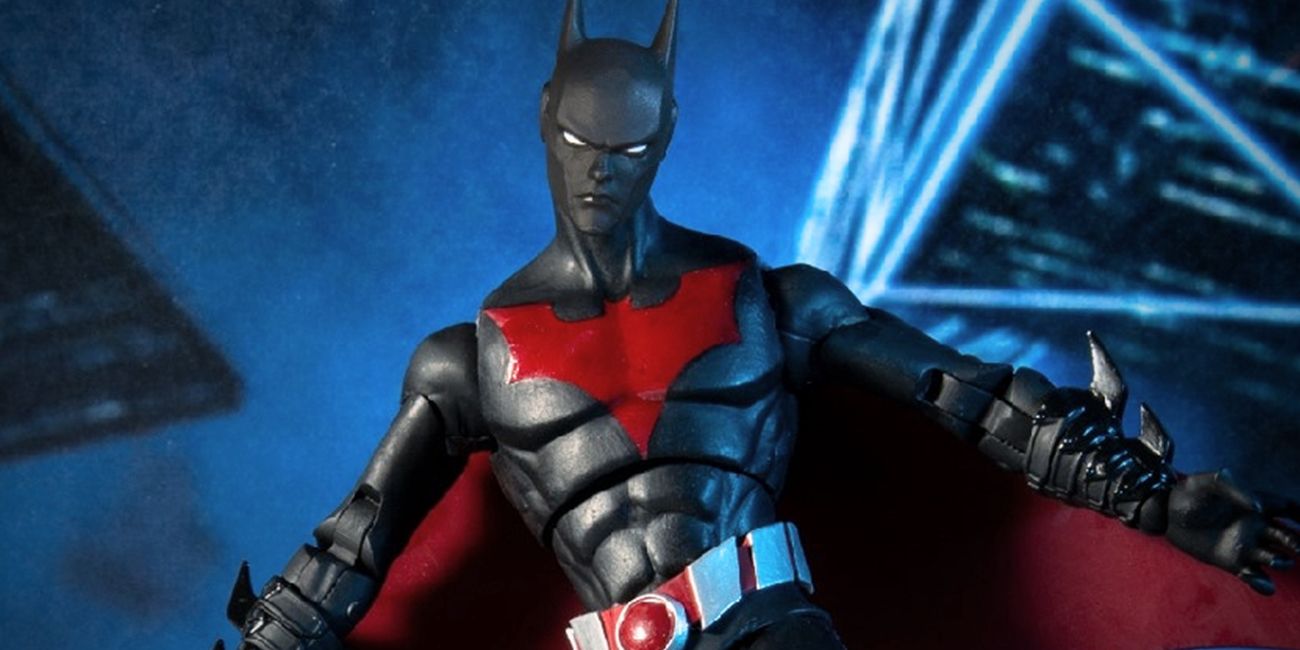 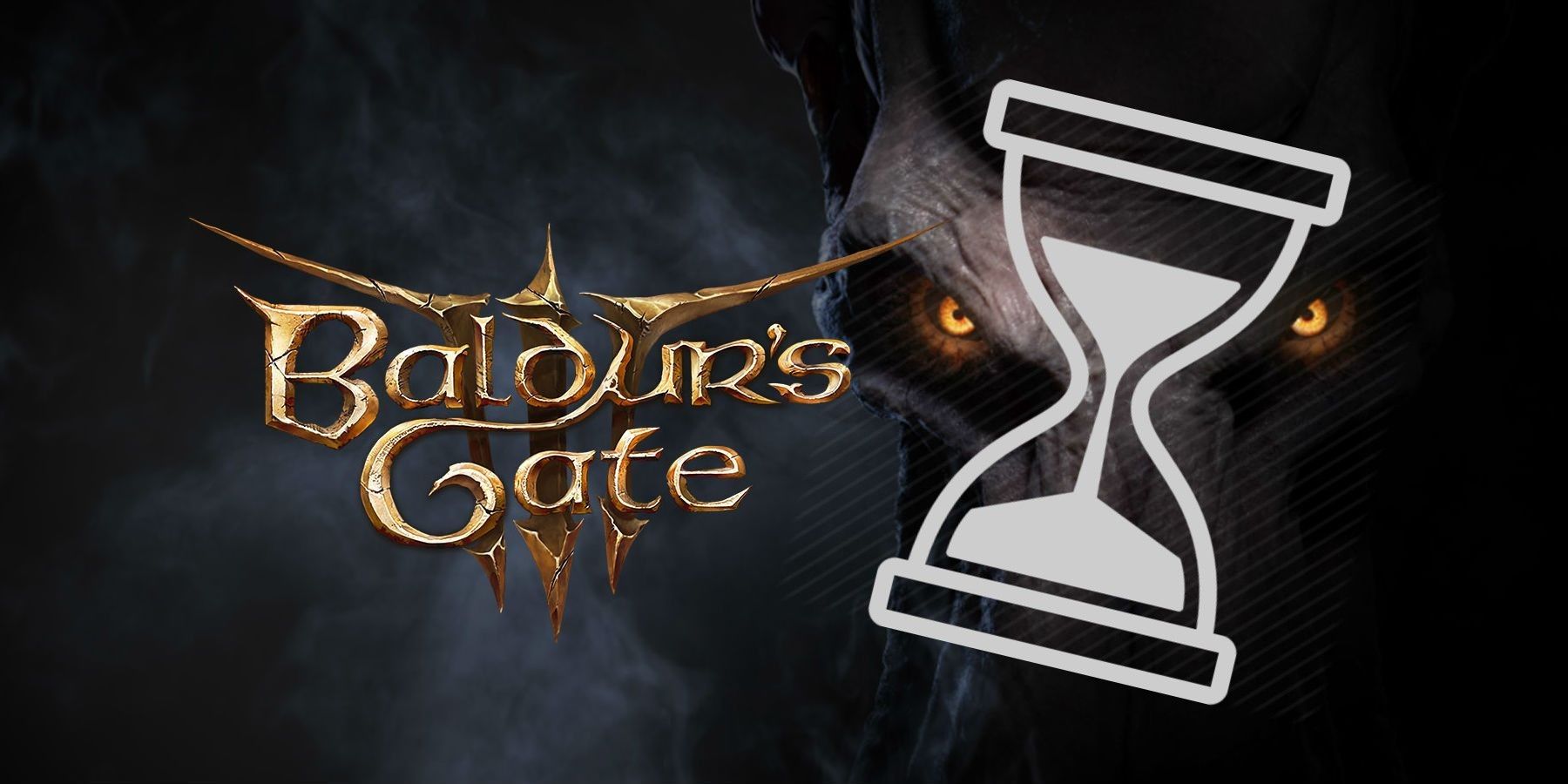 CRPGs To Play While You Wait For The Final Release 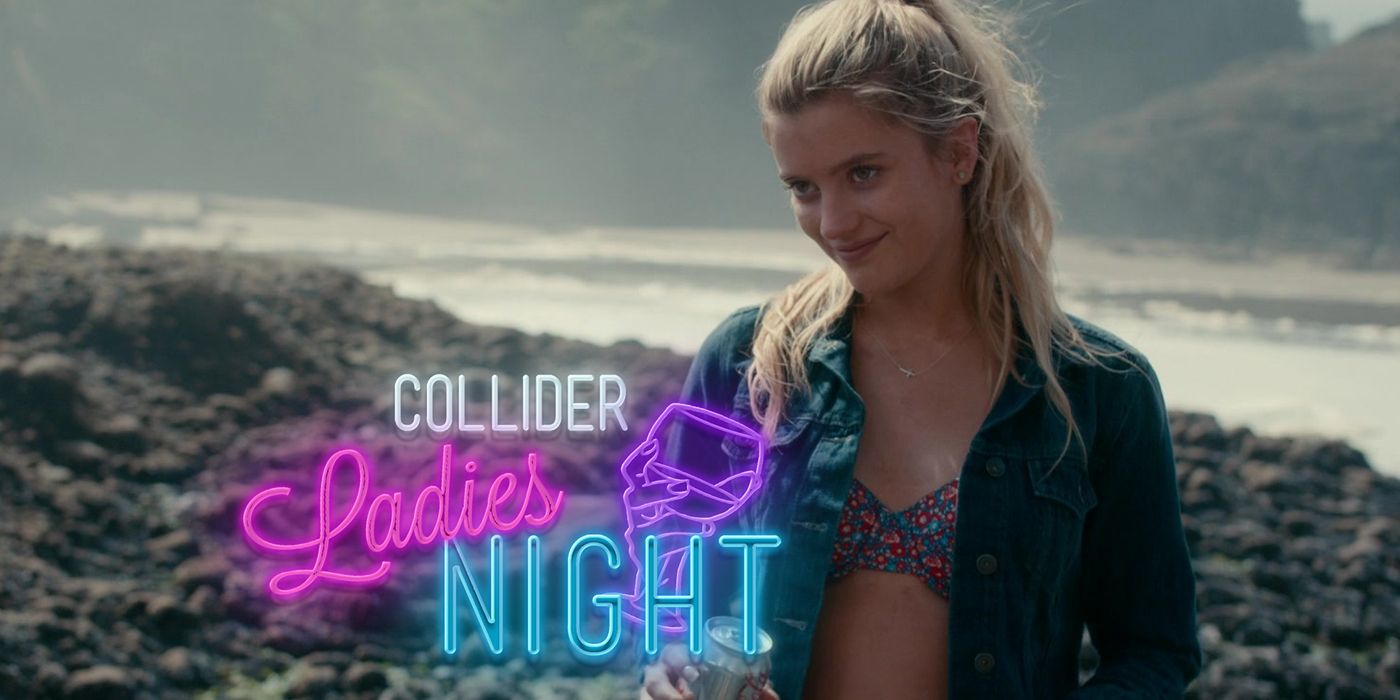 Mia Healey on the Hit Amazon Series and Erana James