Thus Spoke Kishibe Rohan has just been released on Netflix, and here’s how the anime fits perfectly into the Jojo’s Bizarre Adventure universe.

Thus Spoke Kishibe Rohan is something of a surreal spin-off – even by Jojo’s Bizarre Adventure standards – but it’s certainly one that fits into the series well. Jojo’s Bizarre Adventure is a widely-successful Japanese manga series that centers around the supernatural and those who can harness such powers. As it follows multiple generations of the same family, the series is exactly what the name implies: bizarre. Abilities range from the likes of the Ripple (when a person creates energetic ripples as powerful as the sun) to others such as Dark Determination (when a user throws away all rules and inhibitions, blindly pursuing the need to kill or protect another person). The series also begins with horror-esque roots in its subject matter; in its first part (entitled Phantom Blood), the villains are vampires.

And though the show shifts away from this thriller-type theme, it continues to embrace supernatural occurrences and abilities. Jojo’s Bizarre Adventure is known for “Stands,” which are powers that also have visual representations of their user’s psyche and life energy. Only those with sufficient spiritual power and the right amount of dedication can harness the power of Stands. Some people can’t see them, and to those who aren’t privy to how they work, certain Stand-powered occurrences might appear paranormal. Kishibe, who was first introduced in the fourth part of the series (Diamond is Unbreakable), possesses the Stand “Heaven’s Door.” This ability allows him to rewrite peoples’ minds and souls (and thus what has already happened, as well as the future). In the series, he’s known to use this ability to be a voyeur into the lives of others, especially to find inspiration for the manga that he so passionately and diligently crafts.

Related: Why Jojo’s Bizarre Adventure Is So Popular

In Thus Spoke Kishibe Rohan, the 27-year-old mangaka receives his very own Jojo’s non-linear spin-off. Within the four episodes of season 1, he tells tales of different monsters he’s encountered, whether personally or – in one case – peripherally. Many of the same classic main Jojo’s Bizarre Adventure themes are embraced. Kishibe uses Heaven’s Door often, but also only when necessary. Though arrogant, often rude, and not too concerned with anything that isn’t manga, his character does use his powers for good. The spin-off does a phenomenal job at channeling some of the series’ previous horror vibes via illustrating mini-plots that are palpably anxiety-ridden.

The episodes explore dismal themes and outcomes that are paranormal in nature, and also probe the inherent, often egotistical, flaws of humans. Thus Spoke Kishibe Rohan is visually quirky and disturbing, depicting scenes like a young woman drinking her deceased boyfriend’s blood and a young girl being possessed by a monster and having her tongue transformed into a sinister face for it to communicate through. Though the show isn’t linear and ongoing like the usual Jojo’s plot progression, it allows for more of a focus on Kishibe and Heaven’s Door specifically.

This bite-sized spin-off keeps the “bizarre” in the anime of Jojo’s Bizarre Adventure, vacillating between comically off-the-wall and even hearkening back to early franchise themes. It barely takes any time at all to finish this tiny batch of episodes on Netflix, and this quick commitment adds to and continues to flesh out the beloved Jojo’s universe.

Lindsey DeRoche is a TV/movie features writer for Screen Rant. She has a B.A. in English (with a concentration in writing) from Plymouth State University in Plymouth, NH. She’s had a passion for reading, writing, and TV/movies since her early years. 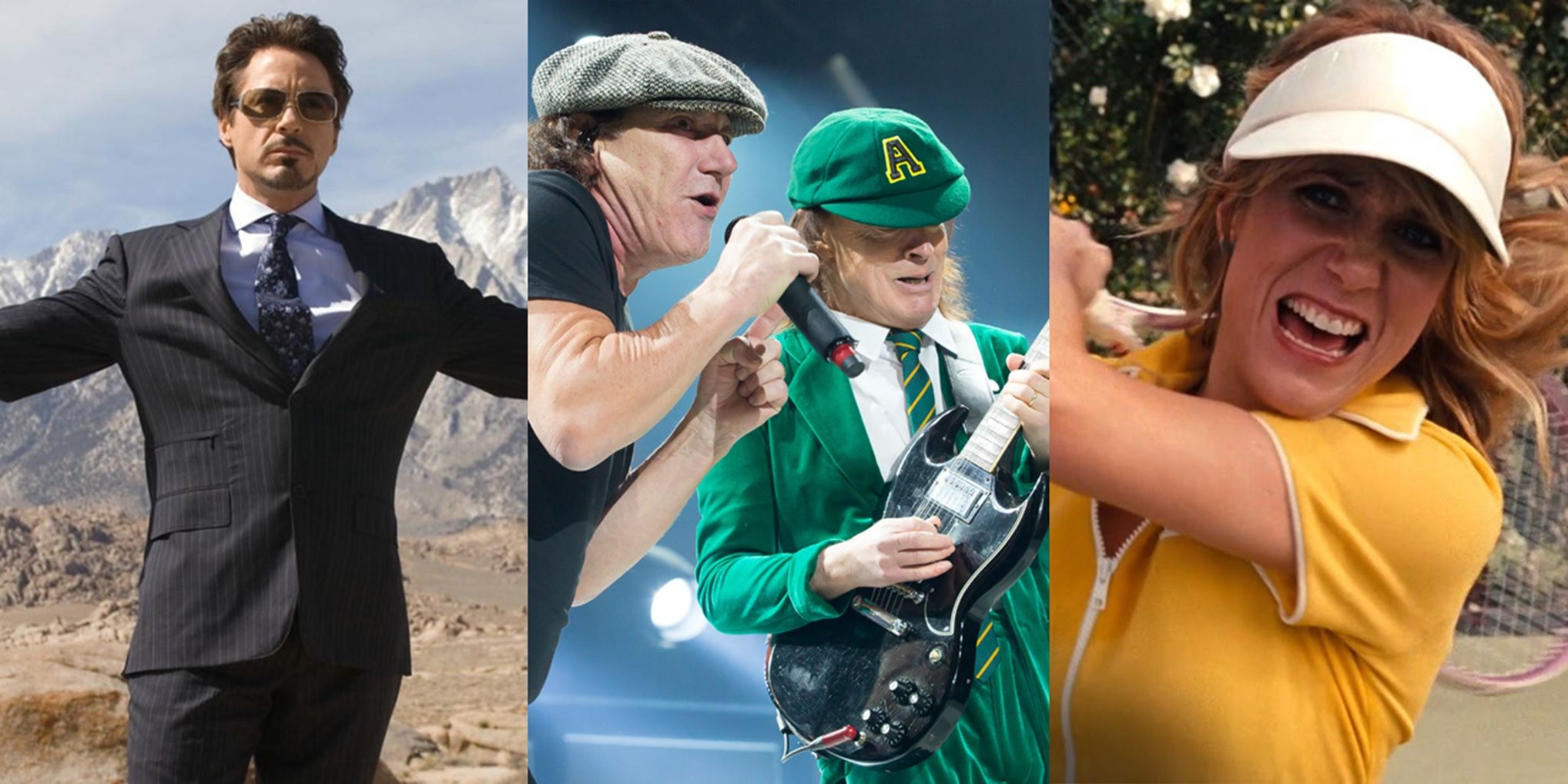 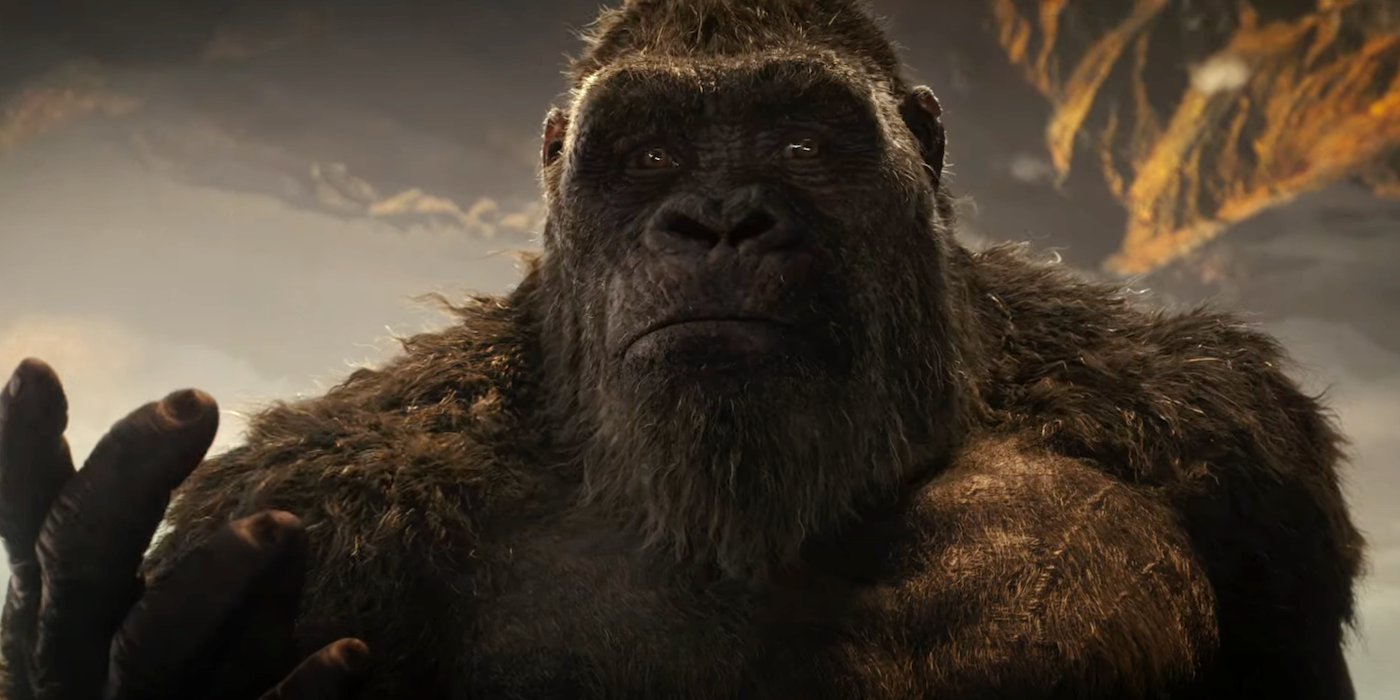 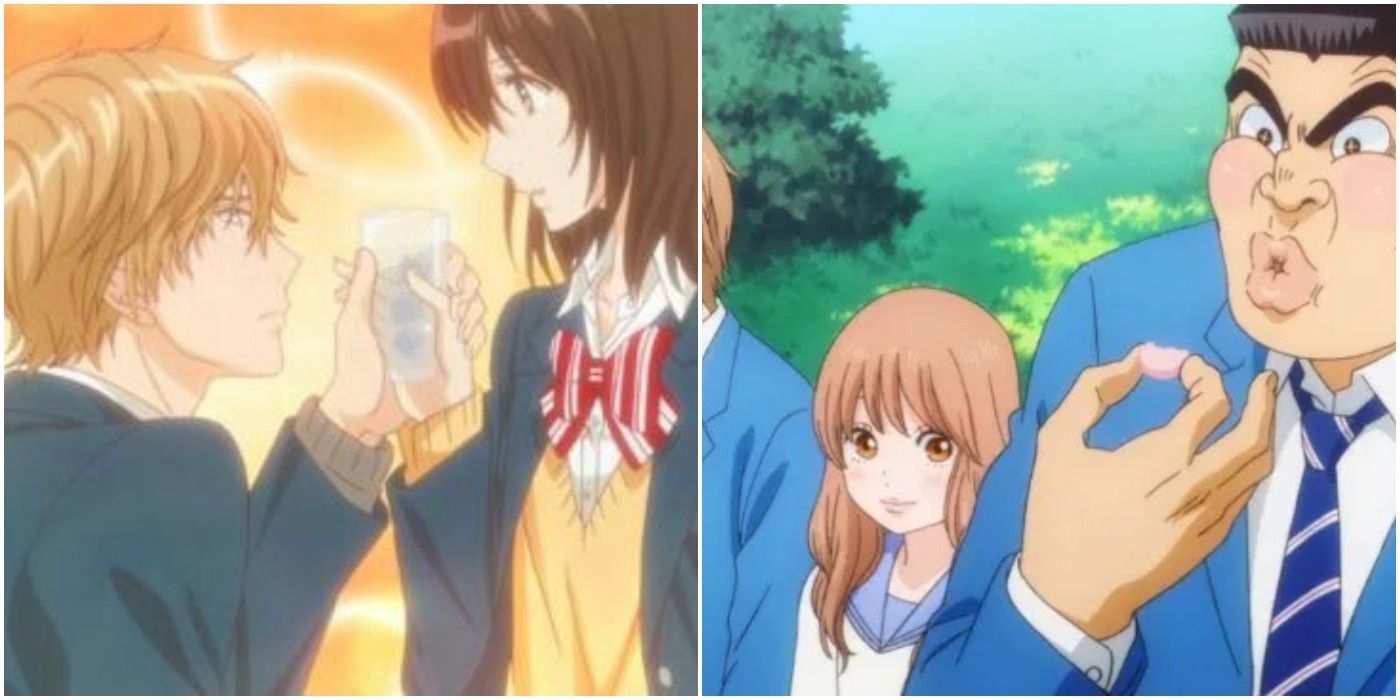