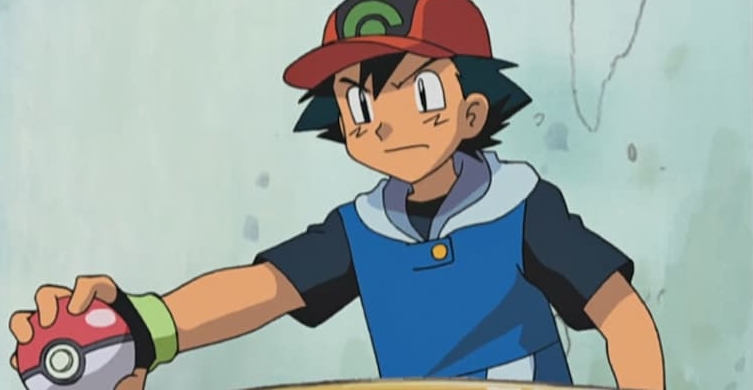 The curious case of Ash Ketchum’s age is a mystery many have wondered upon. Like many characters in animation, he remains to look the same with each passing episode of the show and movies of Pokemon. With that in mind, the question is how old is Ash Ketchum? Is he secretly an old man, or is he an immortal being blessed with eternal youth?

How Old Is Ash Ketchum in Pokemon? Answered

After years of Pokemon having TV shows, movies, and games, Ash Ketchum is… 10 years old. In the first episode of Indigo League, he confirms this age right before he begins his Pokemon trainer adventure. Pokemon Journeys: The Series, a much later season, indicates that Ash is, once again, 10 years old, making people wonder what this kid’s age process actually is.

The Pokemon community has and still continues to decipher the reason for Ash’s aging process. Fans have come up with the wildest explanations that can range from him being stuck in a coma to the Legendary Pokemon, Ho-Oh, granting him eternal life. Although there are many fan hypotheses out there, here are three possible theories of why Ash Ketchum is still the same age.

Just like Marvel, there is a multiverse within the world of Pokemon, especially with the release of episode 89 in Pokemon Journeys. The characters, including Ash, find themselves in an alternate universe that is similar to their world, along with other versions of themselves.

So, what if Ash Ketchum is forever the same age because every version we’ve seen of him, is actually not the same one? Each season and movie we’ve seen so far could potentially be different stories with alternate Ash Ketchum’s. This theory could prove to be true with episodes in the future, so only time will tell if this explanation can unlock the truth of it all.

Floating timelines are essentially useful for animated TV shows to have a “continuous present” and keep the characters ageless, especially with shows like The Simpsons, South Park, and The Powerpuff Girls. For Pokemon to have this type of timeline, this would possibly make the most sense since this is an anime show.

Animated television isn’t meant to be, for the most part, logical, specifically when Pokemon is a fictional show with Pocket Monsters. If you wonder why Ash is ageless, you could also question why Pikachu can roam around free after continuously shocking his poor master. Whatever the case may be, floating timelines have been around for a long time, and they are here to stay despite any confusion surrounding them.

The Mother and Daughter Theory

In Pokemon: Lucario and the Mystery of Mew, a mother and daughter are seen reading a story involving the Rota Kingdom and Pokemon. As the theory goes, this scene indicates that the universe of Pokemon is merely just a story and everything we’ve seen is from a little girl’s imagination. If the series and its movies are all from her perspective, it would be understandable for Ash Ketchum to remain the same age.

The mother and daughter are also seen in many different variations of the franchise. One example shows them walking around in Pokemon the Movie: Secrets of the Jungle, and another is seen in Pokemon: Giratina and the Sky Warrior. With these references, this could indicate the show’s way of hinting to fans that this is all a fictional story, which in retrospect, it is.

All three of these theories are just the tip of the iceberg, there are many more to discover and decipher the secrets of how old Ash Ketchum really is. He is a timeless character regardless of any mysteries surrounding him and remains popular even after all these years.