Comic Book Questions Answered – where I answer whatever questions you folks might have about comic books (feel free to e-mail questions to me at brianc@cbr.com).

Longtime reader Hunter S. always has some interesting (and often vibranium-related) questions, so let’s see what Hunter’s wondering about this time:

I think that there are really two questions here, with the most notable one just being the question of whether vibranium can melt (and if it can melt, what is its melting point?) but also, how, exactly, was vibranium extracted? I have an answer for one but the other one, honestly, is still a bit of a mystery.

It’s actually kind of shocking just HOW little information there is out there about vibranium. Heck, even its introduction is kind of bizarre, since Stan Lee and John Romita had already introduced a metal named vibranium in the pages of Daredevil that had COMPLETELY DIFFERENT properties than the metal introduced in Fantastic Four #53 (by Jack Kirby, Stan Lee and Joe Sinnott). It is fair to say that there were certain names that Stan Lee would use more than once (and later writers, of course, would latch on to those pieces of confusion and act like they had some meaning, like “Well, he mentioned the Crimson Bands of Cyttorak and then he mentioned the Crimson Gem of Cyttorak, so it couldn’t be that he just repeated the name, it must be tied in together!”), but things were different on the Fantastic Four. Since Jack Kirby was doing so much of the plotting of the Fantastic Four (perhaps even all of it by this point), the fact that this metal absorbed vibrations was almost certainly determined without Lee’s input. I guess Lee could have still insisted that it be called vibranium, but I suspect that that was just simply a coincidence that Lee had already created a metal with that name.

Anyhow, when we first saw vibranium, it was just, like, “Hey, it’s this amazing metal. You want to know more than that? Shut up! Oh, and apparently the Thing is a super racist dick.”

It wasn’t for over a decade until Jack Kirby decided to give some background on vibranium in Black Panther #7 (by Kirby and Mike Royer), where we learned for the first time that vibranium is extraterrestrial in origins….

But that comic book, which is clearly THE PLACE to reveal it if it was going to be revealed, was pretty vague on how, exactly, vibranium was mined. It appears as though pieces of the meteor broke off, so I can only imagine that the idea is that the ancient Wakandans used the broken off pieces of vibranium to cut out the other pieces? But, again, this is all super vague and has no real answer to it.

Heck, years later, in The Rise of Black Panther #3 (by Evan Narcisse, Paul Renaud and Stephane Paitreau, with consultation by Ta-Nehisi Coates), the comic book explicitly notes that the method of extracting the vibranium is pretty much a SECRET!

However, that same comic sure seems to suggest that it is almost more of an art form than it is an exact science, right? So perhaps there is some mysticism involved in the original extraction of vibranium back in the day.

That being said, what I DO have, at least, is an answer to the melting question. And the answer came, from all places, from the Official Handbook to the Marvel Universe’s entry on…Defensor?! As I wrote recently, the Official Handbook of the Marvel Universe’s main mission seemed to try to find sense where there WAS no sense, coherence where there was no coherence and a lot of that came from coming up with science-esque explanations for how things worked.

In the Contest of Champions, we met a bunch of new international superheroes (they were all originally intended to be introduced as part of a tie-in to the 1980 Summer Olympics, but when the United States bailed on the Summer Games, the comic had to be re-worked into a new story a couple of years later called The Contest of Champions and all of those international heroes being introduced were just a coincidence). One of the heroes, from Argentina, was Defensor. He was not a good character. However, he had vibranium armor and thus, we learned some facts about vibranium…

Defensor wears a suit composed of vibranium; an extraterrestrial metal brought to earth by a huge meteor and found only in the African kingdom of Wakanda and the Antarctic hidden jungle called the Savage Land. Wakandan vibranium has the ability to absorb all forms of energy in the electromagnetic spectrum, making it impervious to all radiation bombardments. Further, it has an extremely high melting point (5,475 degrees Fahrenheit), making it extremely heat resistant, and an extremely low freezing point (crystallisation temperature of -395.4 degrees Fahrenheit), making its tensile strength extraordinarily high at low temperatures. Vibranium is also able to absorb about 50% of inertial impact (owing to an unusually tight molecular crystal lattice array in the form of a compound helix), preventing penetration by any ballistic projectile up to large anti-tank weaponry.

In an issue of Iron Man around that period, we saw an island with a base of vibranium get loaded with enough explosives to re-do Hiroshima a few times and when it went off, the vibranium WAS destroyed, so it is clear that there IS a point where vibranium can be destroyed…

The problem, of course, is that how in the world would ancient Wakandans manage to get a forge up temperatures of 5,475 degrees Fahrenheit? That’s roughly double the hottest modern blacksmith forge! Obviously, now, we can just handwave it and say that Wakandans used the vibranium to build some fancy machine to extract the vibranium, but I don’t think that the Handbook answer really solves the problem of how it was forged centuries ago.

Still, at least we know the melting point now!

Thanks for the challenge, Hunter!

If anyone else has a comic book related question, just drop me a line at brianc@cbr.com! 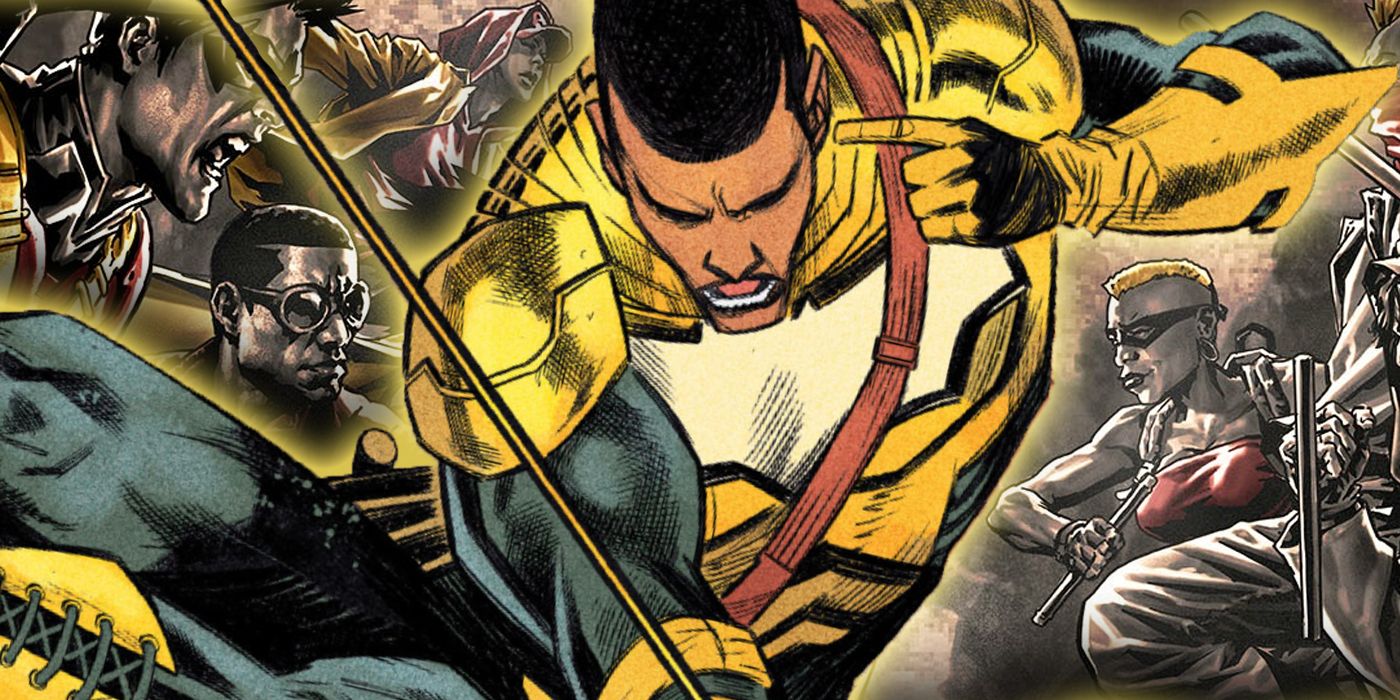 How We Are Robin Prepared One Hero for Gotham’s Future 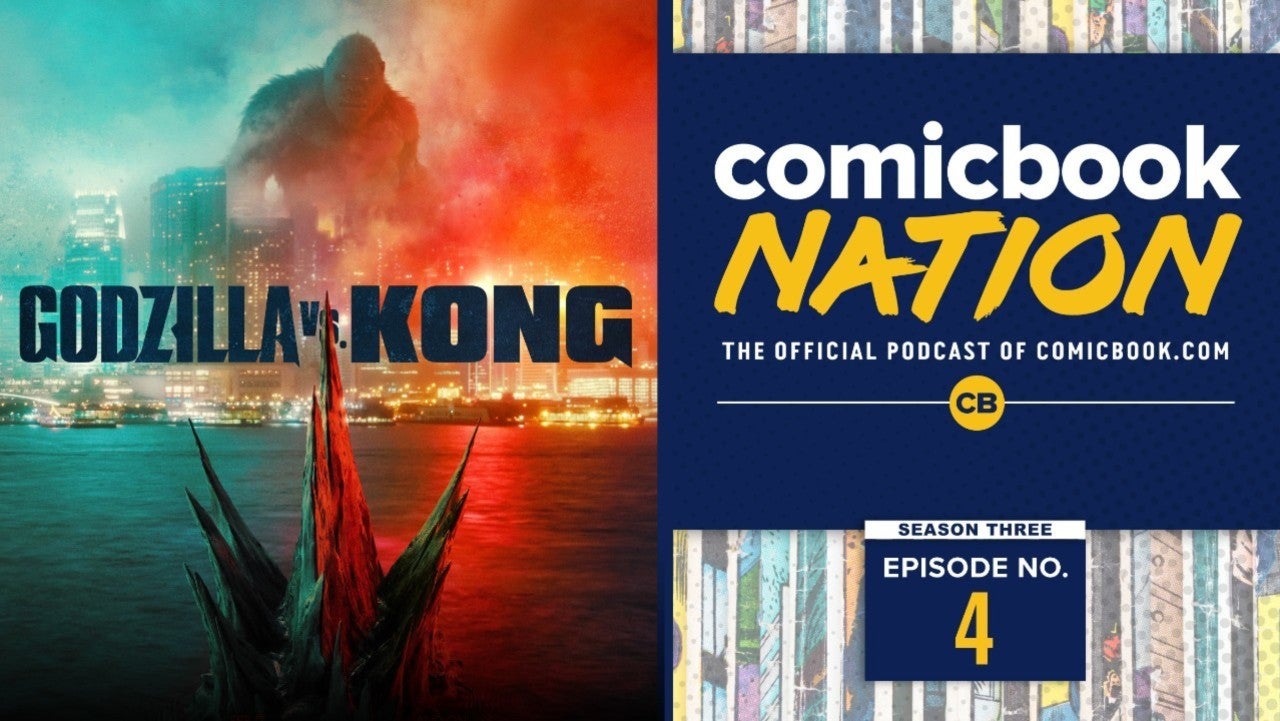 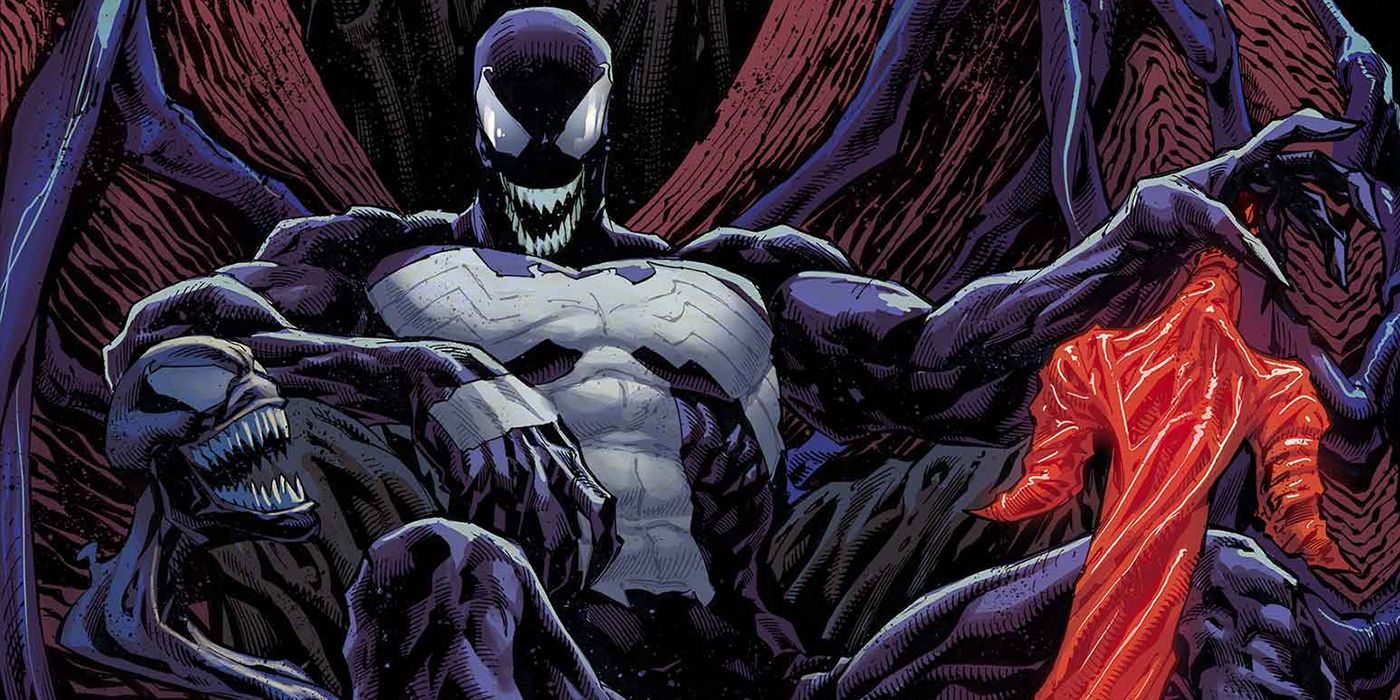 Cates and Stegman Always Planned to End With Issue #200 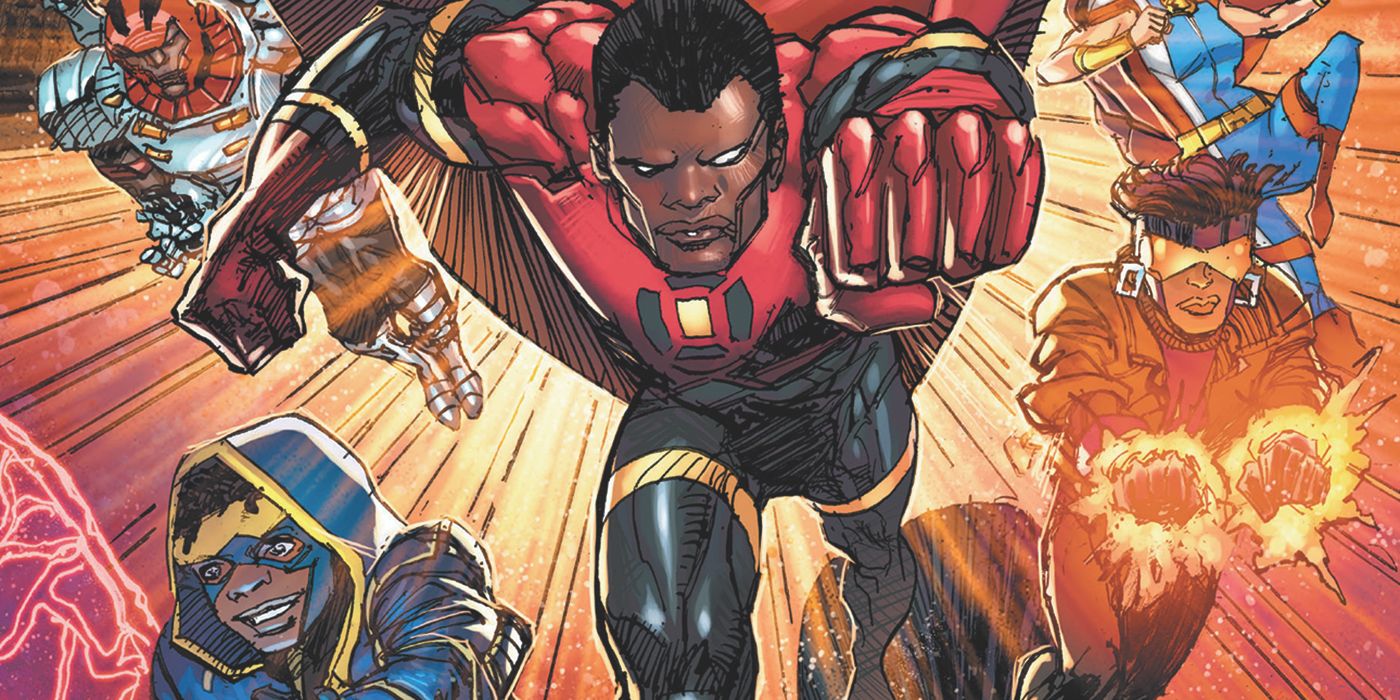