Bart’s chain-smoking teacher made a bittersweet final appearance on this week’s episode.

It’s been nearly seven years since Mrs. Edna Krabappel, Bart’s long-suffering fourth grade teacher, made her final appearance on The Simpsons after Marcia Wallace suddenly passed away in October of 2013. The veteran TV star and comedian provided Mrs. Krabappel’s voice for 25 seasons, winning an Emmy for her work in 1992. But Simpsons fans, and Bart himself, got the chance to say one final goodbye to the character on last night’s episode “Diary Queen,” in which Bart discovers Mrs. Krabappel’s old journal.

As reported by Variety, Wallace’s appearance, which was officially credited and cleared by her estate, was accomplished using two lines of dialogue she had recorded for previous episodes. Executive producer Al Jean explained the decision to bring Mrs. Krabappel back after nearly a decade:

“Sadly, it was a very surprising passing. I didn’t know she was that ill until very close to when it happened. So we never got the chance to give sort of a proper goodbye to her in the show, and this is a small attempt to do that. And, you know, she was so beloved by everybody that worked on The Simpsons, that we just sort of wanted to give her one last moment on the show in her memory. It’s just that, it’s nothing more, but, we thought she was the best.”

RELATED: 31 Years Later, Dr. Hibbert on ‘The Simpsons’ Will Finally Be Voiced by a Black Actor

Jean also stated that while The Simpsons acknowledges Mrs. Krabappel’s death, the show won’t ever explain exactly what happened to her. “I don’t think that people these days want to necessarily know how a character passed away,” he said. “But we reveal a little bit more about [Mrs. Krabappel] and then a little bit more about her life and how the character was feeling when she passed.” Finally, he clarifies that this will be Mrs. Krabappel’s final appearance, stating, “We just wanted to sort of send the character off properly, in a way that I think isn’t trying to be exploitive.” You can check out a clip from the episode below, which includes some of Wallace’s repurposed dialogue.

We almost got a Snyder Cut with no music, no VFX, and no color. 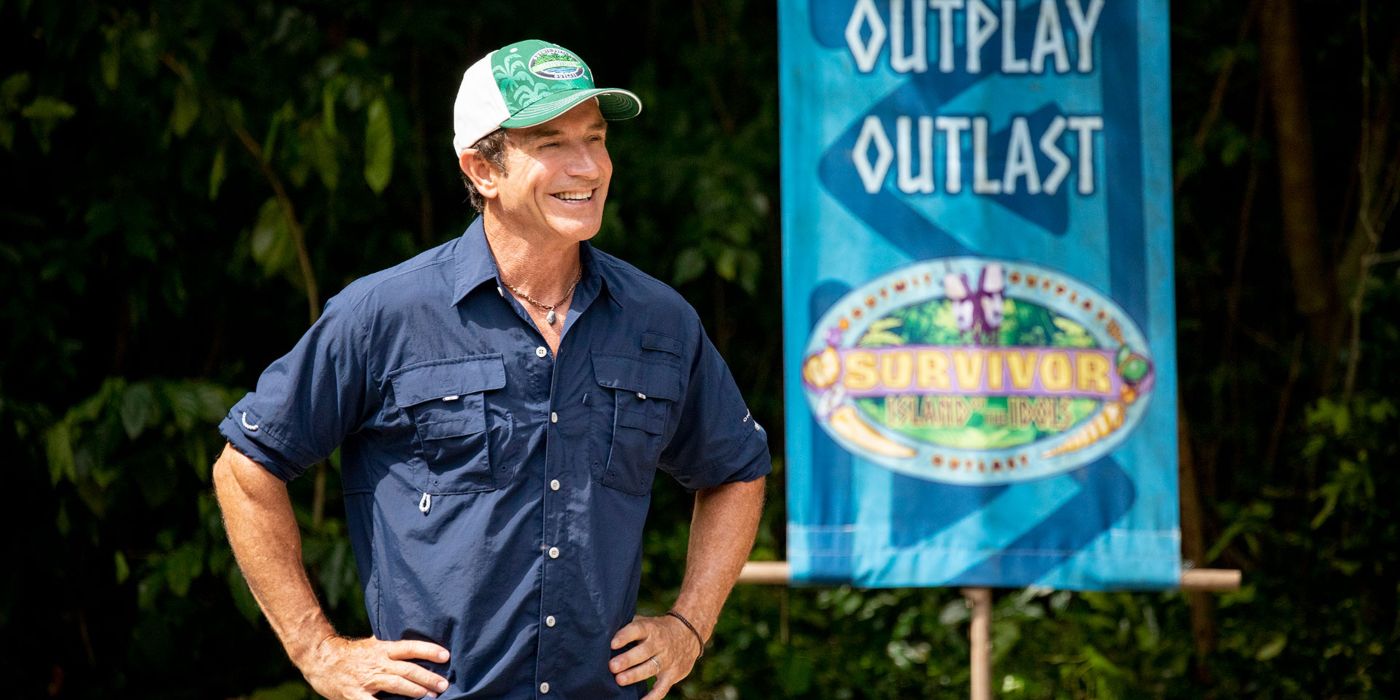 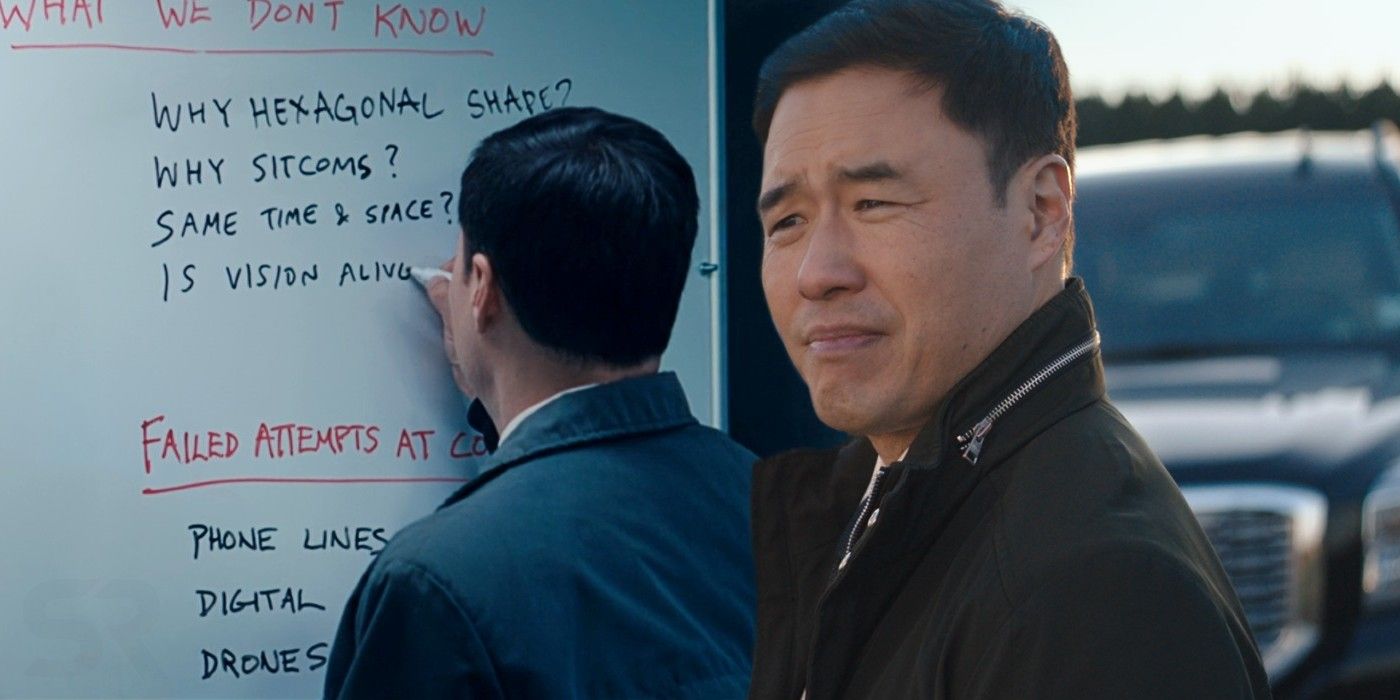 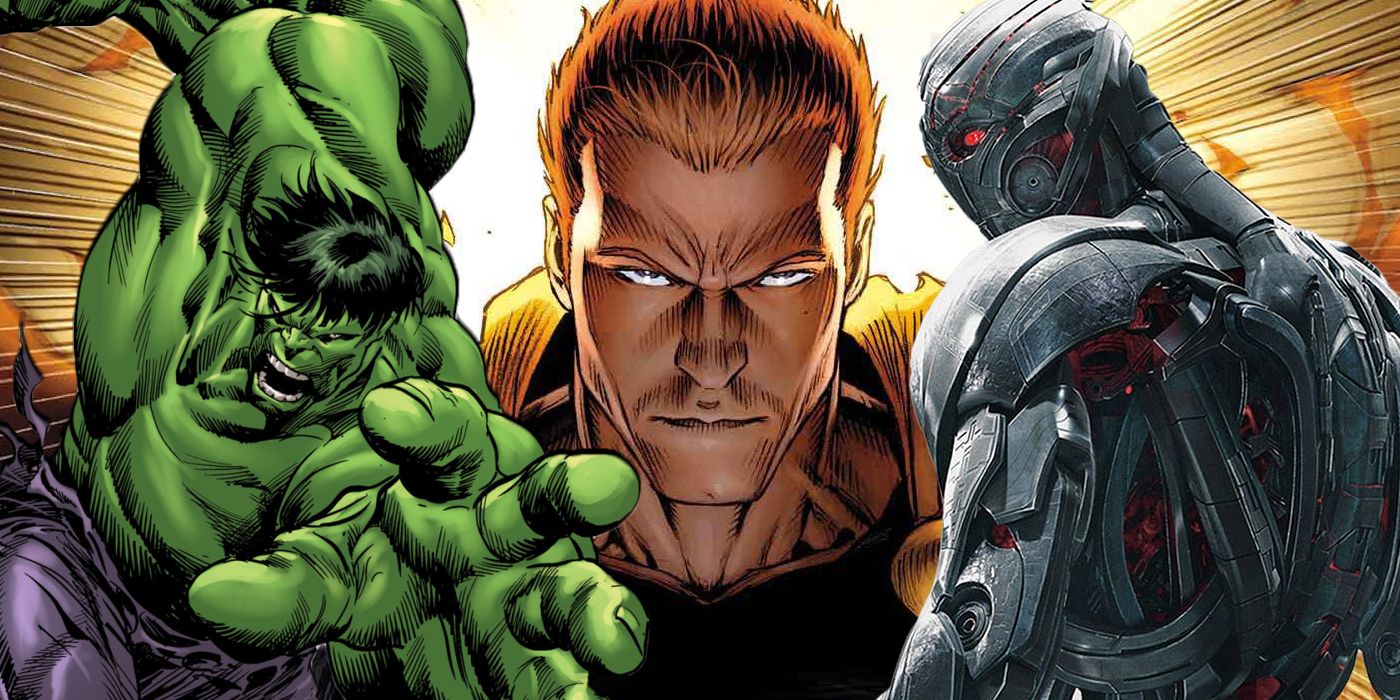