How James Cameron Tricked Sigourney Weaver Into Signing on for Aliens 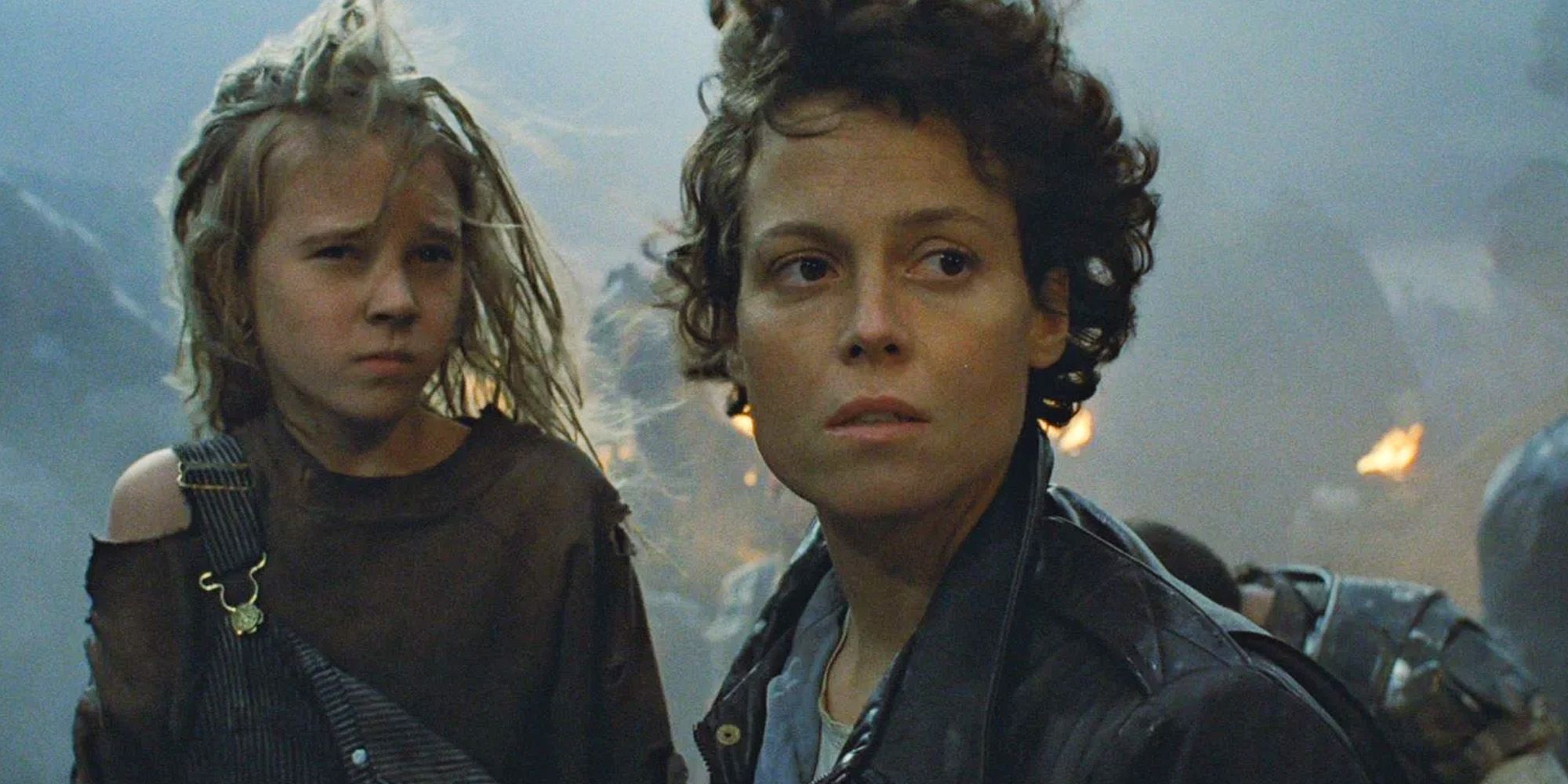 While it’s hard to imagine a version of Aliens that doesn’t involve Sigourney Weaver’s Ripley, director James Cameron had to bluff with Arnold Schwarzenegger’s agent to get her to sign for the sequel. During an interview for GQ, Cameron said that it was hard to get Weaver to join the sequel, which led him to pretend to write her character off the script.

Released in 1979, Ridley Scott’s Alien mixed horror and science fiction to create one of the most beloved franchises of all time. At the story’s heart is Weaver’s Ripley, a badass survivor who kills the alien creature that decimates her ship’s crew. So, of course, when Cameron took over as writer and director for a sequel, he wanted the heroine to be the film’s lead character. Unfortunately, Weaver was not so eager to join the sequel, which ultimately led Cameron to con her. As Cameron explains, his plan was to pretend to rewrite the movie’s script and hire Schwarzenegger as a new action star. In the filmmaker’s words:

“I called up Lou Pitt, Arnold’s agent, and I said, ‘Lou, we’re kind of over this. So, we’ve decided that we really like the story and all the Marine Corps characters and the world we’ve created and everything. And really, we’ve thought about it, and we really just don’t need Sigourney,” he recalled. “I’ve created all these characters, and my pride of authorship tells me I should go ahead with this, and we’ll just cut her out of it, and we’ll just cut her character out of it. We won’t recast it; I’ll just rewrite it. So, I’m going to start on that tonight.”

The ruse worked, as Weaver ended up joining the sequel and starring in Aliens, Alien 3, and Alien Ressurection. And as Cameron reveals, everything went as expected, as he never intended to remove Ripley from his Aliens script. Cameron says:

“Now, did I have any intention of doing that whatsoever? No, not at all. But I happen to know that Lou is at the same agency as Sigourney’s agent, who was in New York. And I knew that the second he hung up with me, he called him and said, ‘Sign Sigourney now.’ And guess what? The deal was done in 12 hours after that. So, I never wrote a word of that hypothetical story that I said I was going to do, that I had no intention of writing anyway. Anyway, it worked, and Sigourney got her million bucks, and everyone was happy.”

Weaver doesn’t seem to mind too much that Cameron tricked her into signing up for Aliens. In fact, they both remain friends and recently worked on Avatar: The Way of Water. The movie is a sequel to 2009’s Avatar, in which Weaver also stars. Avatar made history in 2009 by becoming the first movie to cross the $2.8 billion mark at the international box office, taking over Titanic‘s position as the biggest release ever, with $2.2 billion. Avatar still holds the global crown, but since then has lost a few positions in the domestic ranking to Star Wars: The Force Awakens, Avengers: Endgame, and Spider-Man: No Way Home. It’s safe to say, then, we are all very excited to see if Avatar: The Way of Water will surpass the first movie.

Avatar: The Way of Water, will be released in theaters on December 16, 2022. Check out Cameron’s full GQ interview below.